Kunal Kapoor is back as a drama teacher in Noblemen, a feature film on bullying

Yoodlee Films the production house behind films like Hamid and Music Teacher is ready with its next feature film, Noblemen, that releases in the last week of June this year. Made in English, Noblemen – a psychological thrilling drama starring Kunal Kapoor serves as a hard hitting take on bullying in schools and colleges. Vandana Kataria debuts as a director with this feature film. The production house released
the first poster of the film today.

"I am super happy and proud to present to all the poster of my debut film. It’s a psychological drama that brings to light the dangerous effects of bullying on young minds. Its been an exciting journey working with Yoodlee Films to get this film made, and I am really looking forward to see how audiences will react to our labour of love," says the director. 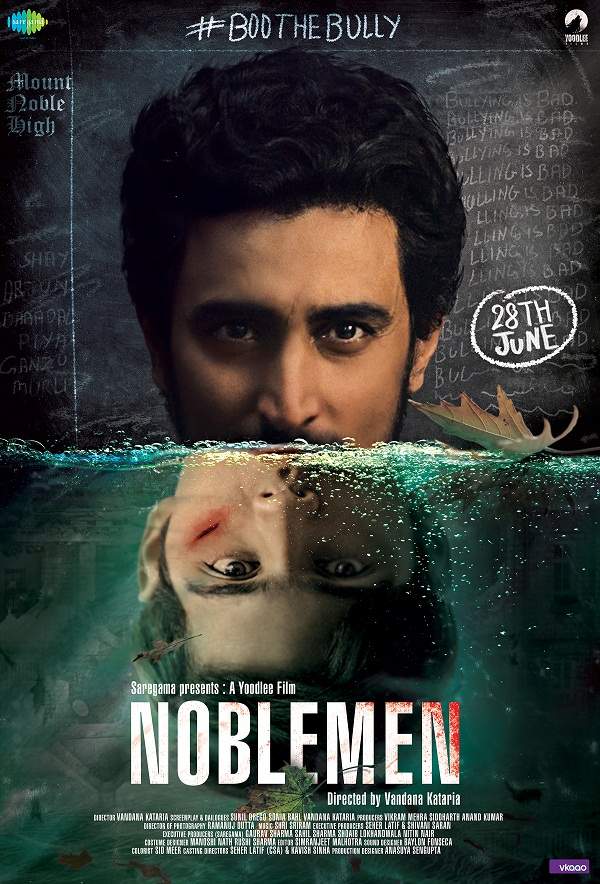 Shot against the backdrop of a prestigious boarding school in Mussoorie, the story is a thrilling coming-of-age drama that tackles the uncomfortable topic of bullying that is rampant behind the sheer polished veneer of elite schools. Kunal plays the role of a drama teacher, who coaches the protagonist to prepare for a role.