If you’ve watched Four More Shots Please! you might remember Sayani Gupta for playing the righteous journalist, Damini, in the hit Amazon Prime web series. In her upcoming project, the actress has transitioned seamlessly to playing a rural Dalit woman in the investigative drama, Article 15. For her, it’s all in a day’s work. “It wasn’t a big shift to play a glamorous role in the web series and then do Article 15. In fact, I was shooting for both of them simultaneously. But that wasn’t a challenge. I just tap into a different reality with each role. If you can’t do that as an actor, how will you play different roles,” says the Kolkata-born actress.

The film is based on Article 15 of the Indian Constitution, which prohibits discrimination on grounds of religion, race, caste, sex or place of birth. The Anubhav Sinha-directed film, starring Ayushmann Khurrana, is inspired by true-life events including the 2014 Badaun gangrape allegations and murder of two teenage girls, and the 2016 Una flogging incident. When Sayani was first approached by Anubhav, she recollects that he was rather ‘apprehensive’ about her fitting the part, considering she was last seen playing an urban modern girl. “When I read the script, I thanked Anubhav for writing it. But he was a little worried in the beginning. There was a big hoarding featuring a solo poster of mine right outside his office and he was like, ‘How are you going to be this rural woman’, but the look test cleared all the doubts,” she shares.

Faith in the craft
A graduate of The Film and Television Institute of India, she debuted in the film industry with the feature film, Second Marriage Dot Com (2012). Since then, the Mumbai-based artiste has seen a steady rise by making bold choices and playing unconventional roles. Just after her debut, she chose to be a part of Shonali Bose’s Margarita With A Straw — a milestone in her career — where she plays the visually impaired Khanum, who falls for Kalki Koechlin’s character. The journey and choices haven’t been easy, Sayani points out. But it’s the craft she believes in, that kept her going. “When I came to Mumbai, I was realistic enough to know how the industry works. At the same time, I was confident that I was good at my craft. That’s what pushed me each day and that’s also what gets me offers. I’m not overconfident but I believe in my skills,” says the 33-year-old. 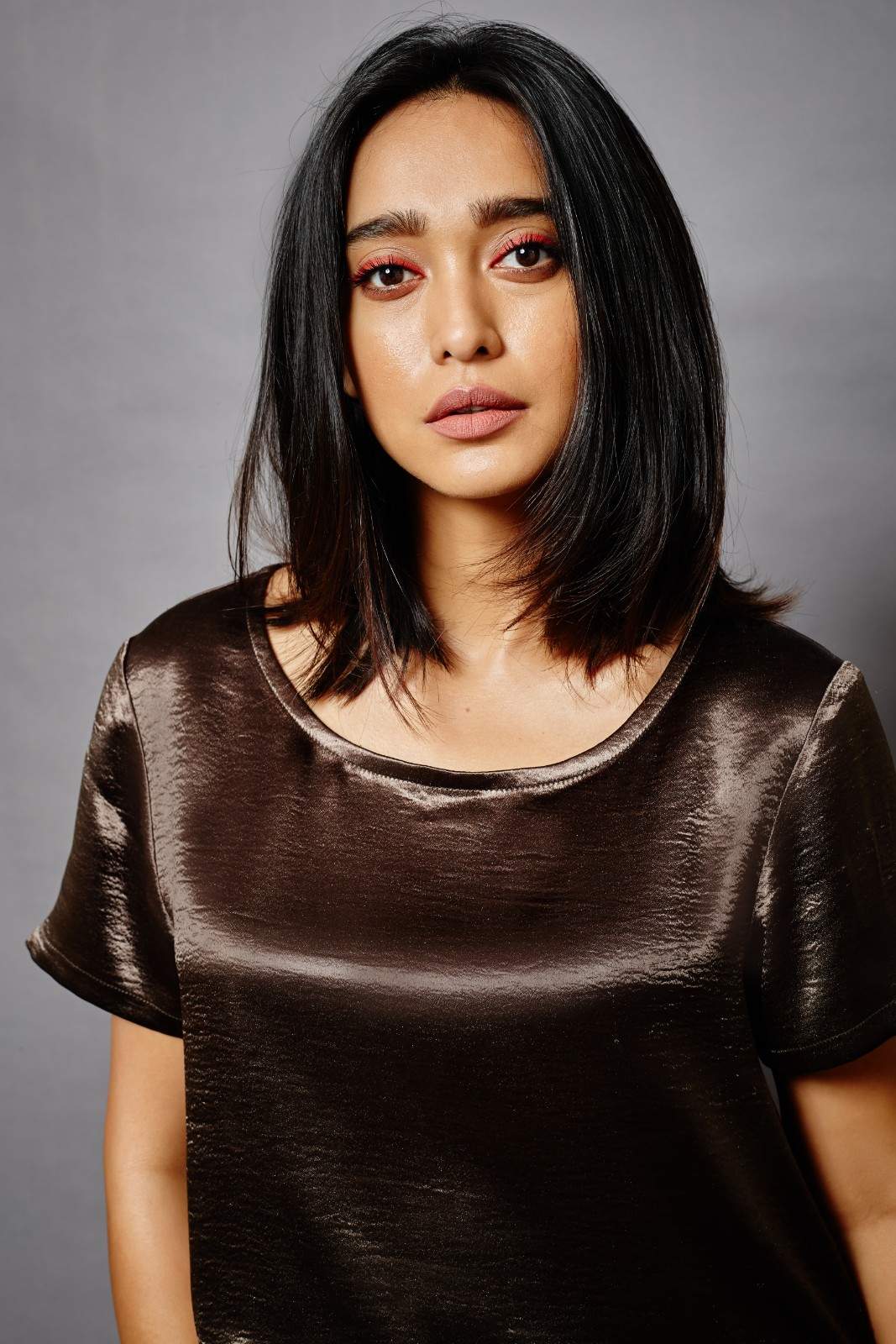 In the last seven years, however, Sayani has been a part of just about 10 films. But she clarifies that she has no regrets and is rather happy with how things turned out. “I love my work and I wish to work in films that make me want to wake up and go to the sets with excitement. That’s going to happen only when I believe in what I’m doing. I’m also conscious about the work I do, and that makes me picky with my scripts. But I’m proud of the films I’ve done so far,” she admits.

All of the stars
Apart from numerous short films and stage productions, Sayani has been a part of big-ticket Bollywood projects like Jolly LLB 2, Jagga Jasoos and Fan, where she shared screen space with Akshay Kumar, Ranbir Kapoor and Shah Rukh Khan. While working with top actors from the industry was a great experience, Sayani is currently thrilled to have worked with Ayushmann Khurana, who is the protagonist in Article 15. “Ayushmann is so genuinely sweet and down to earth. He is a great actor is beyond doubt now. Working with him has been a journey full of learning. The whole crew of the film were like family. We were all treated equally throughout. The chemistry and energy of the crew can be seen in the film. I’m excited for the audience to watch it,” she signs off.