The last episode of Koffee With Karan Season 6 aired on Sunday, which was dedicated to deciding the Koffee awards for the year. 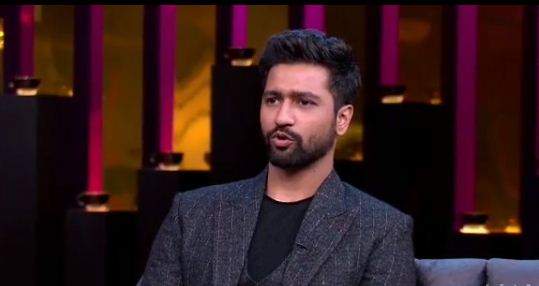 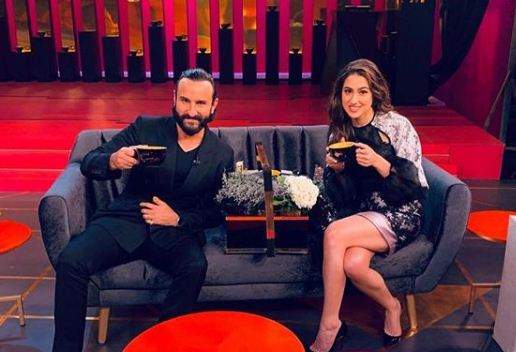 Best Answer Of The Season - Ajay Devgn for saying, “I believed that all your films starting with K work till we did Kaal,” during the rapid fire round. 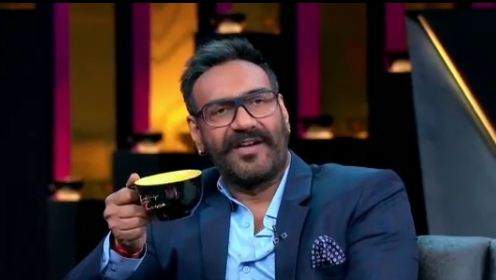