The Punjabi sensation (with over 6. 5 million followers) made a name for himself as a Punjabi singer and performer. He shot to fame with his roles in Bollywood films like Udta Punjab, Soorma and Phillauri.

Diljit expressed his thanks to the Madame Tussauds team and also the fans who love him a lot. He took to Instagram and wrote, “Aukaat Ghat Te Kirpa Zyada  Dosanjh Kalan Ton @madametussauds @madametussaudsdelhi  Wah Maalka Terian Tu Jaaney  LOVE MY FANS.” (I don’t deserve so much respect but these are blessings of the Almighty. Only God knows his ways. Love my fans).

He spoke to the press at the event and mentioned that as a kid when he visited London, he saw the line outside Madame Tussauds and wondered what was inside. He shared that he had "only dreamt of seeing the museum as a kid but never of having a figure inside it". 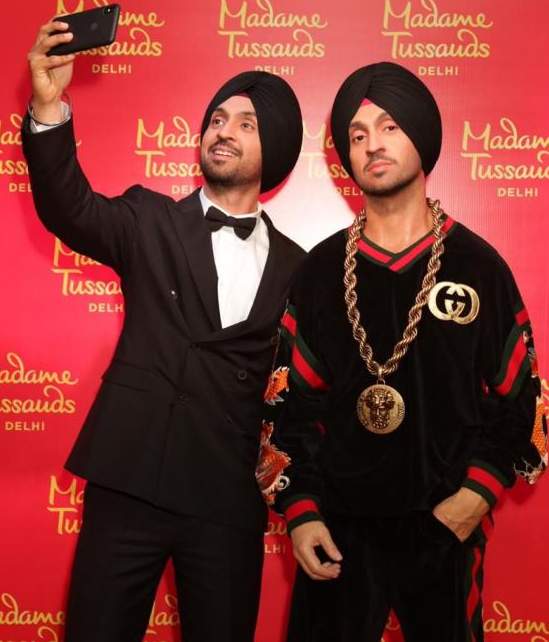 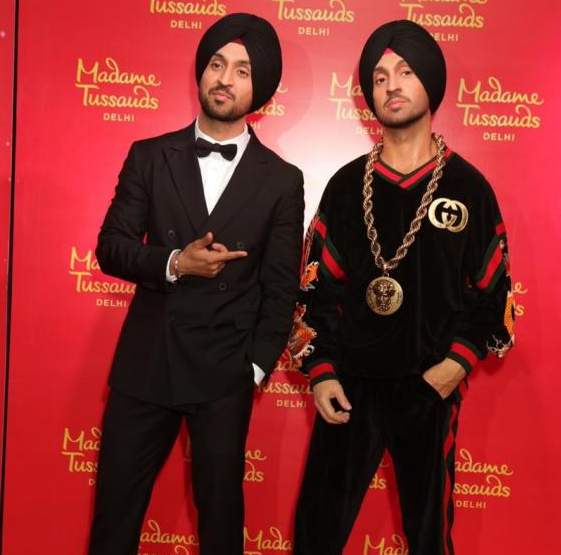 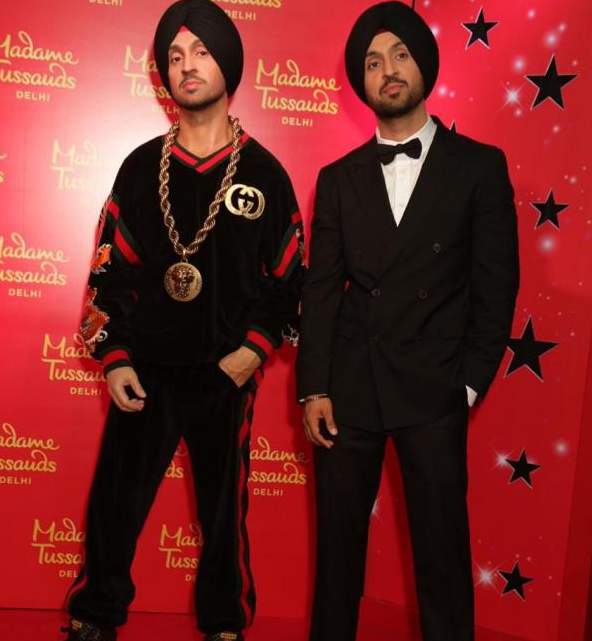