It’s baby No. 3 for Blake Lively and Ryan Reynolds

Amid rumours of a split, Hollywood couple Blake Lively and Ryan Reynolds made a surprise pregnancy announcement at the premiere of Detective Pikachu on Thursday. The actress looked stunning in a yellow embellished gown, but it was appeared to be a baby bump that made big news. 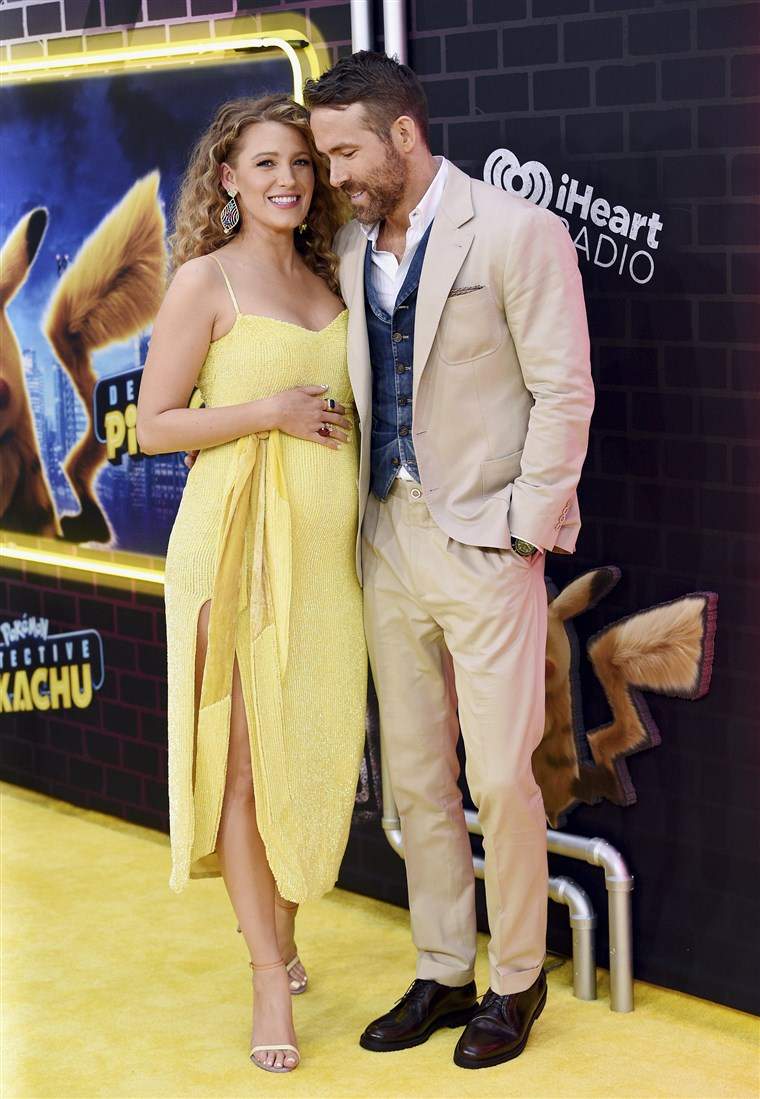 Lively also was photographed placing a hand atop her belly, though the couple has not confirmed a pregnancy. The Gossip Girl star revealed her first pregnancy in 2014 in a similar fashion, with a picture of her cradling what appeared to be a baby bump but no explicit announcement.

This would be Lively and Reynolds' third child. They have two daughters: 4-year-old James and 2-year-old Inez. The couple got married in 2012, following their meeting on the sets of Green Lantern.