CHOCOLATE boy Sanam Puri who is known for recreating the magic of romantic songs like Mere Sapno Ki Rani, and Lag Jaa Gale with his eponymous band is now the voice behind the song Fakira from the upcoming release Student of the Year 2. The singer in his late 20s, made his Bollywood debut in playback singing with the song Ishq Bulawa from the film Hasee Toh Phasee . Here the Mumbai based musician talks about his new collaborations, being a video game addict and more. Excerpts: 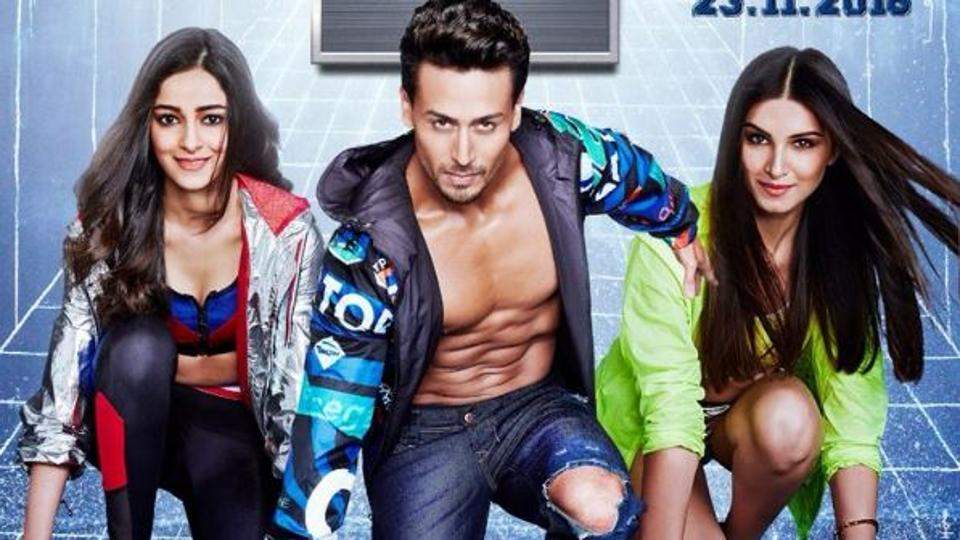 You seem to be the king of romantic songs. Fakira too is a romantic number. Do you enjoy this genre more?
What matters to me is the melody of the song and that I should enjoy singing it. It doesn’t matter wheth- er it’s a romantic song or a sad one. And I enjoyed singing Fakira very much.

What made you say yes to the song Fakira?
I didn’t even question it because the relationship that I have with (music composer duo) Vishal-Shekhar is on a different level. I don’t think I will ever say no to them. They were the ones who gave me my first break in Bollywood with Ishq Bulawa. Also, our manager Ben Thomas was also their manager. So we are all connected.

Since your debut, this is only your second outing in mainstream Bollywood.
Yes, Ishq Bulawa was around five years ago. However, it was never my aim to do playback singing for Bollywood. I am doing it because I like working with Vishal-Shekhar. But I am not complaining, it feels good singing for Bollywood and I am grateful for everything.

Given that it’s a Karan Johar film and also all of SOTY’s songs were a hit, were these factors that pressured you?
Not at all. My thought process is not like that. With playback singing, I am pretty calm. In fact, I feel the pressure only when I am composing or singing for my band. The aim, however, is to give my hundred per cent and enjoy doing what I am good at.

Are there any new projects with the band?
Oh yes, a lot. I wish I could reveal the stuff that’s coming up, but I should say that it is going to be worth it. There is something that we wanted to do for a very long time but I believe we are finally equipped to do it. We will talk about it very soon in another interview.

Are you a romantic in real life?
I am very romantic...

What’s the most romantic song that you have sung for your lady love?
I have never done that ever. I am too shy for all that. I might hide somewhere (laughs). I feel romantic but I can’t show it. However, I think I would end up compos ing a new song.

Any collaborations in the works?
I love collaborating with different artistes and there will be some with singers Sanah Moidutty and Samira Koppikar.

Which song are you humming currently?
I am humming the new melody of the song that we will release this year with the band.