Why does Disha Patani think that this is her last film with Salman Khan?

The actress Disha Patani, who is best known for her roles in Baaghi 2 and MS Dhoni-The Untold Story is now waiting for her big release of this year, Bharat. This is her first time pairing up with the Bollywood superstar, Salman Khan and their pair is very much welcomed by the fans but she also thinks this might be the last.

The actress plays the role of Trapeze artist in a circus. When asked about her thought in a recent interview, Disha said, "Since Salman plays at his twenties in this portion, this was an immediate yes." The actress went on to say that it was because of the age difference between Salman and her this might be their last film together. 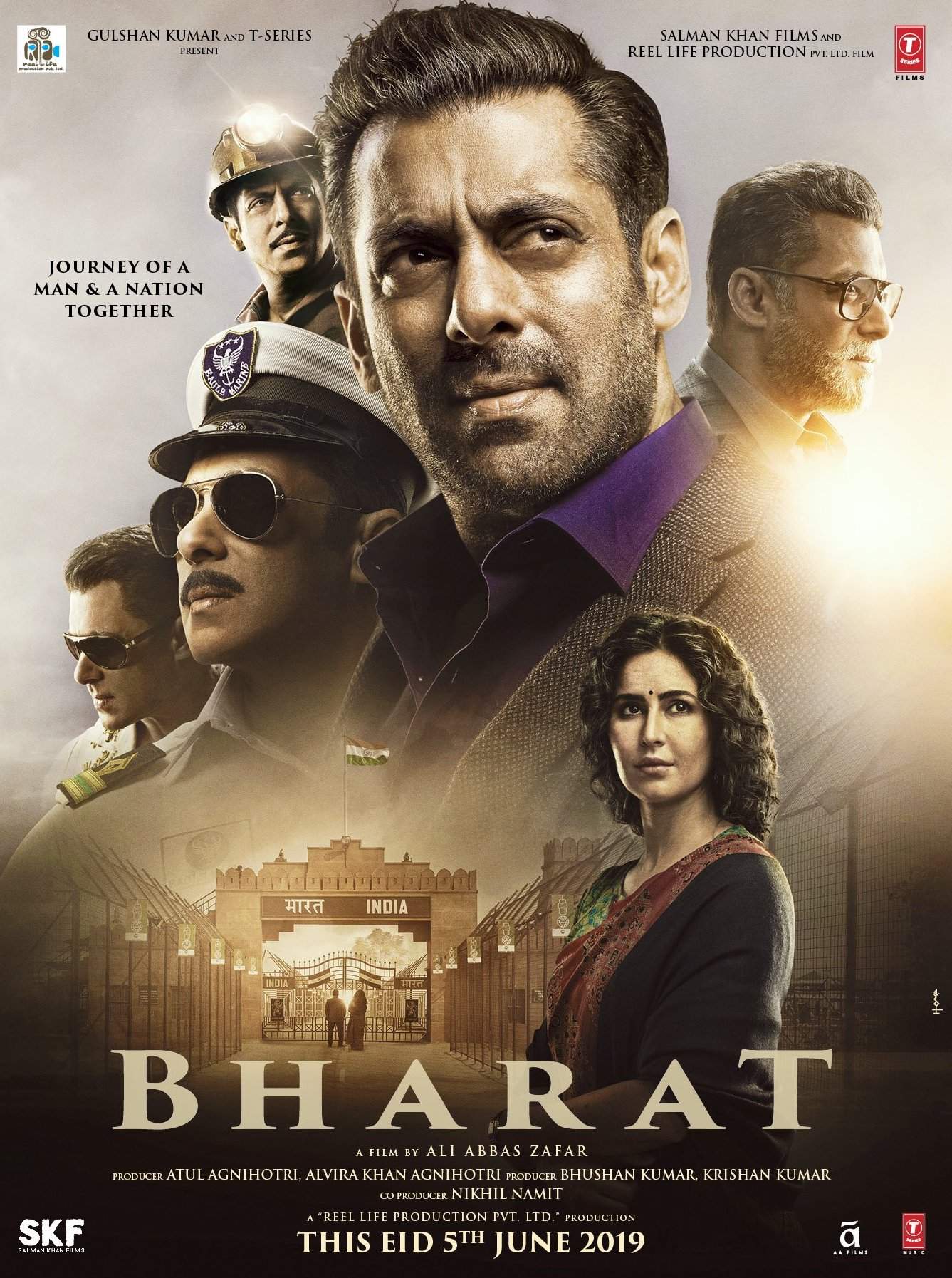 The actress says, "Ali (Ali Abbas Zafar) sir called me with a role which is more of a special appearance. I heard him out and came on board since the character is that of a trapeze artist alongside Salman sir." The movie also stars Katrina Kaif, Jackie Shroff, Tabu and Sunil Grover in prominent roles. The film is all set to hit the screens on June 5.