After Upstarts, actor Chandrachoor Rai will be seen next in Fairyfolk

CHANDRA - CHOOR  RAI  MADE everyone sit up and take notice of him last August when he received a special mention at the 66th National Film Awards for his role in Rajat Kapoor directed film Kadak. Making his debut on web series with Upstarts last month, streaming on Netflix, the Mumbai-based actor, who has starred in films like Dum Laga Ke Haisha, Meri Pyaari Bindu and Aankhon Dekhi will be starring in Karan Gour’ s next, Fairyfolk. Rai opens up about his character Yash in the web series, working with a crazy cast in Fairyfolk, and being a greedy actor. Excerpts:

This is your first web series. How is the OTT platform different?

The craft remains the same and so does the process and the hard work that goes into it but the fact that digital platforms have made cinema a personal experience has brought to the fore stories and milieus that wouldn’t make it to the screen earlier because of economic viabilities. Also, a week does not decide the performance of a film anymore. Its shelf life is more now. It’s a golden era to want to be an actor and a purist one at that.

Tell us more about your character in Upstarts and how relatable it is?

Yash is a genius; a literal genius. He understands the language of coding so well that everything else in life is too complicated to comprehend. Human emotion following the lack of logic escapes his comprehension and there lies most of his struggle. He constantly battles paranoia of getting Parkinson’s along with his addiction to alcohol. Even though he remains the brain behind the startup, his friends Kapil and Vinay are his pillars. Yash probably is the most relatable character in the film. He might be a genius but like everyone he just wants to have fun with his friends and to him it’s inconsequential that he does so while setting up a startup or having a drink. 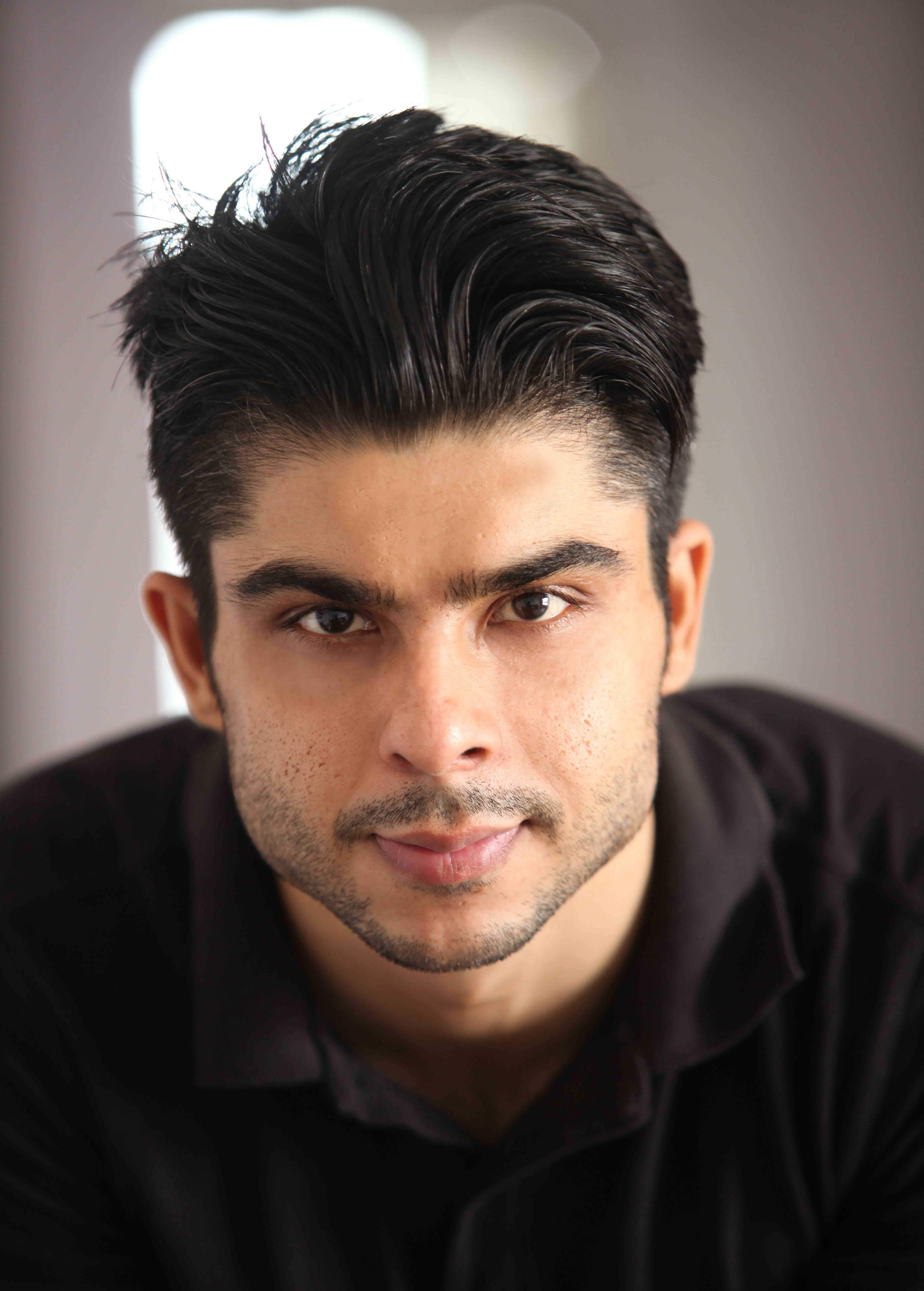 Did the special mention at the 66th National Film Awards for the film Kadak surprise you?

My career is still comparatively at a nascent stage. To receive an award that has such immense history and respect just makes one believe that hard work has a way of coming through. Vinay Pathak was the one to inform me that I received the award but it was such a difficult thing to digest that I ended up convincing him it must have been a typo till I read it in the newspapers myself. That kind of love is just indescribable.

We will be seeing you next in Fairyfolk with Rasika Duggal?

Fairyfolk is a film that deals with complexities of gender, sexuality and relationships. The experience of working in the film was unlike any. Karan Gour, who has directed Kshay before this and who has given music to many films, has kept the film unpredictably crazy and yet it probes you to question. Rasika Duggal and Mukul Chadda are the craziest co-actors to have on a film like this. The film is in its post-production stages and I can’t wait for everyone to see it.

What’s kind of roles are you looking forward to?

At this stage in my career, I am looking forward to playing parts that put my craft to test. Parts that require every ounce of a life lived to decipher the layers of a character. To be precise, I am greedy to be a part of every genre, be it drama, comedy, thriller and everything between and around. A web series that got you hooked? The Staircase, a docudrama on Netflix and also Wild Wild Country. The sheer genius of weaving a narrative out of available footage blew my mind. Also, Fleabag has been a recent favourite.