Interview: Vikramjeet Virk talks about Netflix's Drive and his journey in Tollywood

Actor Vikramjeet Virk has spent about a decade in the film industry, but this year is quite a special one. The Haryana-born artiste is excited as his first film for a web platform releases today. Written and directed by Tarun Mansukhani, the Netflix original film, Drive, revolves around four streetcar racers — one of whom is Vikramjeet. Although he has done action sequences before, he says that shooting for this one was quite challenging. “It is a complete action film, but the difference is that we did all of it in cars. It was not the regular fight scenes, but more of racing and stunts. We had to train to make our driving perfect. I also got to drive luxury cars like Porsche and Lamborghini, so that was a lot of fun,” shares the 35-year-old, who was in the city recently. 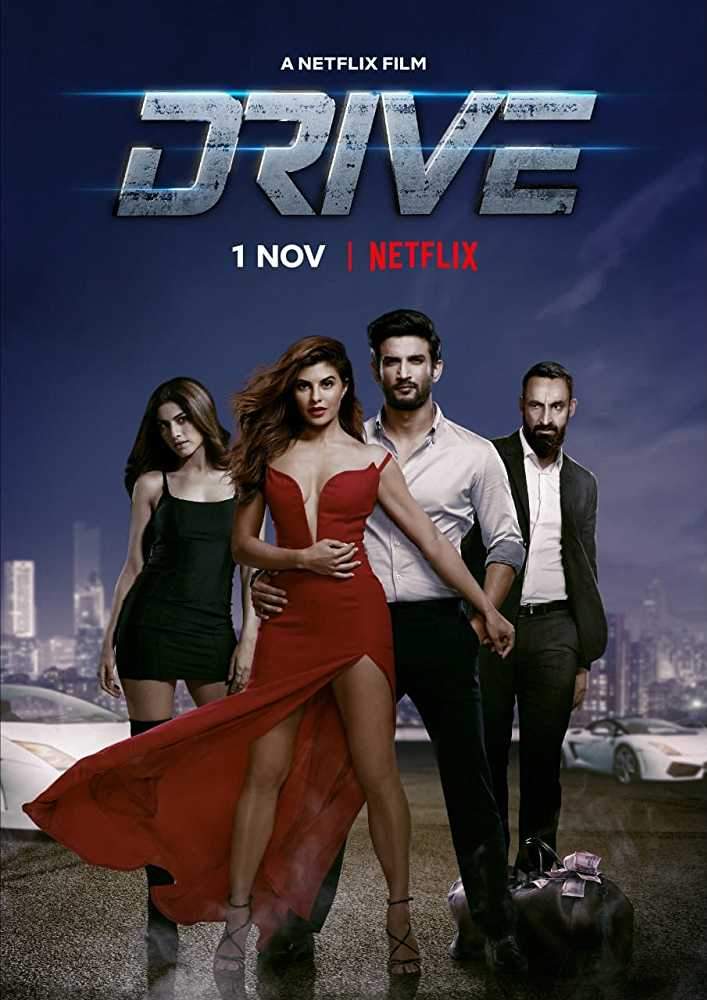 The action drama also features Sushant Singh Rajput, Jacqueline Fernandez and Sapna Pabbi in the lead. “It’s like a desi Fast & Furious,” Vikramjeet says, adding, “I play one of the streetcar racers. My character is a typical Punjabi, so it was very relatable for me.”

Although the model-turned-actor made his debut with Abhishek Bachchan and Deepika Padukone-starrer Khelein Hum Jee Jaan Sey, Vikramjeet established himself with back-to-back Telugu films that followed. He confesses that it was in Tollywood that he explored his passion for acting with roles of an antagonist and even historic rules, Mahadeva Nayakudu in Rudramadevi. “It wasn’t a planned move to act in Telugu films. I got an opportunity and took it up. But it was only after working here that I started to enjoy it. I believe it’s all destiny. I’m a hardcore Punjabi, but I’m doing my first Punjabi film (Ik Sandhu Hunda Si) now, after a decade in the industry,” he says.