Actor Sanjay Suri is back with an interesting film... he plays a professional cuddler.

The actor most well-known for his film My Brother... Nikhil, Sanjay Suri is playing the lead in Call Him Eddy. A film by Sanjeev Vig, the short explores the subject of professional cuddling that's unheard of in India. Sanjay who plays the lead says, "At a time when I was thinking of how the virtual world has impacted human relationships and communication, I got the script of Call Him Eddy. Right from the first reading, I loved it! I told the director this film must be made with or without me. Am fortunate that I got to play Eddy. We listen to words before we feel them, a cuddle needs no words!" 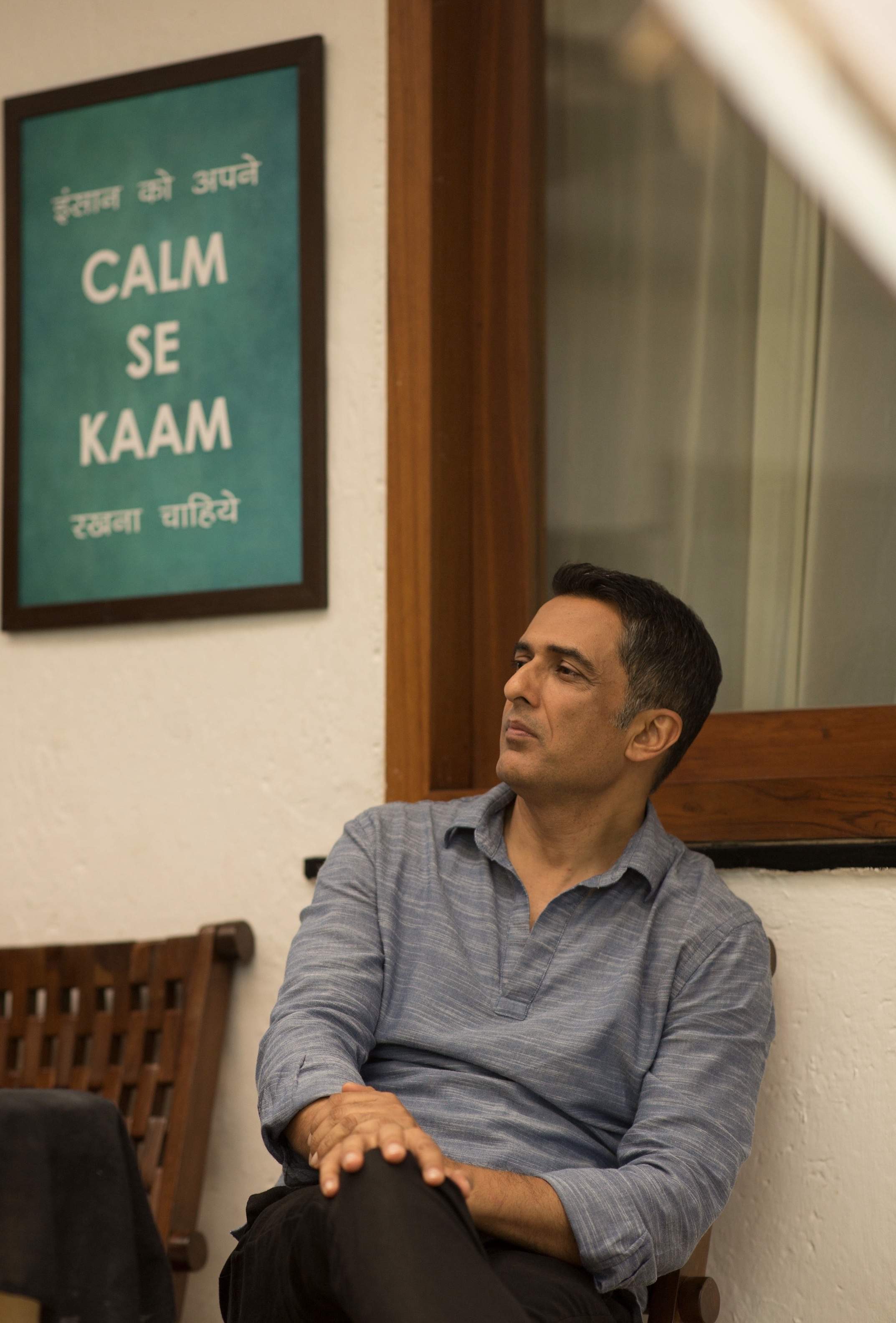 Produced by Savera Films, Call Me Eddy is directed by Sanjeev who is well-known for his previous film Rogan Josh that featured Naseeruddin Shah. With this new short film, the filmmaker and Sanjay are offering OTT audiences a completely novel concept.

The producers plan to release the film soon on YouTube.