'I was called anorexic, others felt that I was overweight': Tara Sutaria on being body shamed

Tara Sutaria is one of the newest faces of Bollywood. The actress who made her big-screen debut with Karan Johar’s Student of The Year 2 opposite Tiger Shroff and Ananya Panday, is gearing up for her newest release Marjaavan.

In an interview as part of the film’s promotions, the actress revealed that she has been on the receiving end of body-shaming and a trolling. Tara said that she was called anorexic by some and how others criticised her for putting on a few extra kilos for Marjaavaan. "People do say hurtful things every now and then. Some people called me anorexic when I did SOTY 2. A little while later, I put on 2-3 kilos and they were like she's put on weight. That's something I have come to terms with it. It used to bother me a lot in the beginning." 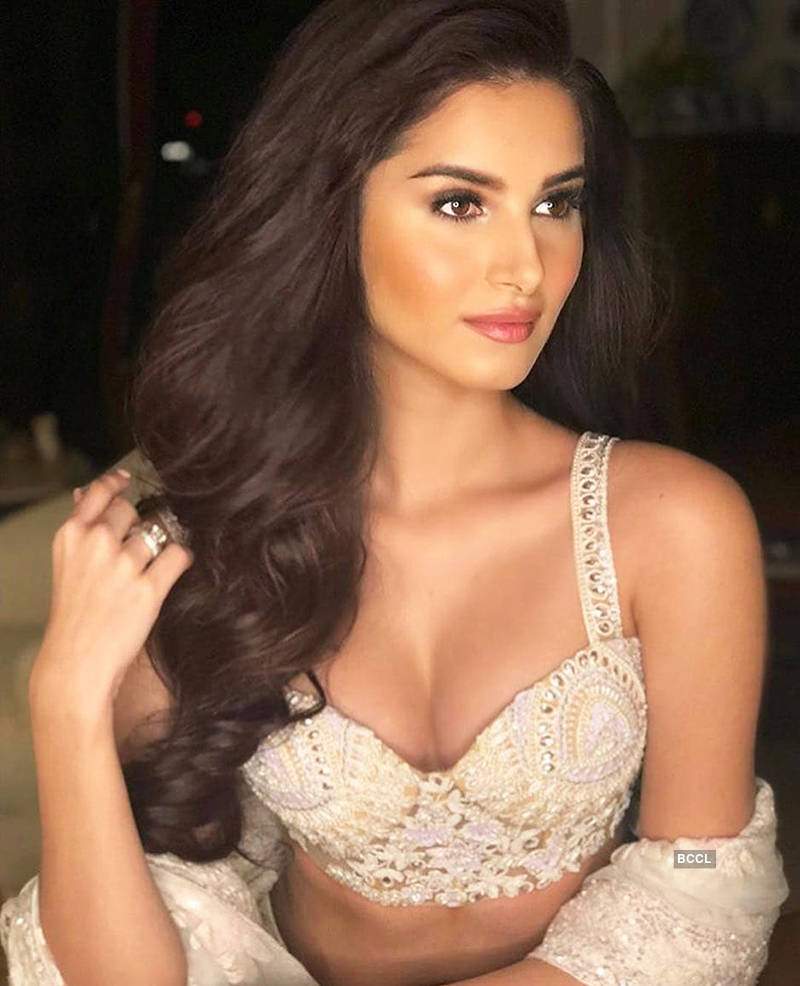 She also spoke at length about being criticised for her choices. "When you perform and you are young, a lot of people don't take that very kindly. They want to criticise you in a certain way which is very detrimental for your growth. I have been performing since I was 3-4 so that's quite a few years of being a professional. In that way, some occasions have been annoying where people have said things like, 'Why did she choose to do this?' But I met Karan and then SOTY 2 happened and my outlook changed."

Marjaavaan is Tara’s second film and will star Riteish Deshmukh, Sidharth Malhotra, Rakul Preet Singh and the 23-year-old in the lead roles.