A PROUD BENGALI and an army brat, actor Auroshikha Dey, is known for being picky with her choice of films. Drawn to strong strips, the Mumbai-based actor has rendered impressive roles in films like Charlie Kay Chakkar Mein, NH-8: Road to Nidhivan, Myoho and Haat — The Weekly Bazaar. An alumna of Film and Television Institute of India (Pune), Dey will be seen in an English period drama The Warrior Queen of Jhansi, set to release on November 29 in India. Here she talks about undergoing intense training for the part, making memories in Kolkata and working with director Swati Bhise. Excerpts:

While most of us know about Rani Lakshmi Bai we hardly know about Jhalkari Bai. What is it about the character that attracted you?

Jhalkari Bai played a pivotal role in shaping India’s first struggle for independence in 1857. I wasn’t aware of her until I played the part. And I was completely awestruck to know about her and her contributions. I studied her background and learned how Rani Lakshmi Bai got her to join the army. My research took me to the siege of Jhansi, where she unflinchingly disguised herself as the queen and fought off the British army, allowing for Rani to escape safely out of the fort. We seldom celebrate women’s contribution in our struggle for Independence and knowing her story and playing that glorious part has been an honour. You underwent intense training for the role. 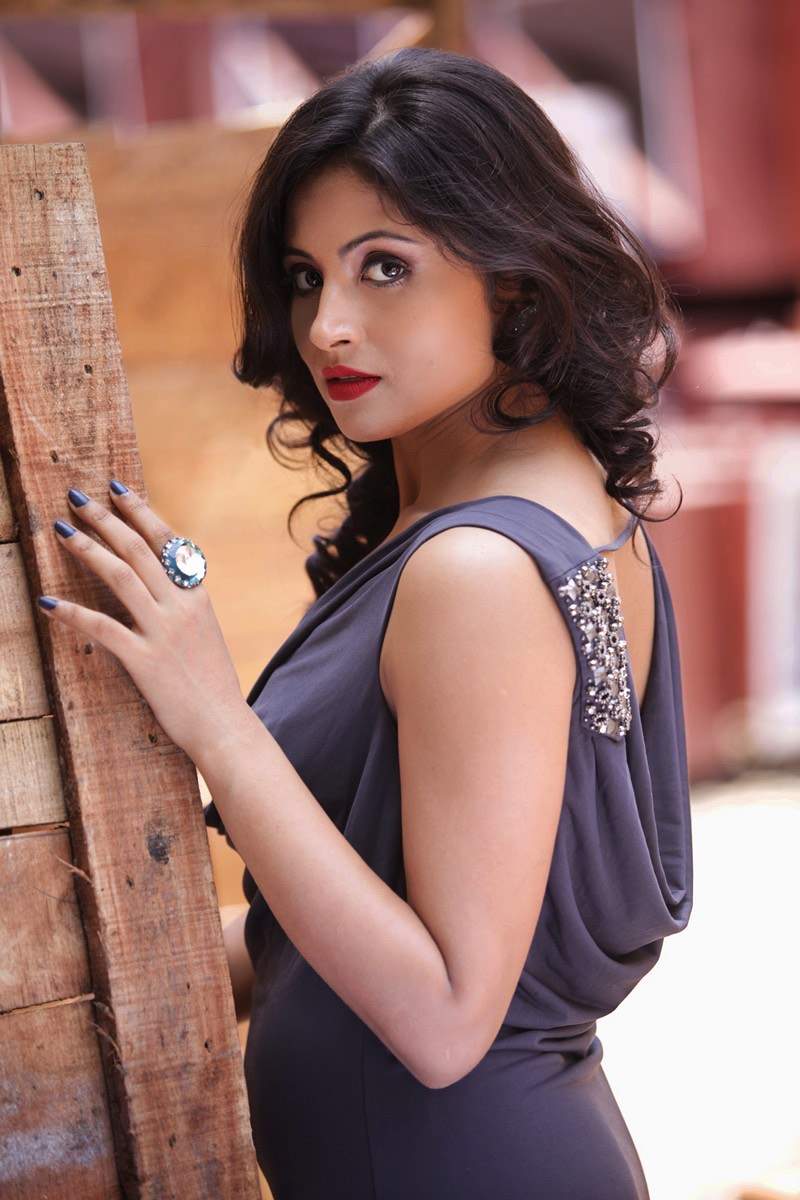 Tell us about that.

Since she was a great warrior I had to go through a rigorous amount of training in all war crafts like sword fighting, archery and horse riding. I enjoyed every bit of it. To learn and master something that you never learnt makes it even more exciting. I did fail initially but I never gave up until I aced it. I had to make sure that my body language and my gait matched her personality.

How did the character challenge the actor in you?

As an actor, I can work on dialect but to be a warrior of impeccable valour was challenging. But then what’s the fun without a good fight, so challenge accepted!

How consciously do you choose your film, given the fact that they are mostly non-commercial and not mainstream cinema?

My prime factor is always to look for a good script. A strong foundation in a script along with the impact that my character will have on influencing the story is what I always look for. And of course, if it comes along with good makers, that is always a cherry on the top. How was it working with Swati Bhise?

It really was Swati’s determination and her impeccable vision that allowed for such a magnanimous project to be put together. This is the second time I am working with a female director and Swati could extract each emotion in minute detail from us and canvas them beautifully.

How often do you visit Kolkata?

I am a proud Bengali and my father was in the army, therefore we called many states our home. Mumbai is my current home. I have visited Kolkata on a few occasions but never stayed long enough to make memories of the city. It definitely is in my bucket list.

What are the other projects you are working on?

I am very excited about my forthcoming works and that includes my next feature film with inter nationally and critically acclaimed, multi-award winner director, Gajendra Ahire. I am also working on a web series named The Flesh produced by Siddharth Anand and directed by Danish Aslam.