Superstar Rajinikanth honoured with a special award at IFFI 2019 in Goa, thanks Tamil fans

Superstar Rajinikanth has been conferred with the first-ever 'Icon of Golden Jubilee of IFFI' at the International Film Festival of India (IFFI) being held in Goa this year. The actor received the award from Amitabh Bachchan in a star-studded ceremony, hosted by director Karan Johar, who described him as "an icon in every sense" before referring to him as the "God of South Indian cinema". 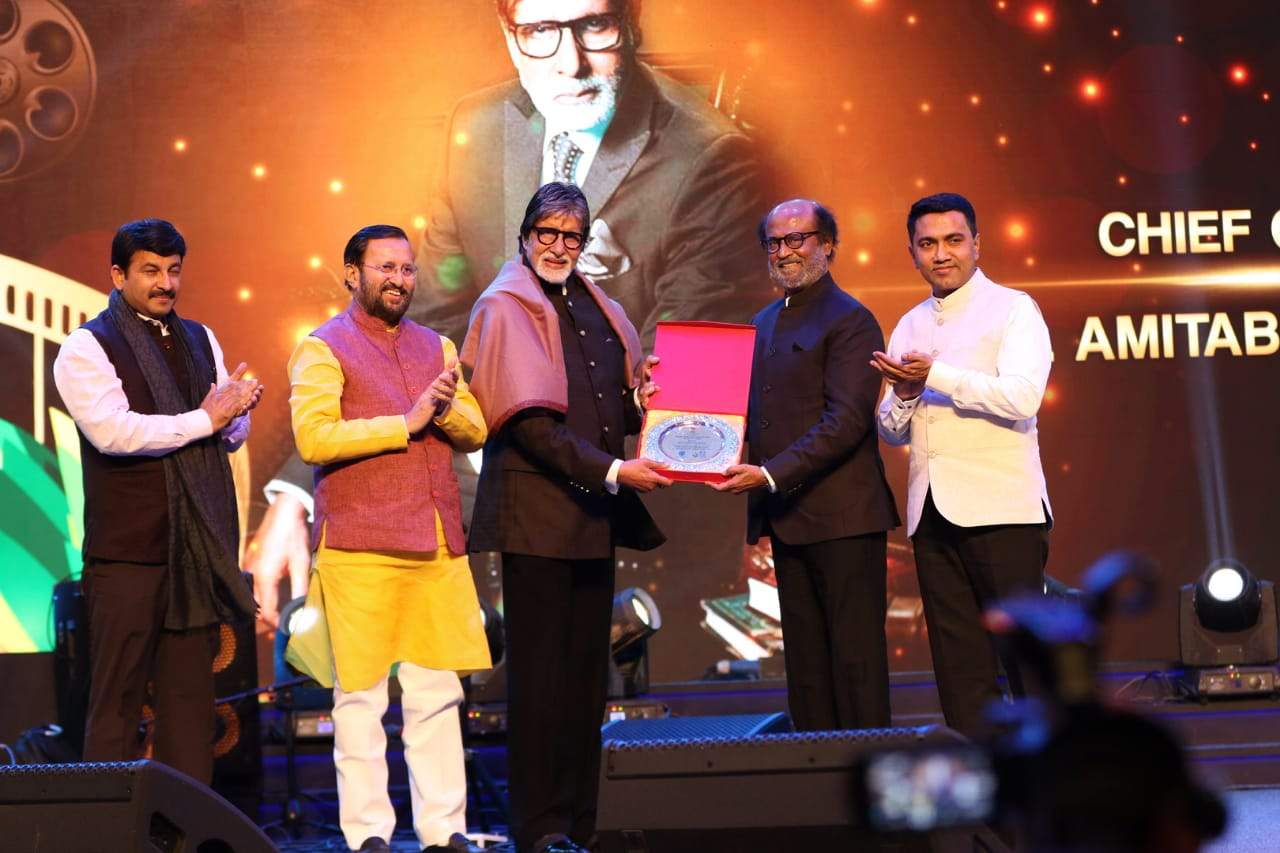 Upon getting the award, a humble Rajinikanth dedicated it to all the directors, producers and crew he has had the pleasure of working throughout his illustrious career, before thanking his fans in Tamil, saying, "Enai vaazha vaitha deivangalana Tamizh makkalakku" (My Tamil fans who have been constantly supporting me), as his proud wife Latha looked on. 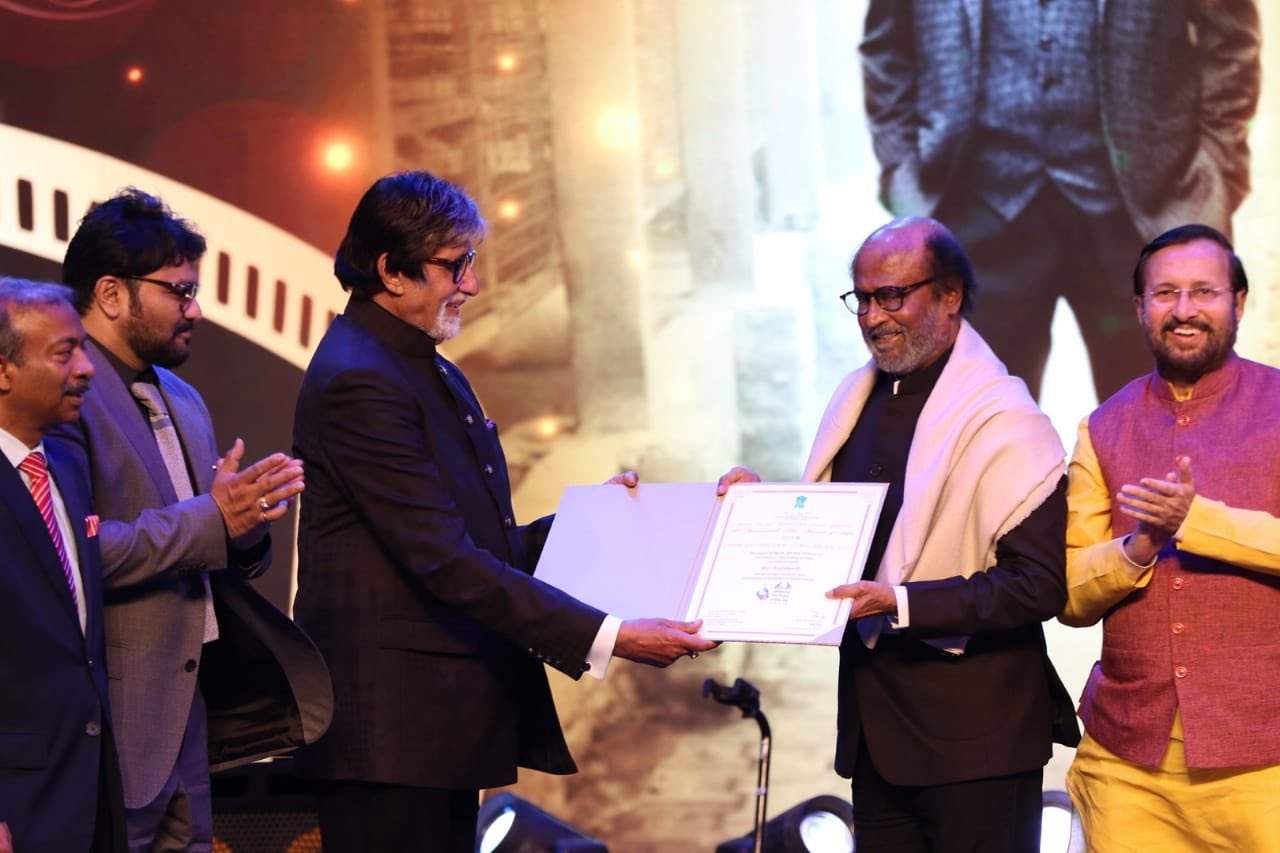