Veteran actress Shaukat Azmi, wife of renowned Late Urdu poet and lyricist Kaifi Azmi and mother of actress Shabana Azmi, passed away on Friday. Her last rites will be performed in Mumbai on Saturday.

She was 93 and suffering from age-related ailments. She was admitted to Mumbai's Kokilaben Dhirubhai hospital but was reportedly discharged a couple of days ago. 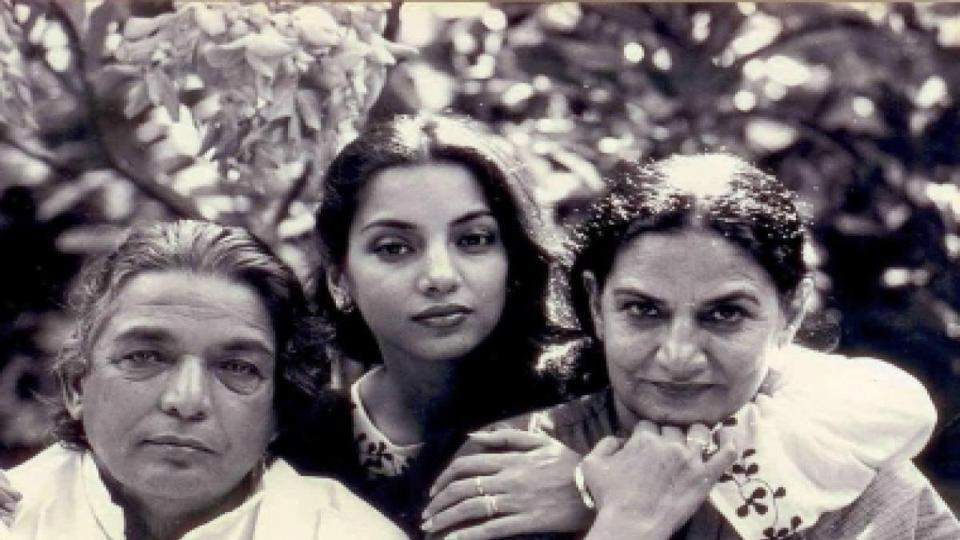 The late prominent theatre and film personality is survived by daughter Shabana Azmi and son Baba Azmi, who is a prominent cinematographer in Hindi films.

RIP #shaukatazmi a life so very well lived and loved. Consider myself lucky to have spent some precious time with her. My deepest condolences to @AzmiShabana @Javedakhtarjadu @babaazmi @tanveazmi pic.twitter.com/JU0UvhiZQ2

Shaukat Azmi. Not just an amazing and loving mother to Shabana and Baba, but to almost everyone that visited her home. She was an Institution in her own right. Brilliant actor. Shaukat Appa will be missed by all. @AzmiShabana @Javedakhtarjadu #ShaukatAzmi #ShaukatKaifi

Actress Tabu, who is the granddaughter of late Shaukat Azmi, expressed condolence, as did model-actress Saiyami Kher (who is Shabana Azmi's niece). Urmila Matondkar, producer Boney Kapoor, actor-director Satish Kaushik, and designer Manish Malhotra were among others who paid their respect.