AFTER PLAYING INSPECTOR Ravi Anand in Sujoy Ghosh’s horror-drama series Typewriter early this year, Purab Kohli is portraying the character of an unfaithful husband to Rasika Dugal in Out of Love, streaming on Hotstar. The Mumbai-born actor who is now based in London, an adventure seeker by heart, talks about the challenge of not empathising with his character Akarsh Kapoor, how cinema and web series support each other and more. Excerpts:

While promoting the show you tweeted — If a lie saves my family from breaking, isn’t it the right thing to do? What is your character trying to say?

I think it tells a lot about the character who is trying to justify why he lies to his family about his extra-marital affair. He justifies in his head that he is in love with two people and he can’t help it. He doesn’t want to disrupt what he has. 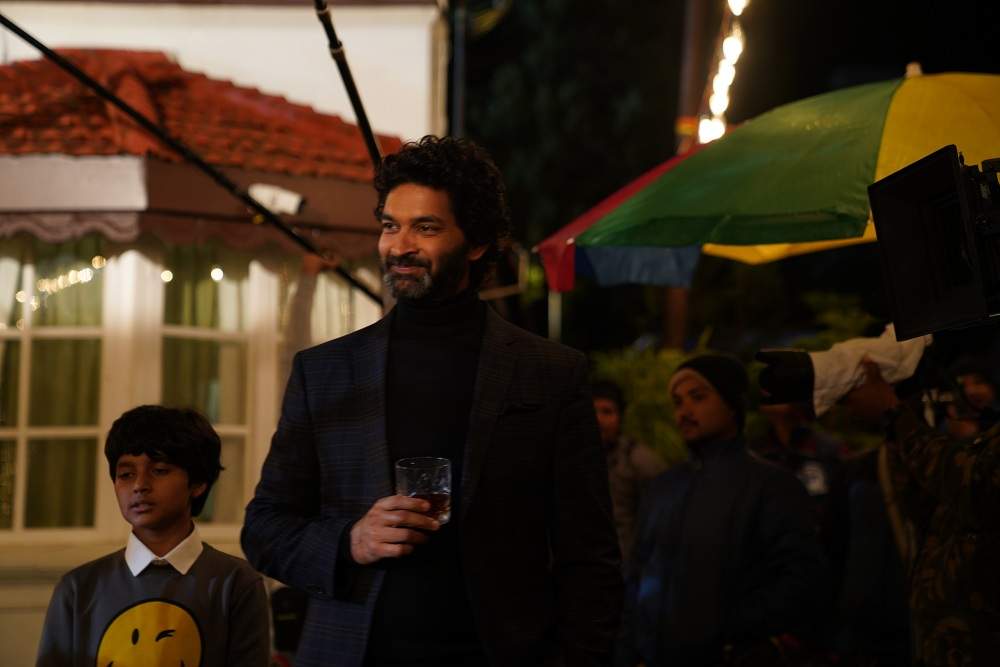 The show is inspired by the UK-based series Doctor Foster. How different is your character from Simon Foster and did you see the series before?

I saw Doctor Foster when it was aired in 2015, so I was very well aware of the series when it was offered to me. However, I did not watch it again after getting the part. While the original character was there in the back of my mind, all my inspiration came from the script, director and creative teams from BBC and Hotstar that were defining what the show will be like. In a minimalistic way, Akarsh Kapoor is more Indian than Simon Foster. Also, though the scenes are similar he sees it from an ‘Indianised’ lens as opposed to a British lens.

Was it challenging to play a character like Akarsh?

The biggest challenge for me was to empathise with him. Akarsh is a liar and I had a hard time finding empathy for this part as I always thought it’s dangerous to not have that connection with your subject. However, as an actor, you find it with a back story and build it further. Few conversations with Tigmanshu (Dhulia) and the creative team helped me find that connection and at the end, it became easy to detach myself from him. Otherwise, with most characters, you find some common grounds and hold on to it.

The OTT platform is giving you more meaningful and meaty roles…

It’s a new space and I am lucky that people are considering me for such roles. It’s also an exciting time for cinema. People think the digital platform will kill cinema but I believe they support each other and it has impacted people at large who are open to seeing new and interesting scripts. I love watching films in the theatre and I don’t think it will die any day.

TAGS
Purab Kohli Out of Love