Justin Bieber claps back at PETA for calling him out for spending 35,000USD on exotic cats

Justin Bieber responded to PETA after the organisation called the singer out for spending $35,000 on two exotic cats rather than adopting.

"PETA can suck it," the 25-year-old singer captioned a screenshot of a People magazine article titled "Justin Bieber Receives Backlash from PETA After Spending $35,000 on His New Part-Exotic Kittens." 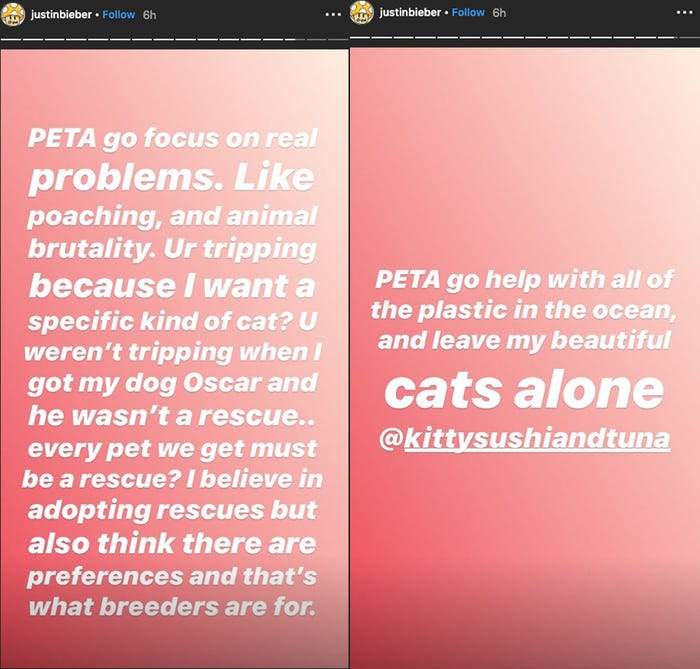 The two Savannah kittens are male and female siblings named Sushi and Tuna.

Bieber said he supported animal adoption but also believes "there are preferences and that's what breeders are for."

"Ur tripping because I want a specific kind of cat? U weren't tripping when I got my dog Oscar and he wasn't a rescue," Bieber continued, referring to the pet that he and Hailey Bieber got in December. 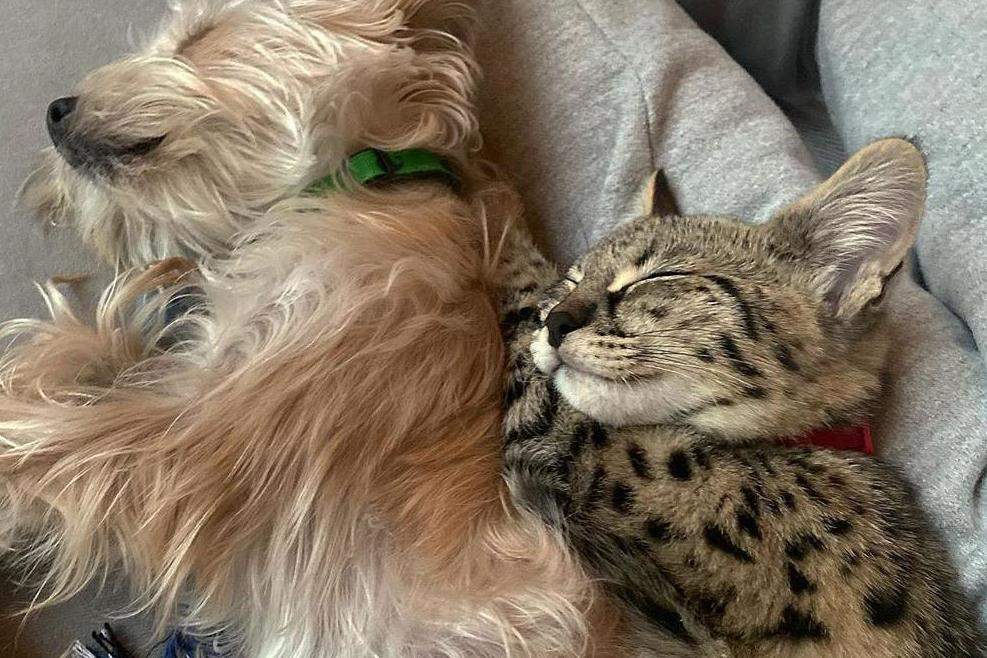 "Every pet we get must be a rescue? I believe in adopting rescues but also think there are preferences and that's what breeders are for," he added.