A female 007? Priyanka Chopra tosses her name into the ring

Indian actress Priyanka Chopra has thrown her hat in the ring to be the first female James Bond, with Daniel Craig set to hang up his boots. The 37-year-old actress who is a massive fan of the British spy drama franchise thinks it's definitely time for a female '007' agent and that she is the perfect candidate.

"I've always been keen on (playing James Bond) but I can't put myself into the race obviously," she told Britain's Metro newspaper.

"I think, in my lifetime it would be amazing to have a female Bond. Whether that's me or someone else, it's something I would love to see." 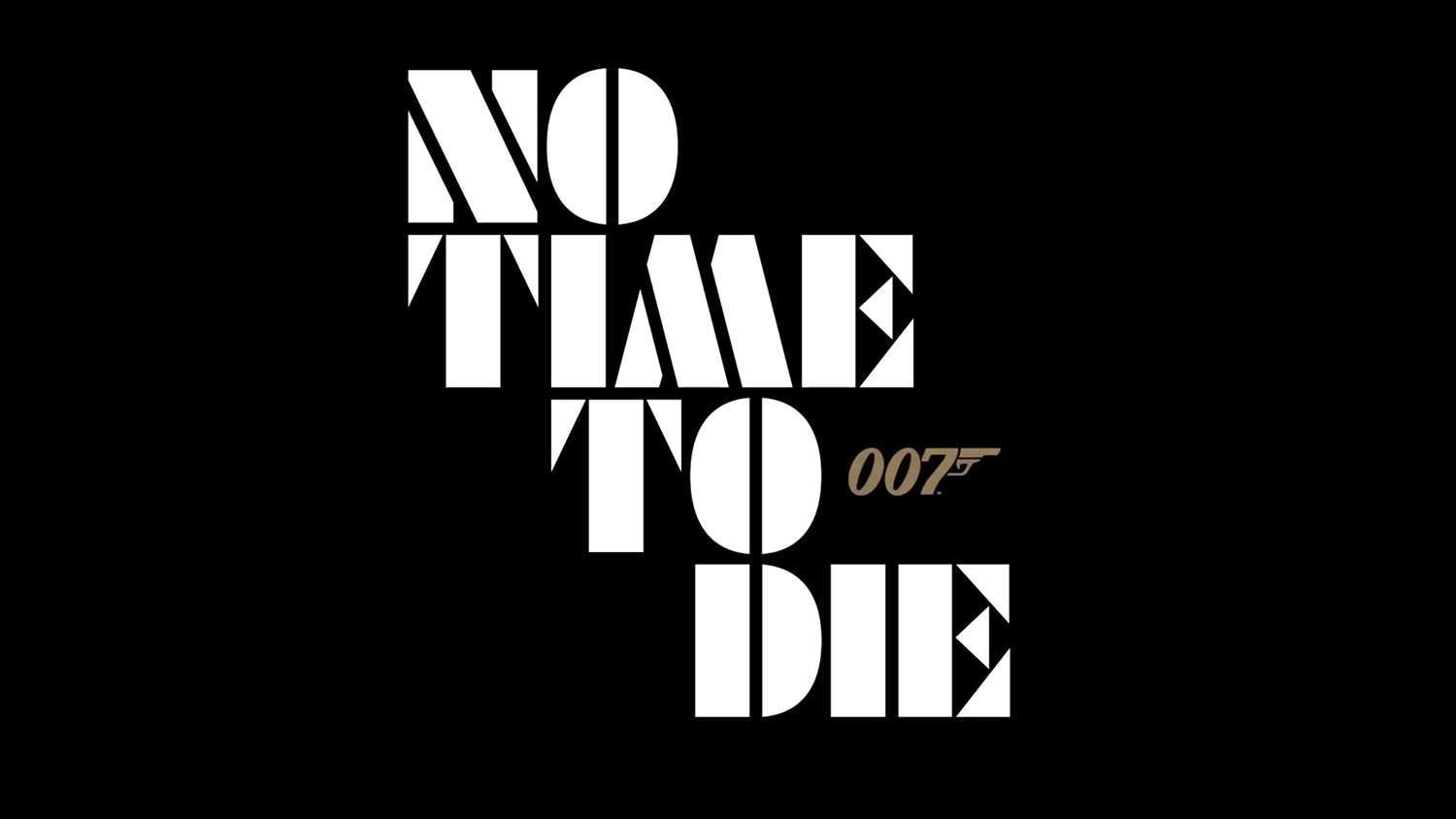 The Baywatch star made it clear she's a serious contender and, when asked which actress she could see stepping into Daniel Craig's shoes, she joked: "Me!" "I don't know, I would just be very happy with the fact that it would be a woman," the Mary Kom actress said. She added: "I definitely think (it's time)."

The shooting recently wrapped on the 25th Bond movie titled No Time To Die, which is rumoured to be Craig's fifth and final outing in the role.

Meanwhile, Priyanka Chopra is gearing up for the release of her next The Sky Is Pink, which is slated to hit the screens on October 11.

Director Shonali Bose's The Sky Is Pink follows a couple that lose their daughter to pulmonary fibrosis, a serious immunity disease. The film stars Priyanka Chopra paired opposite actor Farhan Akhtar as the parents of the girl.