Hours after his discharge from Nanavati hospital in Mumbai, Amitabh Bachchan penned down his displeasure about the media's rampantly speculative reporting over his ailment these past few days in a blog post.

Stating that medical conditions are the confidential right of an individual and hence should not be commercialised, he wrote, "Do NOT break the CODE of professional documentation.. ailments and medical conditions are a confidential individual right..its exploitation, and its attempted commerce are a social illegality..respect and give required understanding to this..all is not in the world of sale."

This blog entry was in reaction to what Big B said was unsubstantiated reporting by a large section of the media about his health condition, ever since he was admitted to Mumbai's Nanavati hospital earlier this week.

The megastar also expressed his gratitude to fans for their love and prayers. "Prayers concern and the love of them that stand by you, are elements of immense construct.. they believe so you believe..they present folded appeal, and the reciprocation be of equal strength.. they are real.. they are constant.. they are the energy often questioned. My love.. and my gratitude for all.. for all that consider care, that consider concern and consider prayer for me.."

Expressing his gratitude, he also shared the following pictures: 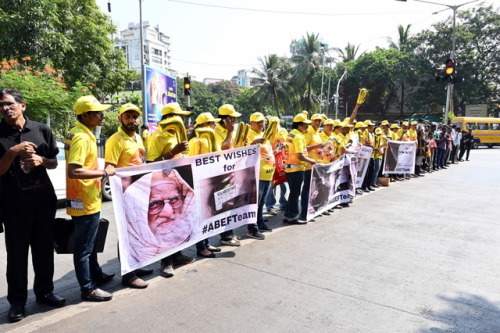 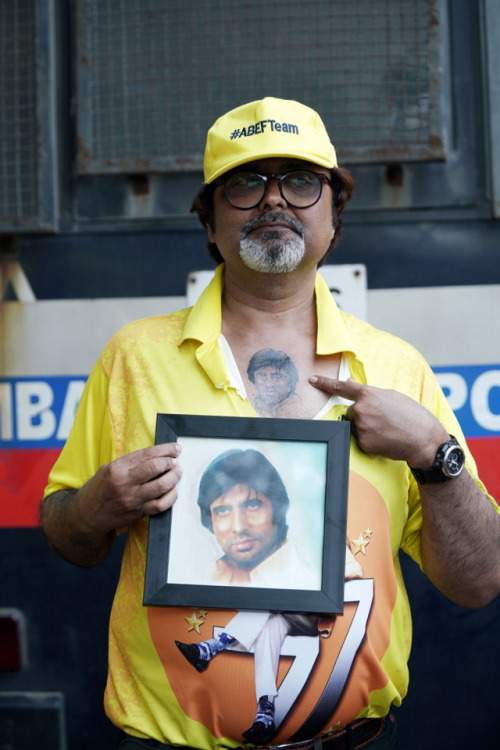 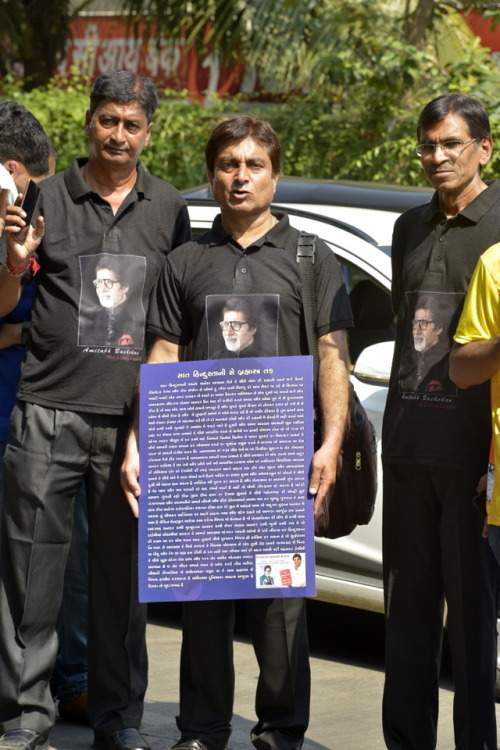 On the work front, the actor is expected to resume shooting for the popular quiz show Kaun Banega Crorepati (KBC) on Tuesday. In Bollywood, he has Shoojit Sircar's Gulabo Sitabo, Nagraj Manjule's Jhund, Rumi Jaffery's Chehre and Ayan Mukerji's Brahmastra coming up.