He said, “Understand each other’s backgrounds as well as you can, because you’re from very different backgrounds.” Previously, during an appearance on Koffee with Karan, Shahid was asked by host Karan Johar to give some advice to Nick. He had said then, “Never back down, buddy. You’re with the original Desi girl!” 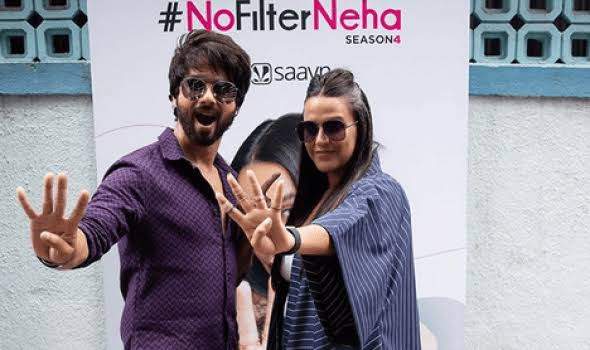 Shahid was rumoured to be dating Priyanka briefly during the filming of Kaminey. The actor has spoken highly of Priyanka in the past. At the Zee Cine Awards 2016, he had said, “Priyanka is doing amazingly well I am very happy for her. She has made all of us proud. She always had the potential to become an international star and she has proved it.”