Former actor Asin, who retired from the industry post her wedding, is quite enjoying motherhood. Recently, Asin and her husband Rahul celebrated the birthday of their two-year-old daughter Arin, with an aquatic-themed party that included even an octopus-shaped cake. She posted pictures from the celebration, which was held on October 24, on her Instagram account.

The Ghajini actor shared a picture of the adorable toddler dressed in her favourite colour, blue, captioning it, "#Happy2ndBirthdayArin #babysfavouriteblue #latergram". 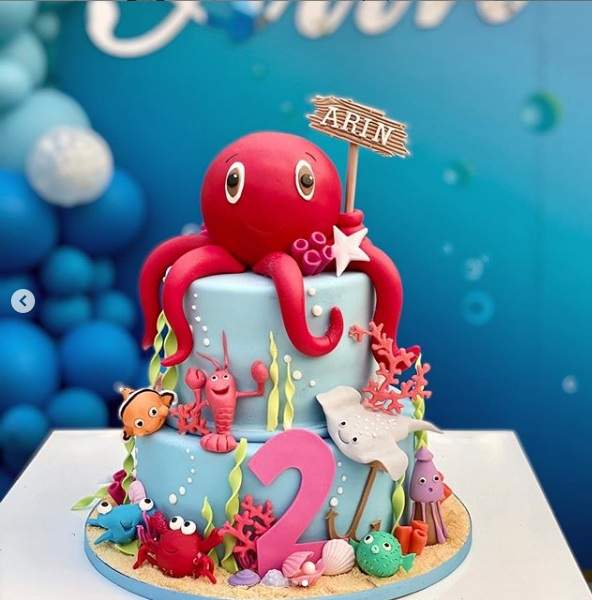 While the birthday cake was designed around the theme of underwater sea life - an octopus-shaped cake, the poolside party had white and blue balloons, cakes and muffins in the shapes of sea animals and oysters. 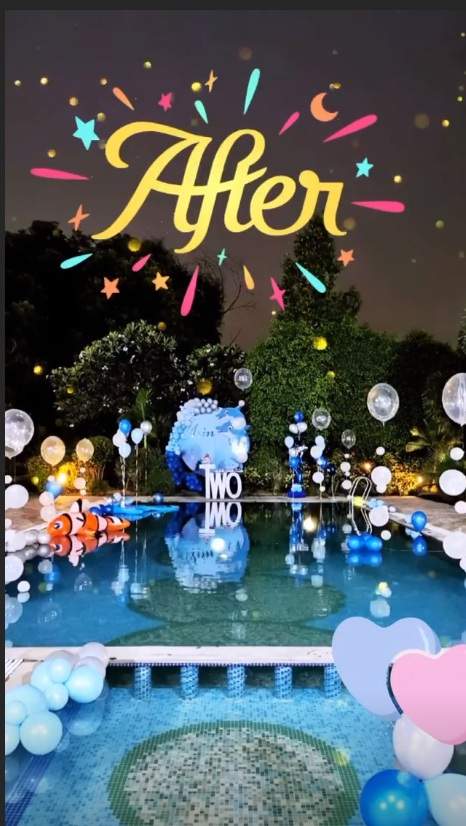 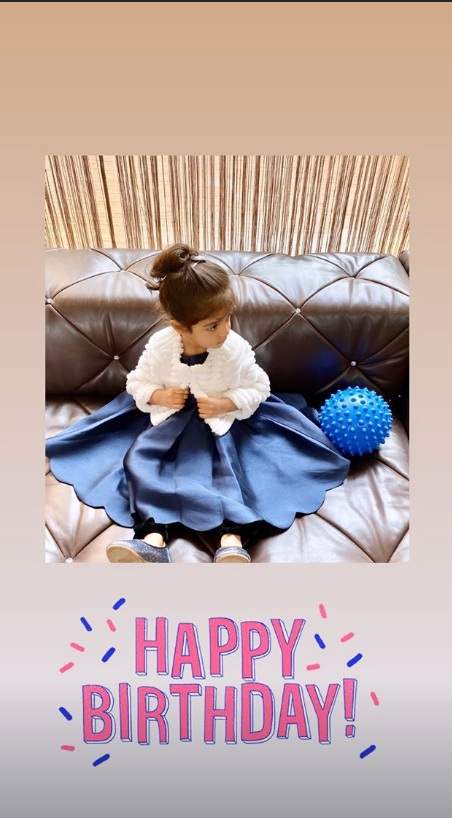 While Arin celebrated her birthday on October 24, Asin turned 34 two days later. The actor featured in several films, including hits like Ready with Salman Khan and Housefull 2 with Akshay Kumar. Her last release was 2015's All Is Well, before she married Micromax co-founder Rahul Sharma in 2016. The couple's daughter Arin, was born the following year.