Actor Flora Saini, relates to the character of Phulwa Boudi in the webseries Dupur Thakurpo

THE POPULAR SERIES on Hoichoi, Dupur Thakurpo, gets a new boudi (sister-in-law) for its third season. After Tollywoodactor Swastika Mukherjee and Bhojpuri actor Monalisa, Bollywood actor Flora Saini, known for her roles in films such as Stree, Dabangg 2, Dhanak and Begum Jaan, will be playing the role of Phulwa Boudi. In a casual chat with Indulge, Flora, who’s based in Mumbai, spoke excitedly about her debut on the Bengali OTT platfor m, her role as Phulwa, and also about her future projects.

The series started with Swastika Mukherjee in the role of Uma Boudi. How challenging was it to slip into her shoes?

It was nerve-wracking and honouring at the same time. Swastika had set a very high standard from the first series itself. She is a torch-bearer, and is at the top of the lea gue. I am touched that the makers considered me fit for the role. Honestly, it was quite challenging, and I’d always go back to director Subho Pramanik and ask for his feedback, looking for some critical remarks. But he’s a man of few words, and he would encourage me to be myself.

How well-versed are you in the Bengali language?

Delivering my dialo gues in Bengali was another challenge, although my association with Kolkata goes back to my modelling days. I learnt the ABC of my craft from here, but I am not fluent in the language. Thankfully, some of us actors are quite gifted. I have done films in Tamil and Telugu, and I told myself that if I can pull off South Indian languages, then Bengali cannot be that tough. So, that attitude helped. Also, Phulwa is not entirely Bengali, she is from another region. 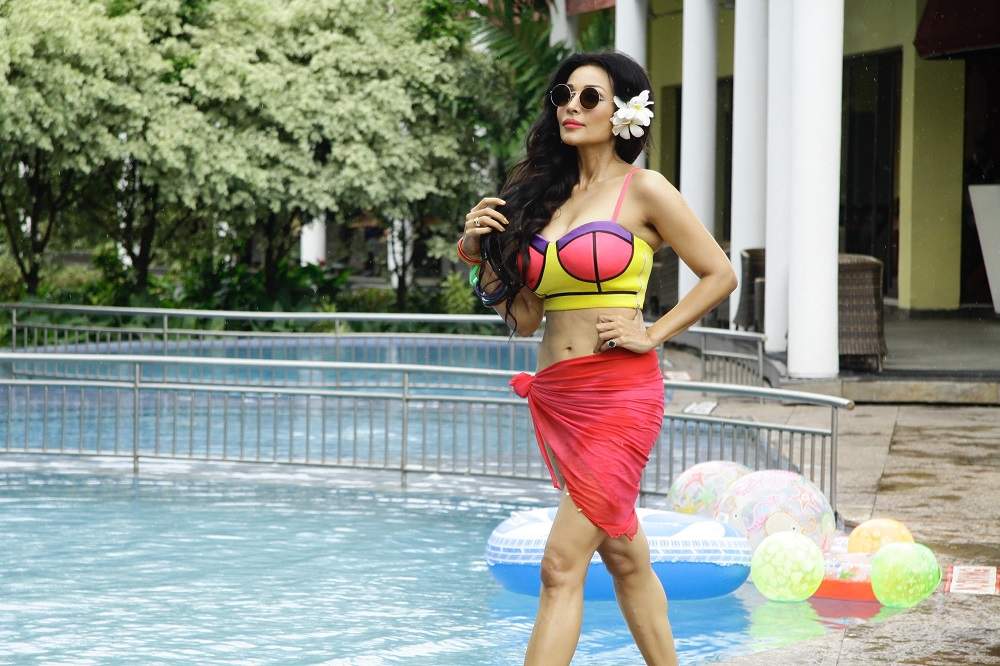 Did you watch the series before shooting for the show?

Yes, I had to watch it to get an idea about the character and the show. It helped a great deal.

How do you identify with the character of Phulwa? At a personal level, was it easy to get into the role?

Phulwa is funny, but not dumb. She is aware that she is desirable and also knows how to handle men. Her story is like that of The Ugly Duckling, and I identify her with that. I was a fat kid in school and people used to make fun of me. Like her, I transformed too.

Tell us a little about your upcoming projects?

You will see me in the second season of Inside Edge. Apart from that, I am doing a short film, and also a feature film Bohot Hua Samman that will release by the end of the year. Also, I am judging contestants on a reality show India’s Top Hoteliers, on a web platform, that taught me a lot about the film industry