Actor Akshay Kumar turns 52 today and his fans are celebrating the big day. Having debuted in 1991, Akshay is one of the most loved actors and is also known for his work.


Here are 10 must-watch films by the star

Hera Pheri (2000)
Three unemployed men find the answer to all their money problems when they receive a call from a kidnapper. However, things do not go as planned. Khiladi (1992)
Two friends wage bets for money and fun. There comes a time where they race to win the biggest bet, for they know that their lives depend on it.


Airlift (2016)
When Iraq invades Kuwait in August, 1990, a callous Indian businessman becomes the spokesperson for more than 170,000 stranded countrymen. 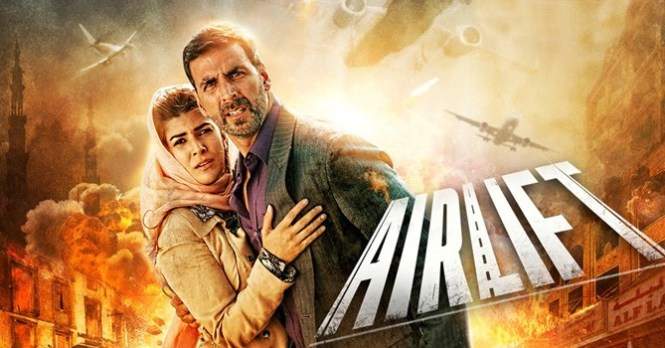 Rustom (2016)
A naval officer returns home to find out about his wife's affair. Soon, he surrenders after murdering the lover but as the case unfolds, it starts to reveal his hidden intention. 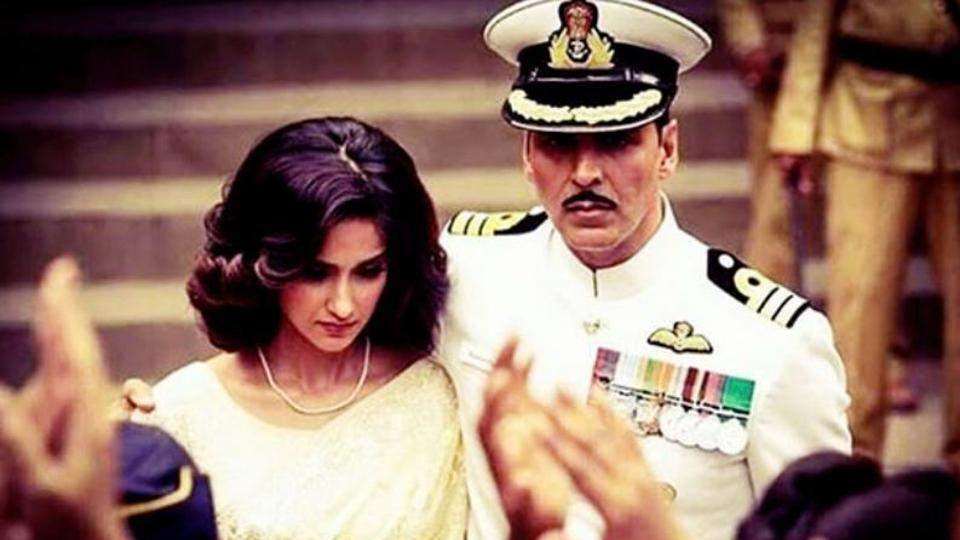 Khakee (2004)
A team of police force escorts an alleged terrorist from Chandangarh to Mumbai. However their trip turns into a deadly survival when an ex-cop tries to stop them to reach Mumbai.


Namaste London (2007)
A man takes his thoroughly-British daughter to his home country, India. There, he arranges her marriage to someone she considers a fool. The daughter attempts to outwit them, but the groom quietly and patiently hatches his own plan. 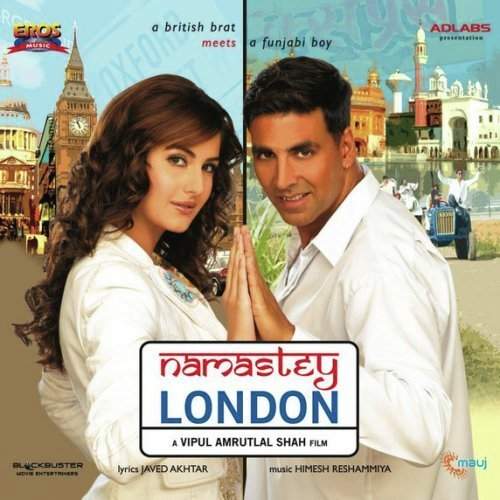 Welcome (2007)
A comedy-drama where man falls in love with a beautiful woman, but later discovers that her brothers are gangsters.


Bhool Bhulaiyaa (2007)
An NRI and his wife decide to stay in his ancestral home, paying no heed to the warnings about ghosts. Soon, inexplicable occurrences cause him to call a psychiatrist to help solve the mystery. 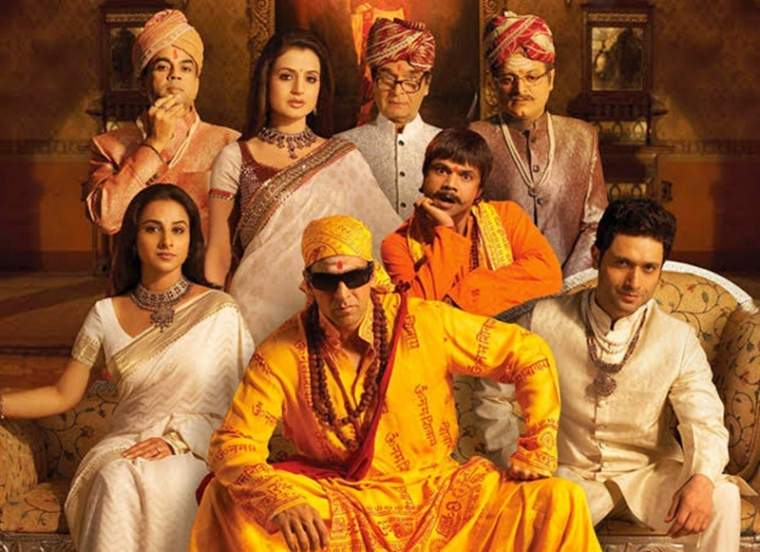 Mujhse Shaadi Karogi (2004)
Sameer, fast at losing his temper is relocated to Goa where he falls in love with Rani. But Sameer's new roommate Sunny, has some plans of his own. 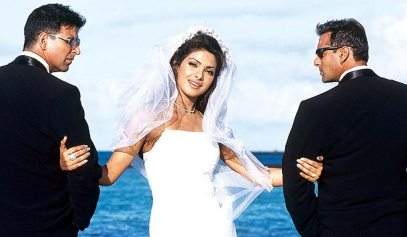 Singh is Kinng (2008)
A comic caper about Happy Singh, a Punjabi villager who goes through a series of misadventures and eventually becomes the Kinng of the Australian underworld.