Cricket is surely one of the most-watched sports games in countries like the UK, Australia, India, Pakistan, and New Zealand. There everyone will definitely know when to switch on the TV to cheer for the favourite player during the Test cricket games. And these fans are definitely not alone as many celebrities absolutely adore this kind of sport and even practice it. In this article, we will talk about the 3 celebrities who love to play cricket and do so on a regular basis, so stay tuned!

Having quite a complicated bunch of rules and not a less complicated history, cricket has conquered the hearts of people all over the world. There are multiple newspapers and online sources covering everything you need to keep abreast of the times in terms of cricket. However, even a more convenient way to keep updated is by using a Stumped.app which is dedicated solely to this sport and generates the most accurate content.

Now, let us get back to famous people all around the world who enjoy this type of sports not less than we do. Just this summer, such personalities as Ed Sheeran, Mick Jagger, and Charlie Watts were spotted while watching matches in the UK. Along with actors and singers, policymakers and even royals like David Cameron and Prince Edward, Earl of Wessex, respectively, are also frequent match visitors.

However, the abovementioned personalities are purely watching the games and cheering for their teams. What we want to cover, though, is a list of people who are actually playing this sport. These, among others, include: Hugh Jackman: originally coming from Australia, Hugh Jackman confessed to being a cricket nut. According to Jackman, he would appear in the stands for every single day of a Test match and would soak in the feeling of just being there. In high school, the actor played both rugby and cricket and involved himself heavily in sporting endeavours before switching his focus to acting. Mark Wahlberg: American star of blockbusters such as The Departed and Max Payne, Mark has just recently become a cricket fan. He tried it out for the first time in the Barbados Tridents cricket franchise of the Limacol Caribbean Premier League in July 2013. 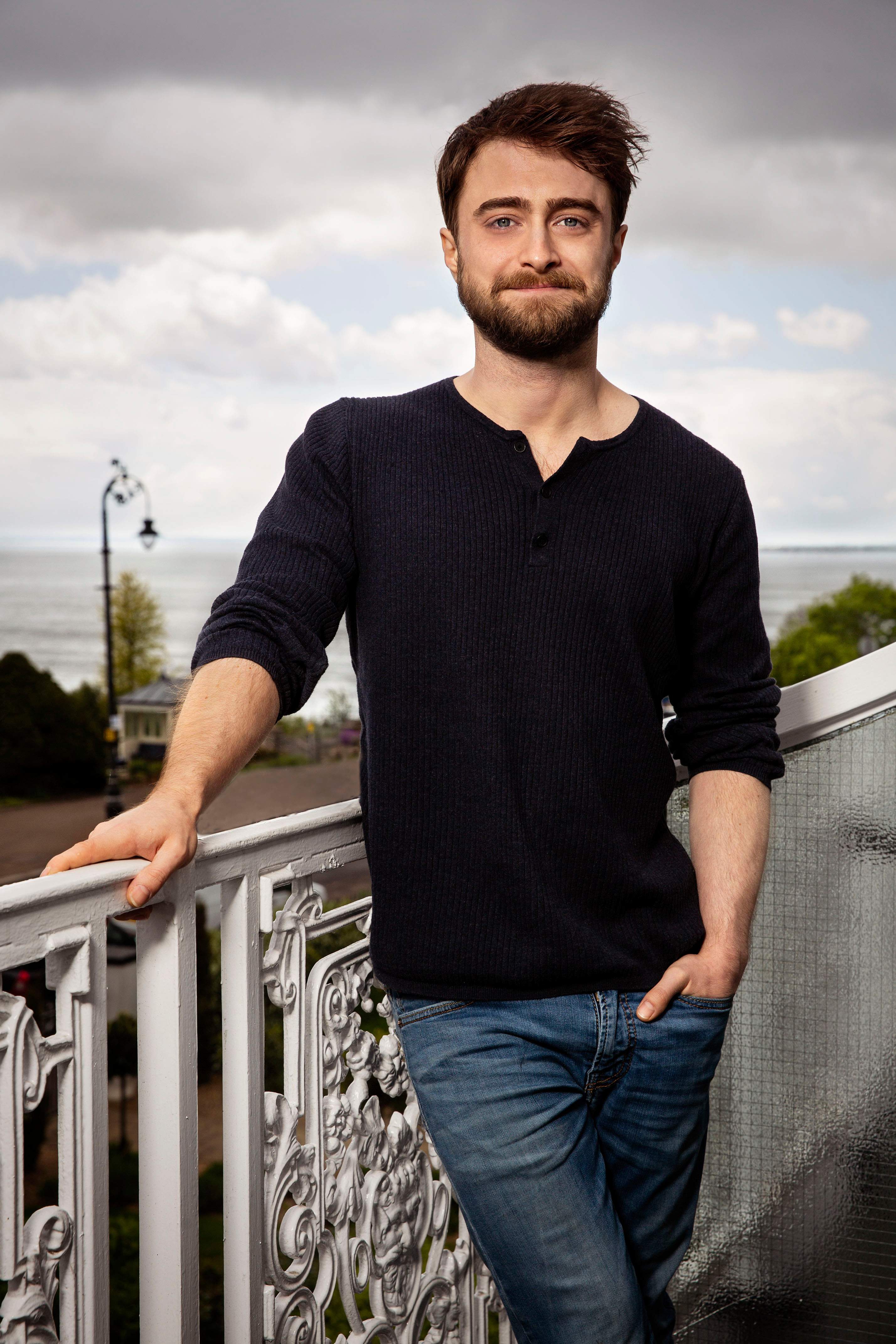 Daniel Radcliffe: a huge shout out to all the Harry Potter fans as Daniel is also one of our top 3 celebrities playing cricket. He even got autographs of Strauss and Sachin Tendulkar and is a prominent player of the EA Cricket. Apparently, cricket works very well in combination with the acting career!

All in all, there are many people who we know from movies, the music industry or political arena who enjoy cricket not less than its true fans all over the world do. Obviously, there are more celebrity fans in the counties where this sport is a national one like the UK or Australia. However, it does not mean that actors like Mark Wahlberg do not enjoy it.