Actress Alia Bhatt rarely posts any pictures with beau Ranbir Kapoor on social media, but birthdays are an exception. So on Saturday, the Raazi actress took to Instagram and treated her fans by penning a cute wish for Ranbir on his 37th birthday.

"Happy Birthday you," she wrote along with a cake emoji.

Along with the Insta message, Alia uploaded a photograph of Ranbir from their recent trip to Kenya.

In the image, Ranbir is seen wearing a black t-shirt with his reflective sunglasses hanging from his neck, wearing a hat and holding a binocular in his hand.

Ranbir threw a birthday party last night in Mumbai at his residence, where his former girlfriend Deepika Padukone was also present along with hubby Ranveer Singh. 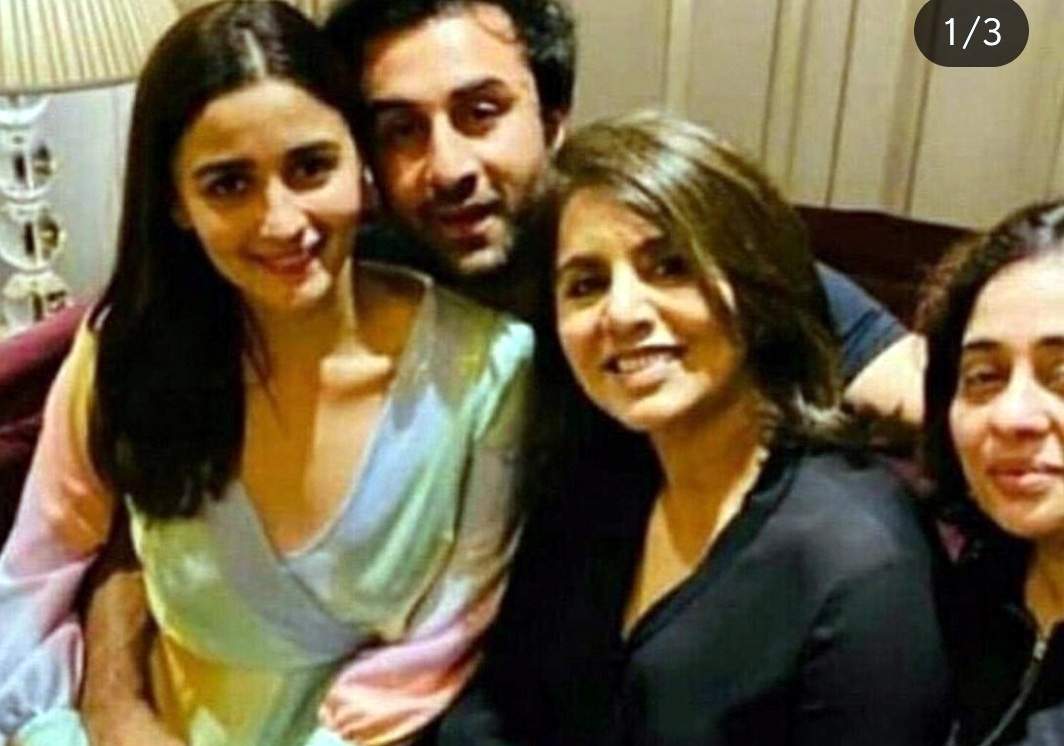 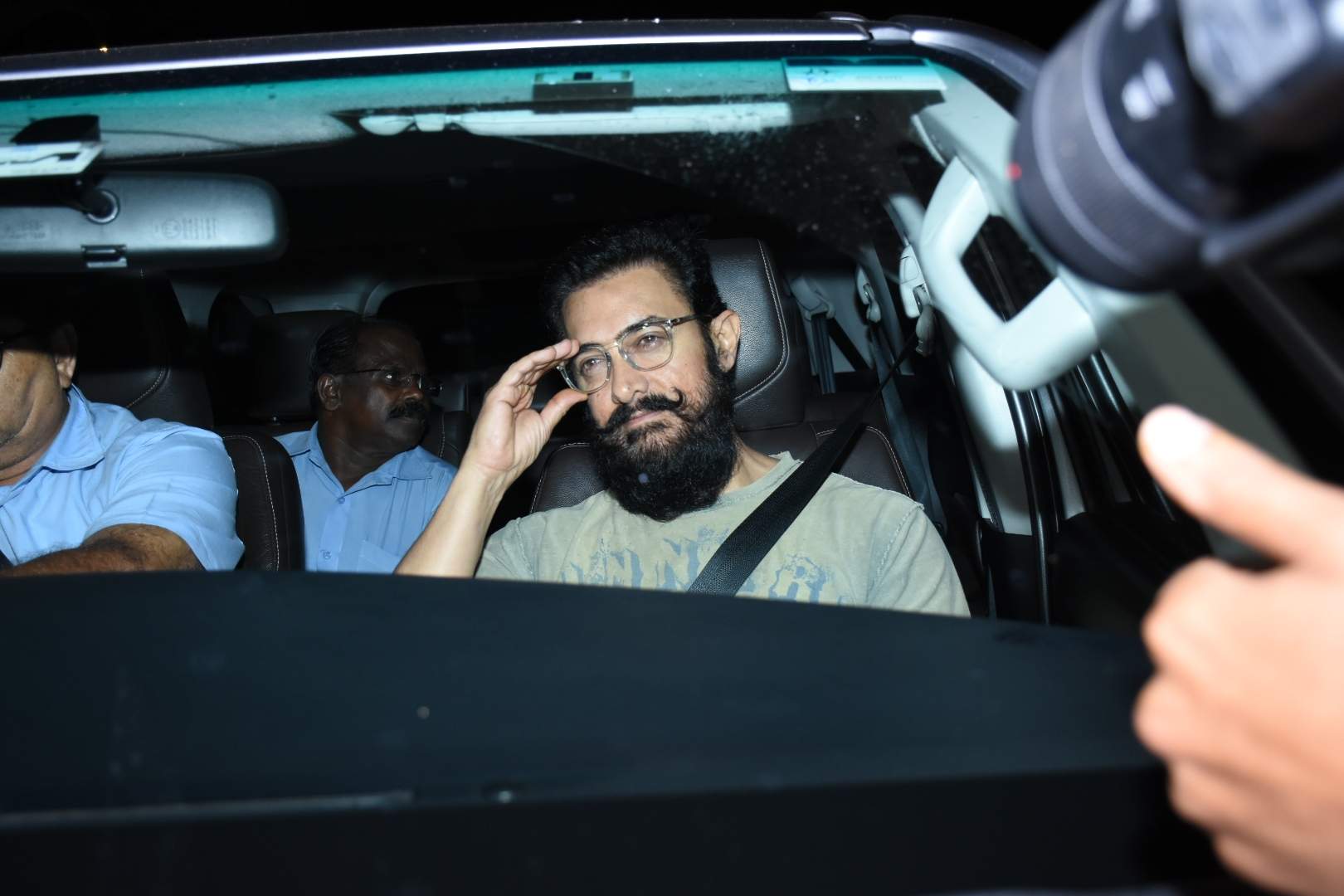 Not only friends, Ranbir's family members including his father Rishi Kapoor and mother Neetu Kapoor were also seen arriving at the party.

Several pictures and videos from the party are doing the rounds on the Internet. 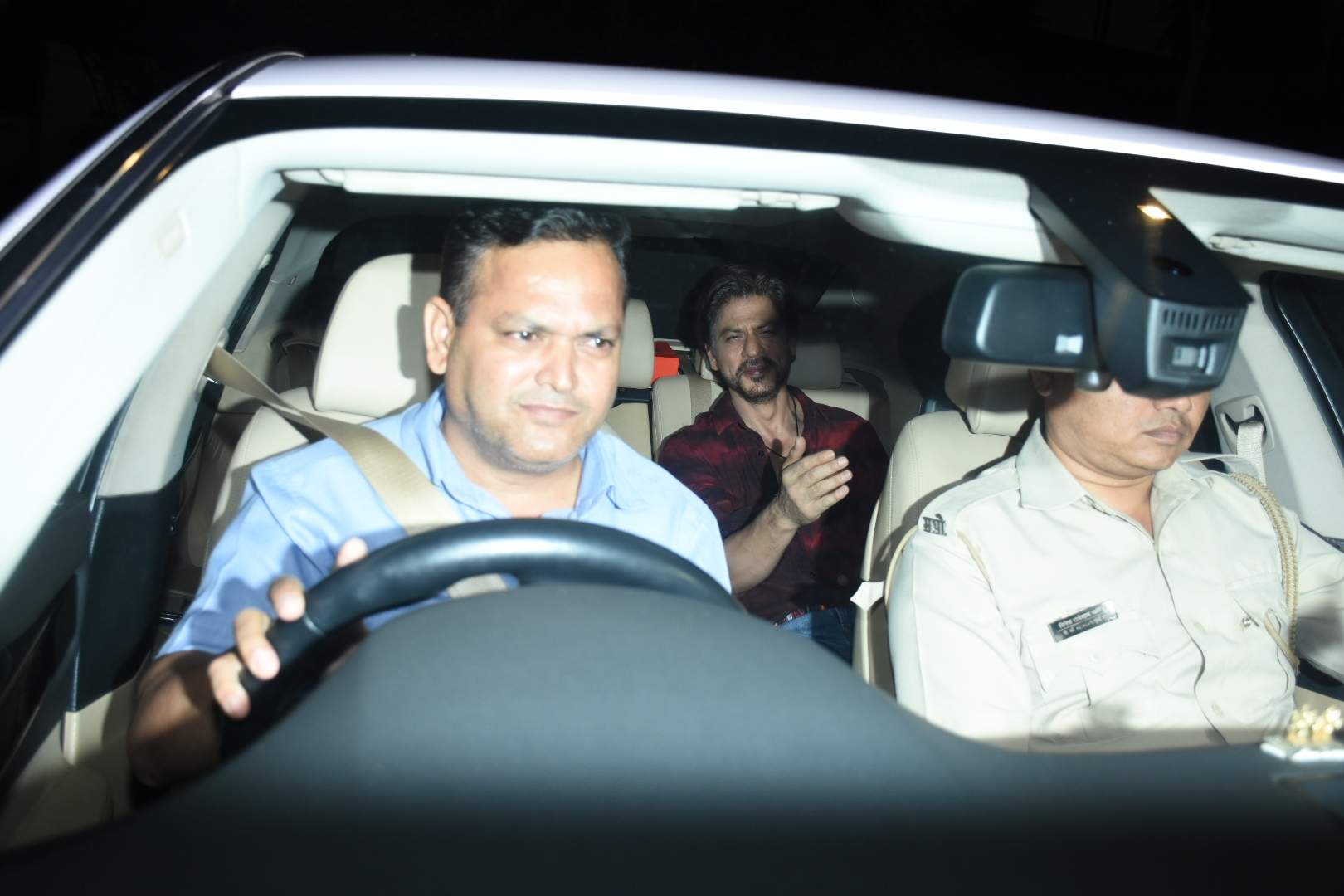 In one of the images, Ranbir's girlfriend Alia is seen cosying up to him while posting for the camera.

On the work front, Alia and Ranbir unite on screen in Ayan Mukerji's Brahmastra. The film, touted to be one Bollywood's most expensive ever, is an action fantasy adventure that also stars Amitabh Bachchan, Dimple Kapadia, Mouni Roy and Telugu superstar Nagarjuna. "Brahmastra" is being billed as the first of a three-part series.

While Brahmastra is scheduled to release in 2020, Ranbir has another release lined up next year. He will be seen playing a dacoit in the Yash Raj Films-produced pre-Independence period drama "Shamshera". The film is directed by Karan Malhotra and co-stars Vaani Kapoor.

Alia, who was recently seen in the box-office disappointment Kalank, returns next year in Sadak 2, which marks her father Mahesh Bhatt's return to direction after over two decades.