Studying serial killer Ramirez to brushing up on Hyderabadi slang: Vijay Varma reveals what it took to play Sasya

Barely a couple of months into 2020 and Vijay Varma has already had a cracker of a year. March saw him star alongside Tiger Shroff in Ahmed Khan’s action thriller Baaghi 3 — essentially a mash-up of all the action sequences from Hollywood’s biggest hits. And more recently, as of last week, Imtiaz Ali’s crime drama series, She.

While the 33-year-old is currently working on a string of upcoming movies and shows — Mira Nair’s Suitable Boy, Hurdang co-starring Sunny Kaushal and Nushrat Bharucha, and Anand Gandhi’s untitled sci-fi comedy — the social distancing mandate seems to have stopped these multiple productions in their tracks. Yet, the Gully Boy star is thankful for the downtime — that allows him a few additional minutes to read the flood of messages, tweets and DMs on social media — after his massively successful stint as the narcotics dealer Sasya in the new Netflix Original written by Imtiaz Ali. 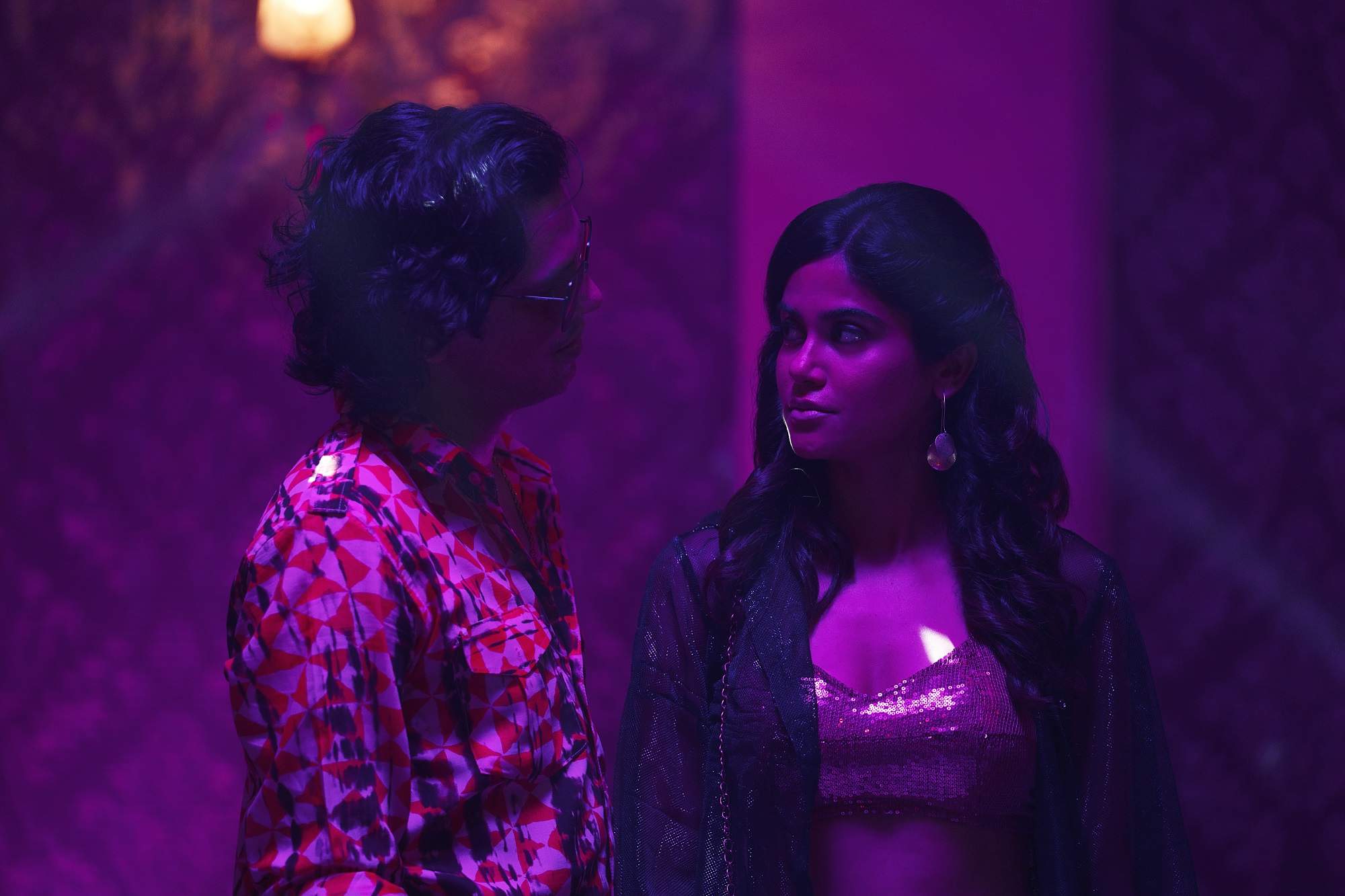 You play Sasya, a character that the audience instinctively knows to hate, and yet your performance is perhaps the most lauded in the show.

When I read the script and later when we were shooting, I knew that it was going to be a difficult show to make. Because you are talking about sensitive and complicated relationships. When you are dealing with such convoluted moments, you can’t assume that things will go the way you want or that people will like it. I am satisfied that the show has resonated with people and being recognised for your work is always a good feeling.

Sasya is a volatile, violent character and though he is driven by one primal instinct, you have managed to paint him in multiple shades of grey. Give us some insights into the characterisation?

It was a bit of a process. Imtiaz (Ali) had given me a couple of interesting words and phrases to work with and I kept that in mind throughout. Sasya is a storyteller and his tales are always colourful and keeps the narrative moving. He is also the hero of the story, in his mind. A personality like Sasya cannot be really understood in totality. You need to work on portions of his life in isolation and focus on creating a complete character. He is clearly driven by sexuality and there is a certain power and dominance that he wants. I just attempted to understand what it felt like. And then you need to be able to play your character in the truest form, without feeling embarrassed or unsettled, without holding yourself back... really go for the truth. 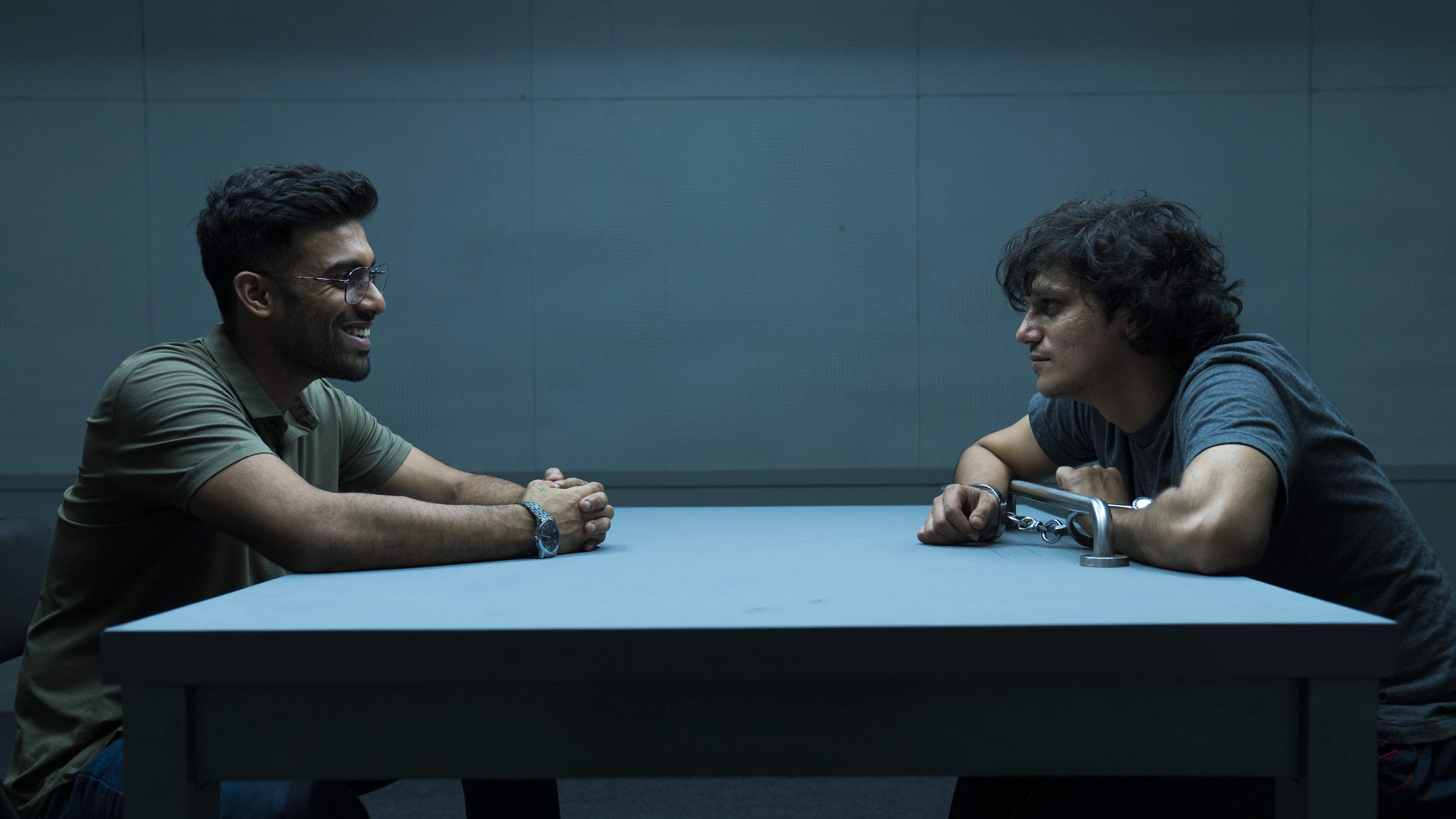 What about those mannerisms and tics? Was there research involved?

Being from Hyderabad, I just had to brush up and recollect the slang. I also read about sociopaths to understand the mindset of someone who dwells in crime. For the look and tics, I researched on the serial killer Richard Ramirez. The (show’s) writing was also very helpful. The final character portrayed on-screen is a bringing together of life’s experiences, the literature, research and some imagination.

You have previously portrayed morally ambiguous characters. However, you said that you only took on this role because it was conceived in the mind of Imtiaz Ali. What about his treatment intrigued you?

We have all seen Imtiaz sir’s films. They are intense, talk about self-discovery and coming of age. This is the first time we are seeing him write an investigative drama with a sexual awakening as the theme. The reason I said yes to it was that Imtiaz brings a certain passion to his films. He has this sufi, romantic mindset and to see him create something that is the polar opposite of what you are used to seeing is interesting.

How has life changed after Gully Boy? And what has remained the same?

I have been busier than ever. I get more work and I can really choose my roles. What has remained the same is the rest — the tendency to work on and be part of projects that I really believe in — and keep enjoying the simple things in life!

She is now streaming on Netlfix