Actress Deepti Sati has managed to make a mark while portraying the role of  Nandita, in the recent Telugu web-series Sin. The show that premiered on OTT platform, Aha, revolved around the topics of domestic abuse and marital rape. “I was fortunate to be part of a show that aimed to carry on a conversation about such hard-hitting topics in a regional language,” says Deepti as she speaks to us over the phone from her home in Mumbai. Her role has a few empowered moments too, and Deepti made sure they were portrayed powerfully! The actress who has starred in Malayalam and Kannada films as well finished the shooting in around 20 days. She remembers that the time she shot for the film was quite strenuous given the trauma her character goes through. “It was so hard to slip in and out of the role. Often I would come back in the night and have no energy to even wait for the food I ordered to arrive,” says the actress who was also seen in Telugu film, Jaguar. 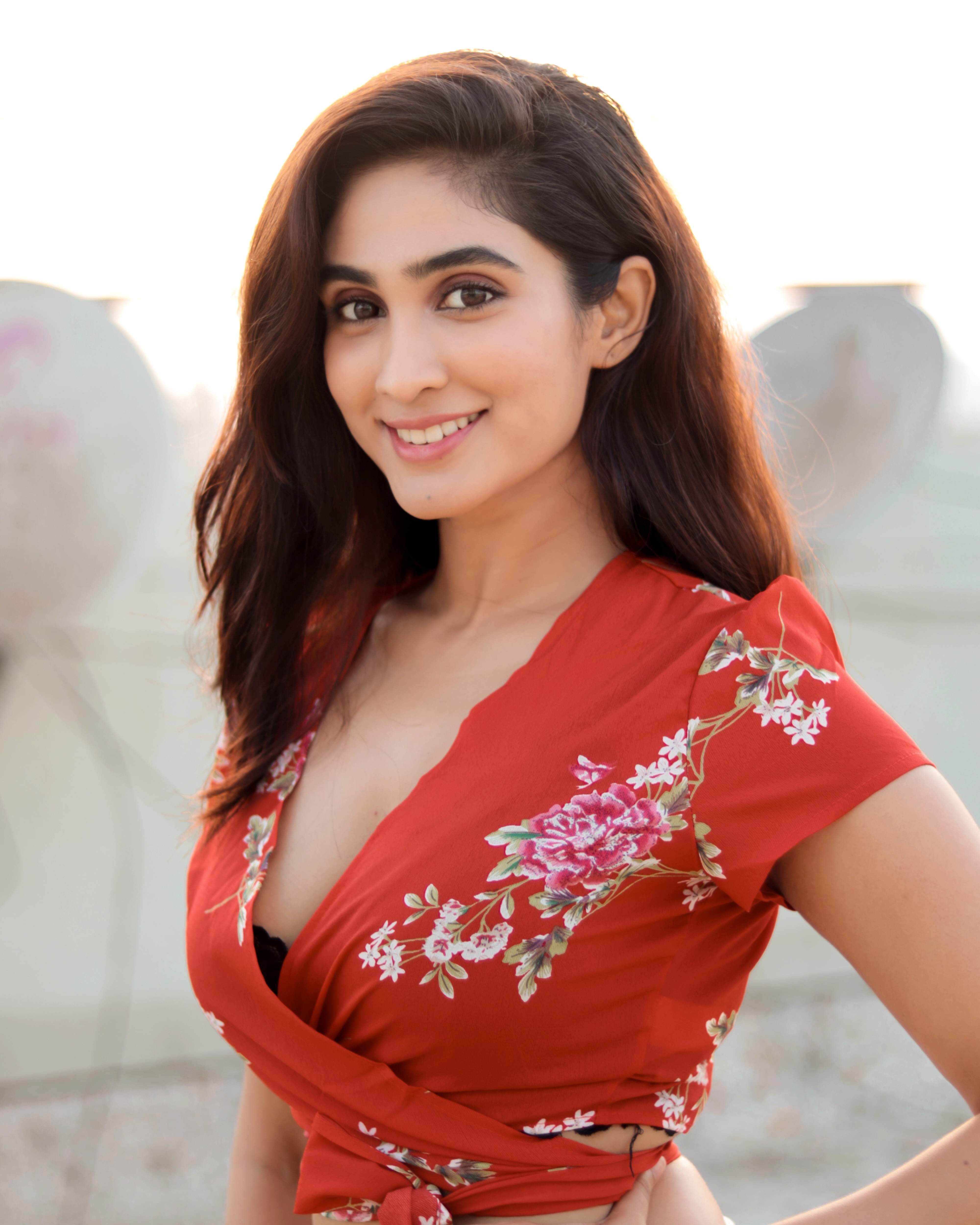 She adds, “In the beginning, I wasn’t sure I could pull it off, but Naveen was confident I could and I didn’t want to let him down.” This challenging role was quite the diversion from what she had done before. She hopes to return to Hyderabad soon for more roles in T’town as soon as things begin to ease out a bit post the lockdown, says the actress.