Nora Fatehi: ‘The fear of rejection is one of my greatest fears’

It isn’t easy for anyone who doesn’t come from a film background to call a director and ask for a role, including dancer-actress Nora Fatehi.

“I would never call any director and ask for the role. I feel it would be too overbearing. Also, there’s the fear of rejection which is one of my greatest fears,” she put it honestly in an interview with Komal Nahta for Zee Café’s Starry Nights GEN Y.

Having spent over six years in India and working across Hindi, Telugu and Malayalam film industry, Nora is really appreciative of all the people she has worked with and shared plenty of anecdotes from her stints on the sets. “Nothing feels better than working with a passionate bunch of people doing it for the good intention. They understand what the struggle feels like. They understand what it means to be so hungry and driven. To be in the same atmosphere as such people is just wonderful,” she says. 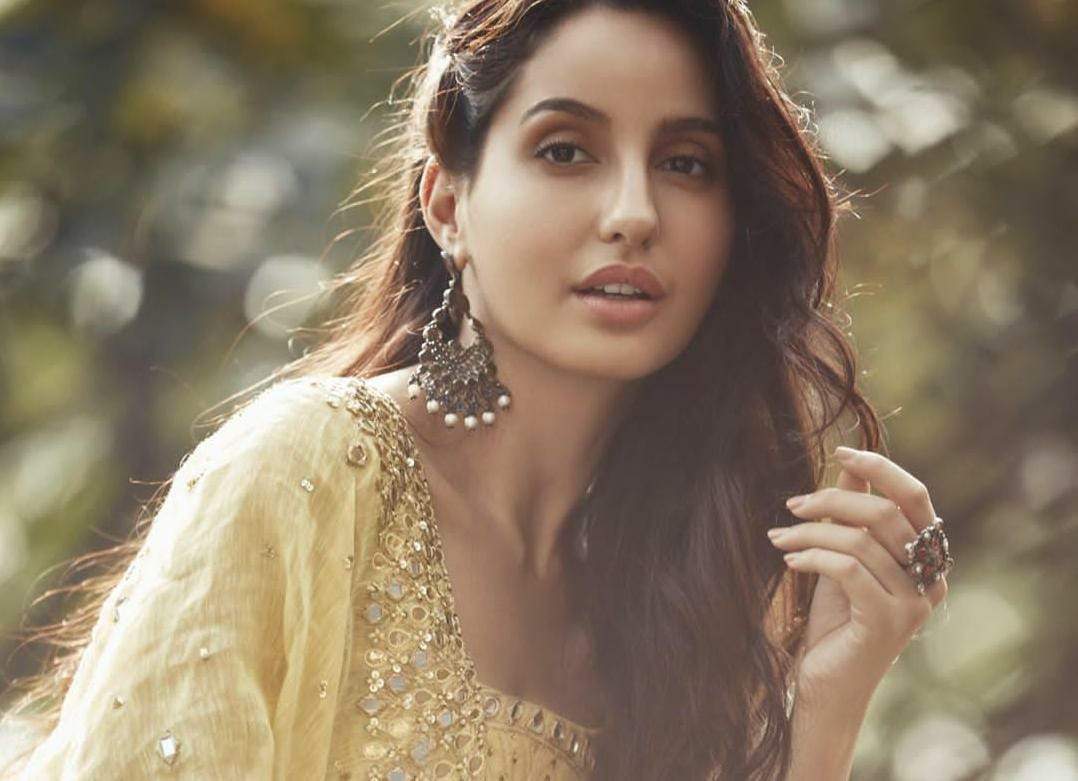 The interview also revealed several sides of Nora, from an extremely self-dependent person to someone who has led a nomadic life and has absolutely no regrets about anything. “Everything I know and everything I do has been taught to me by myself in front of the mirror. Being an observant person, I watch all my favourite performers and I like to learn from them,” she says and adds, “I have moved around quite a bit and have stayed at many places for a long time. With that regard, I do consider myself somewhat of a multicultural chick, hence coming to India was never scary.”

Sharing how she has absolutely no regrets in life and how her positive outlook shaped her, Nora says, “When I was young, I had a lot of regrets but then as I grew up and matured, I realised that it was the wrong way to look at life. You can’t have regrets because everything happens for a reason. It’s all connected which you will only realise much later”

Also read: 'I was bullied, cheated of 20 lakh and had my passport stolen': Nora Fatehi on Bollywood struggles

Nora has an honest story to share of her pauper to riches journey. Her background extends far beyond that of someone brought up in a comfortable lifestyle. She spoke candidly of her years ago to her current fortunate situation. “I had the responsibility to step up and become the breadwinner for my family. I have had a variety of jobs growing from working in a men’s clothing store to waitressing at restaurants and even cold calling to sell lottery tickets.”

The ‘Dilbar’ and ‘Garmi’ sensation was joined by her film, Street Dancer 3D’s director-choreographer Remo D’Souza on the interview and they both pulled pranks on each other like a bunch of excited teens.

Sharing her unconditional love and bond with Remo D'Souza, Nora Fatehi said, “In ‘Street Dancer 3D’, I have danced in the most intricate way than I ever have before. Remo D’Souza made me do some styles that I didn’t attempt in the past.”

Also read: 'They made me feel like family': Nora Fatehi on her bond with Varun Dhawan and Shraddha Kapoor

The interview is scheduled to air on Sunday, May 3 at 10 PM on Zee Café