All the fan speculation that Gigi Hadid was hinting she's having a baby boy after the model posted a picture of herself holding a blue balloon string on Instagram may, in fact, be incorrect. If sources are to be believed Gigi and her boyfriend Zayn Malik are actually expecting a baby girl. 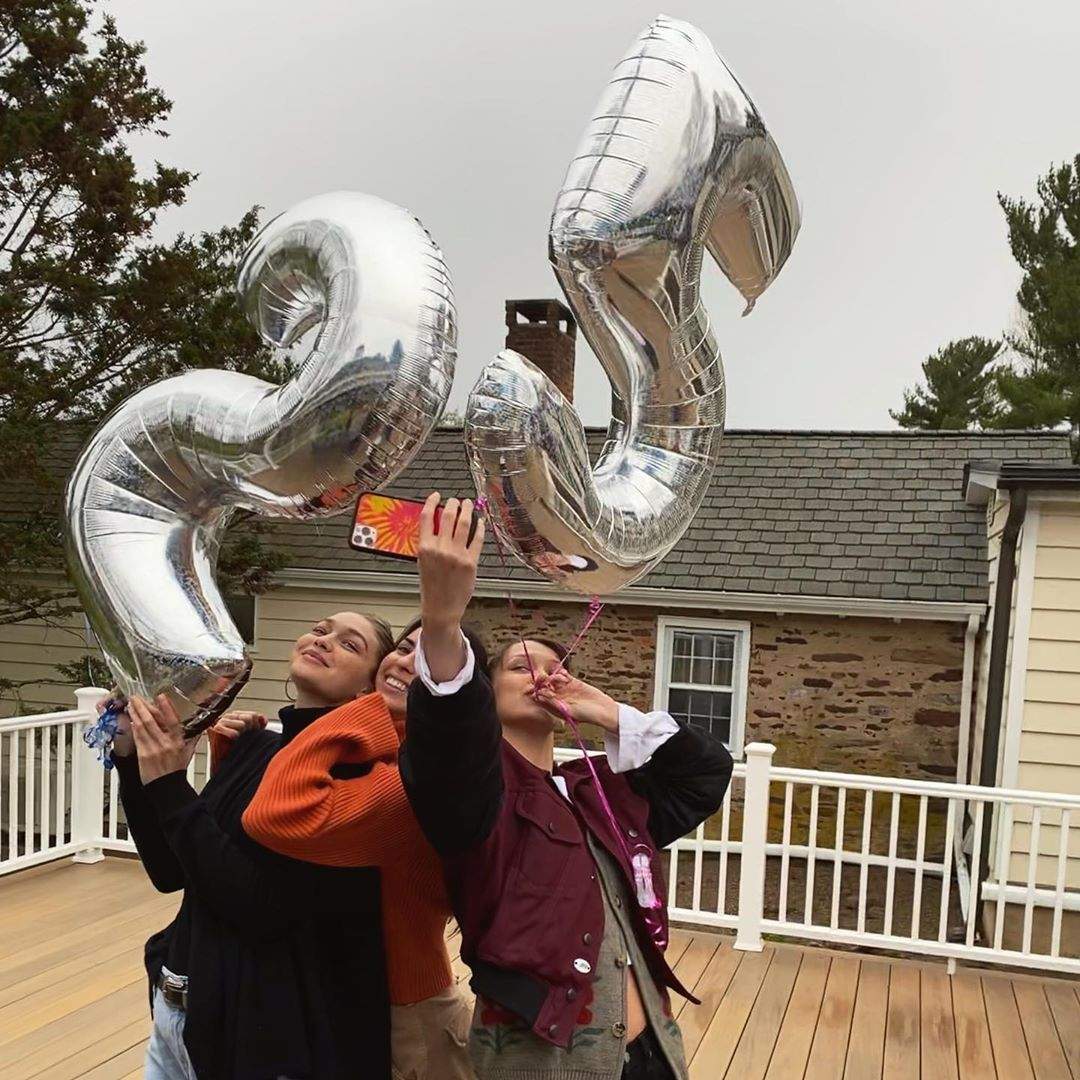 Multiple family sources had told a news website that Hadid and Malik were informed of their baby's sex, and Hadid learned the news recently. Mothers-to-be usually find out baby gender at the 16-20 week mark. If speculations are to be believed Hadid is said to be at 20 weeks.

The supermodel and her singer boyfriend have not yet confirmed the news — either about the pregnancy or the gender reveal. But she did post photos of her 25th birthday party, where fans found hints that it doubled as a gender reveal party.