Courtney Cox tries her hand on turkey, revives memories of the episode in Friends

Courtney Cox rekindled sweet and funny memories from the hugely popular sitcom FRIENDS when she tried putting on a turkey on her head. The actor shared a video on her Instagram account where she is seen struggling to put her head inside a turkey.

The video reminds fans of the episode during Thanksgiving when accidentally, the turkey gets stuck into Joey’s head. Later when the turkey finally comes out of Joey’s head Monica wears it with big sunglasses, shaking her shoulders, thereby melting Chandler’s heart. 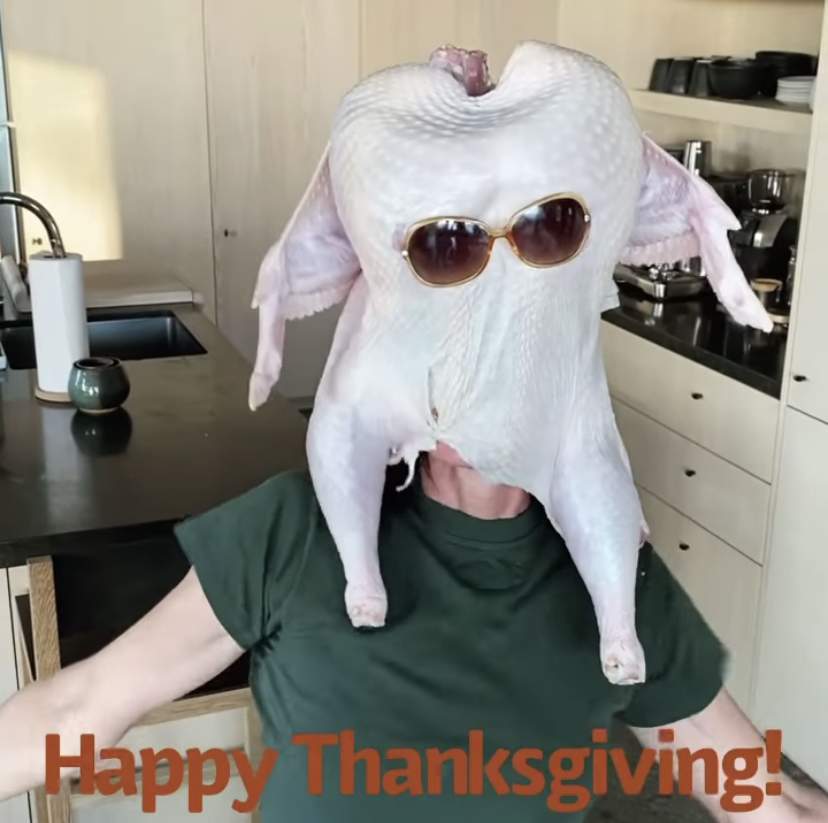 Earlier last week, Cox had shared a video message on Thanksgiving with the clipping of the same episode. This video also gave out that finally, Cox was able to fit her head inside the turkey, as at the end she did break into a similar shimmy as she did in the TV series.