Popstar Ariana Grande has announced her engagement on Instagram to realtor Dalton Gomez by sharing a photograph of a diamond ring he gave her. The couple has been dating for nearly a year.

Ariana posted four photographs in all. Besides a close-up of the oval stone apparently set on a platinum ring, she has also shared three mushy images of the duo, who were reportedly dating since the start of the year. "Forever n then some," she captioned the pictures.

Among the first to celebrate the news was Ariana's mother, Joan. "I am so excited to welcome Dalton Gomez into our family! Ariana, I love you and Dalton so much!!!! Here's to happily ever after!" tweeted Joan. Ariana's friends from the world of showbiz have posted congratulatory messages, too. 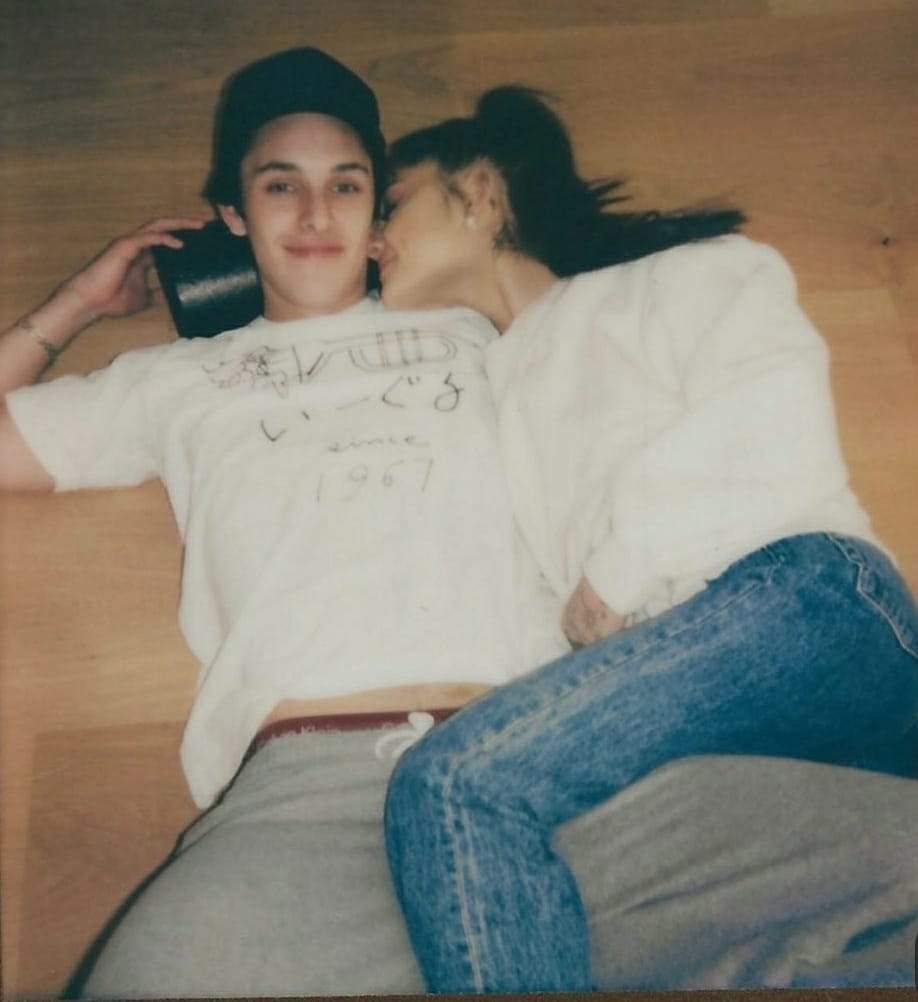 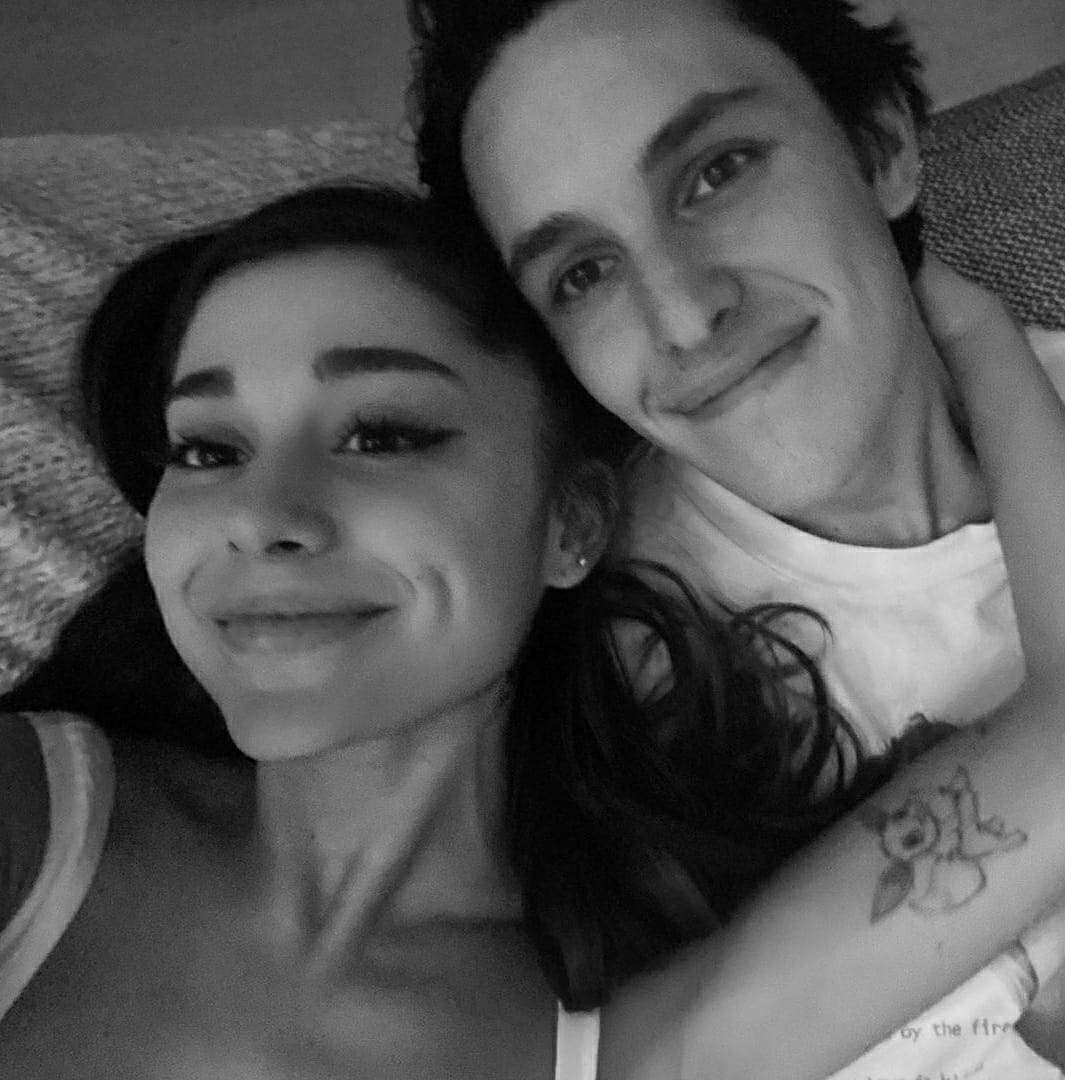