Actress Gauahar Khan and her fiancee Zaid Darbar are married. The nikah took place in Mumbai on Friday afternoon. 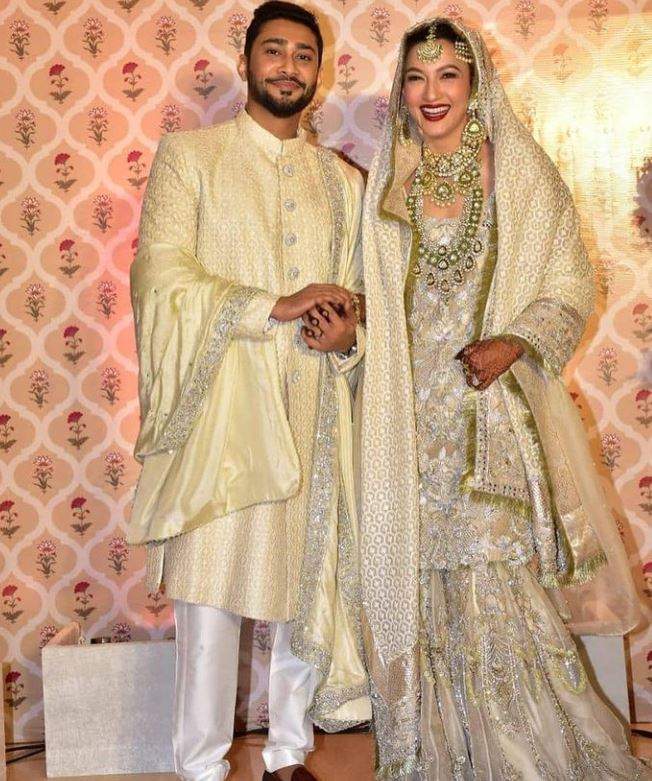 The couple were dressed in colour co-ordinated cream and gold wedding outfits and looked resplendent. The actress wore a heavy sharara with statement bridal jewelry, while Zaid Darbar  in an ivory sherwani set. A video from Gauahar Khan and Zaid Darbar's nikaah is also doing the rounds on social media. In the clip, shared by several fan pages dedicated to the actress, the couple can be seen laughing together. Their reception will be held later in the evening. 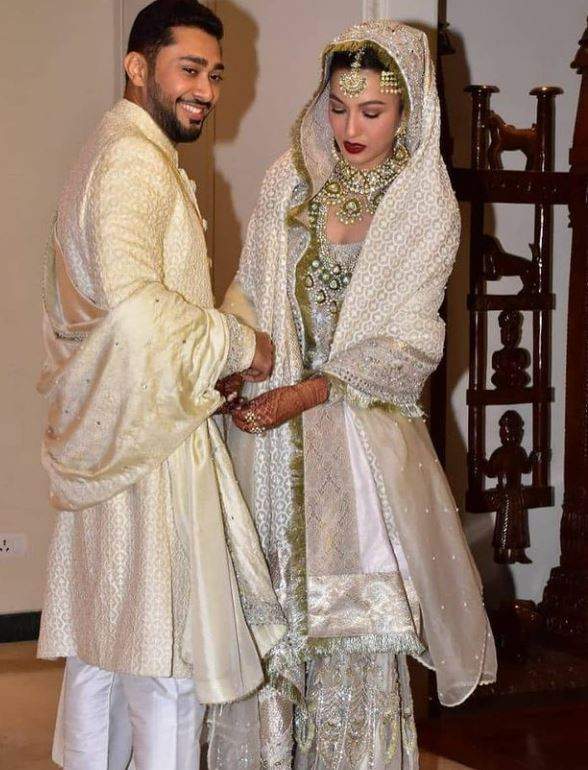 The actress had announced her marriage earlier this year and had shared the date of her wedding on social media along with a note and two pictures of her and Zaid. She had tagged the picture, #25thDec2020, with a sparkling emoji. In the note, she revealed that they will be celebrating the big day with their families.

Gauahar had announced her engagement to the choreographer in November and had followed it up with the news about her wedding. Although the actress appeared in several films, she shot to the limelight after winning Bigg Boss 7.