Ahead of New Years, actor Ranbir Kapoor and his lady love Alia Bhatt along with family headed off to Rajasthan. Soon rumours were abuzz that the two were getting engaged. This was further amplified as a picture of Ranveer Singh with Neetu Kapoor and Ranbir and Alia was shared on Instagram. 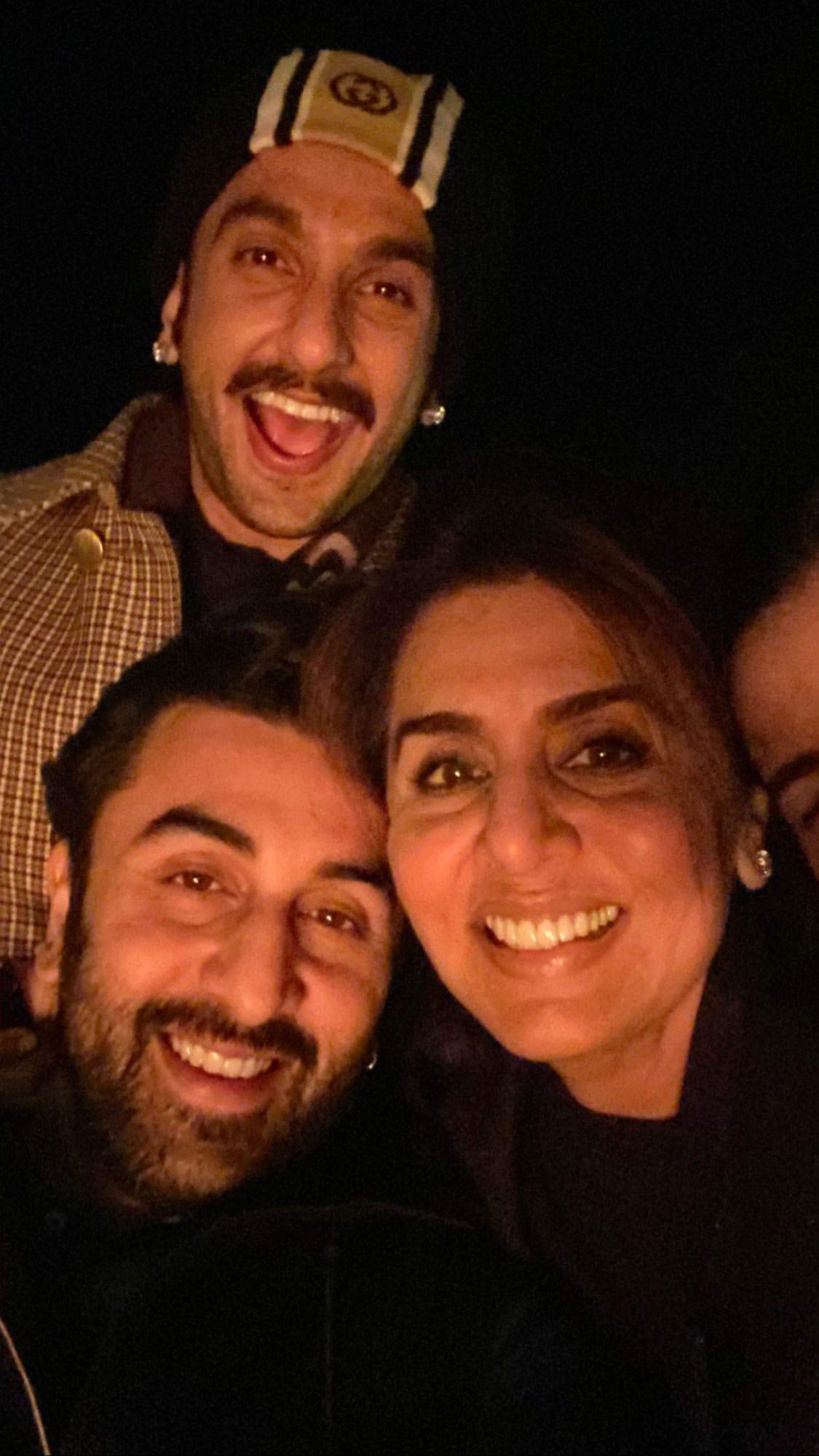 However, Ranbir's unclue, Randhir Kapoor put an end all speculation. He denied any engagement taking place during their family vacay. He said, "It is not true. If Ranbir and Alia were to get engaged today, my family and I would have also been there with them. Ranbir, Alia and Neetu have gone there for holidays and to bring in the new year. The news of their engagement is incorrect."

Meanwhile, recently, Alia joined Ranbir over the Kapoor family annual Christmas lunch and the couple was making the most of the time together with the family in photos that emerged on social media from inside the get-together.