The Superbowl Halftime show with Shakira and Jennifer Lopez managed to pull off something no other performer has done in years - infused the show the cultural plurality that has been missing over the years.

Shakira and Lopez’s sets were injected with so much Latin flair and made all the more rousing for it.

Shakira went through a medley of her hits, starting with the underrated She Wolf, backed by an army of dancers all joining the Colombian singer in her trademark, signature moves, before ending with her hit song, Hips Don't Lie. 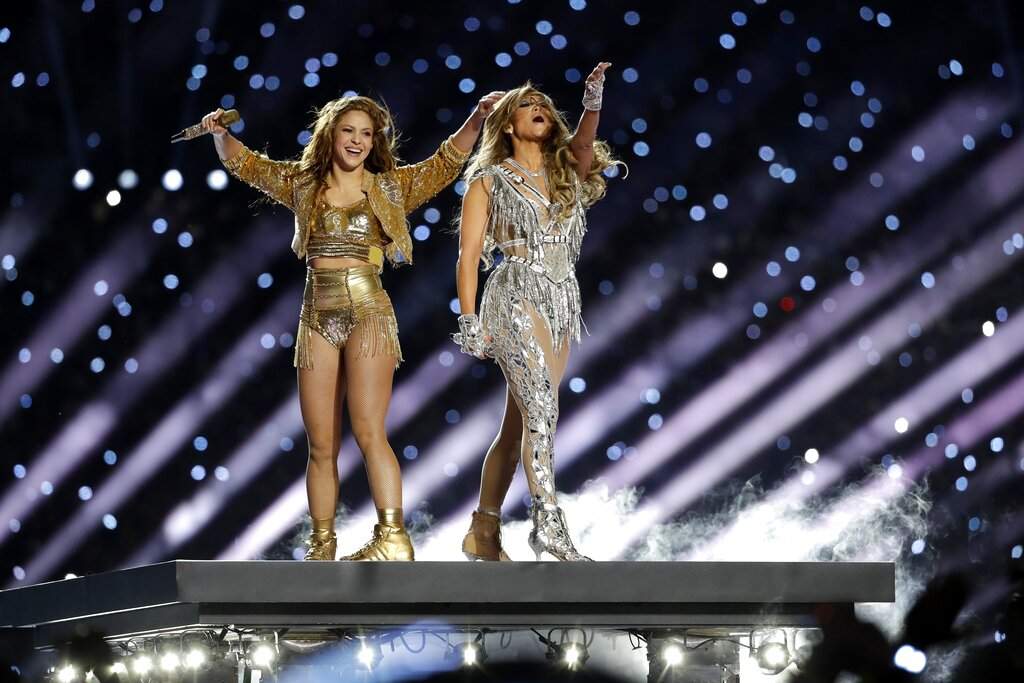 The singer/actress began her set, perched on top of a stripper pole, a not so subtle jab at the Academy of Motion Picture Arts and Sciences. Jennifer Lopez was passed over for an Oscar nomination for her work in Hustlers because the film, directed by a woman and shot through the female gaze, wasn’t considered “an Oscar movie.” 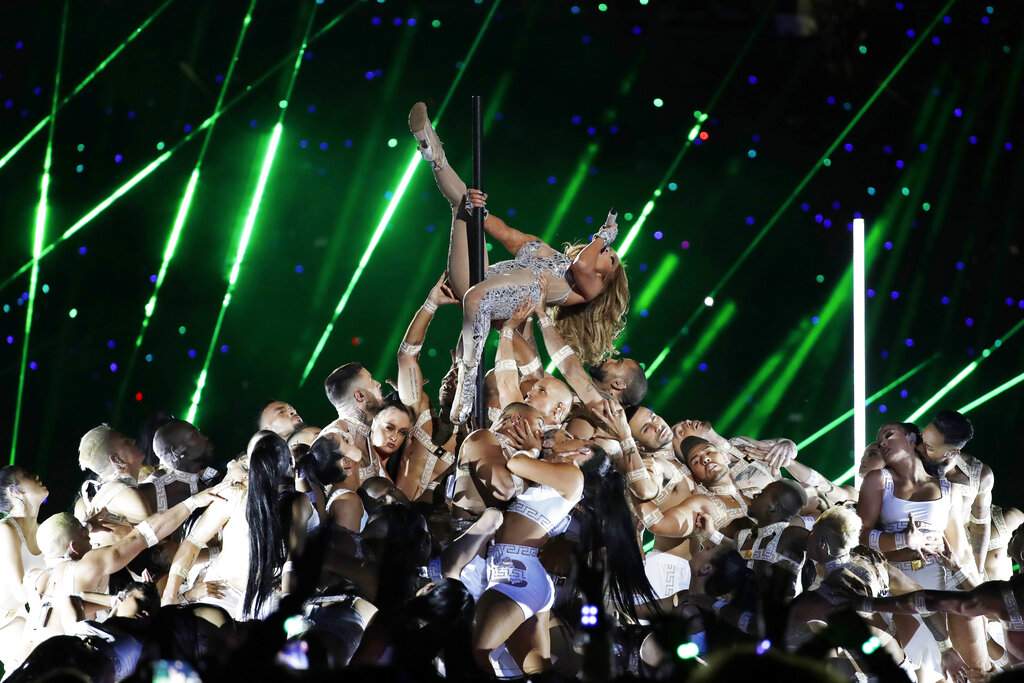 The 50-year-old immediately moved into a hard-hitting rendition of her hit Jenny from the Block. It’s not hard to read into a statement being made here: Oscar nomination or not, She’s still Jenny from the block.

She tore through Love Don’t Cost a Thing, Get Right, On the Floor and Que Calor, slipping out of her black leather costume into a  sparkling silver outfit that left little to the imagination.

Memorably, Lopez’s daughter, Emme, joined her mother for a verse of Let’s Get Loud, where the 11-year girl sang the chorus of Bruce Springsteen’s Born in the U.S.A. Her mother then held out her arms and showed off a red, white and blue cape to the crowd that was a representation of the Puerto Rican flag.