Karisma Kapoor just gave the world a glimpse into her cousin Armaan Jain's big fat Bollywood wedding. Sharing tidbits from his wedding baraat, the actress posted a picture with her sister Kareena Kapoor, and daughter Samiera. The picture also features the groom, who can be seen wearing a pair of sunglasses. Captioning the picture Baaraat mode, the image was accompanied with the hashtags #cousins and #familylove.

The actress also shared a boomerang video which featured Armaan and Kareena and she captioned it: "Armaan ki baraat." along with the hashtag #familyweddings. 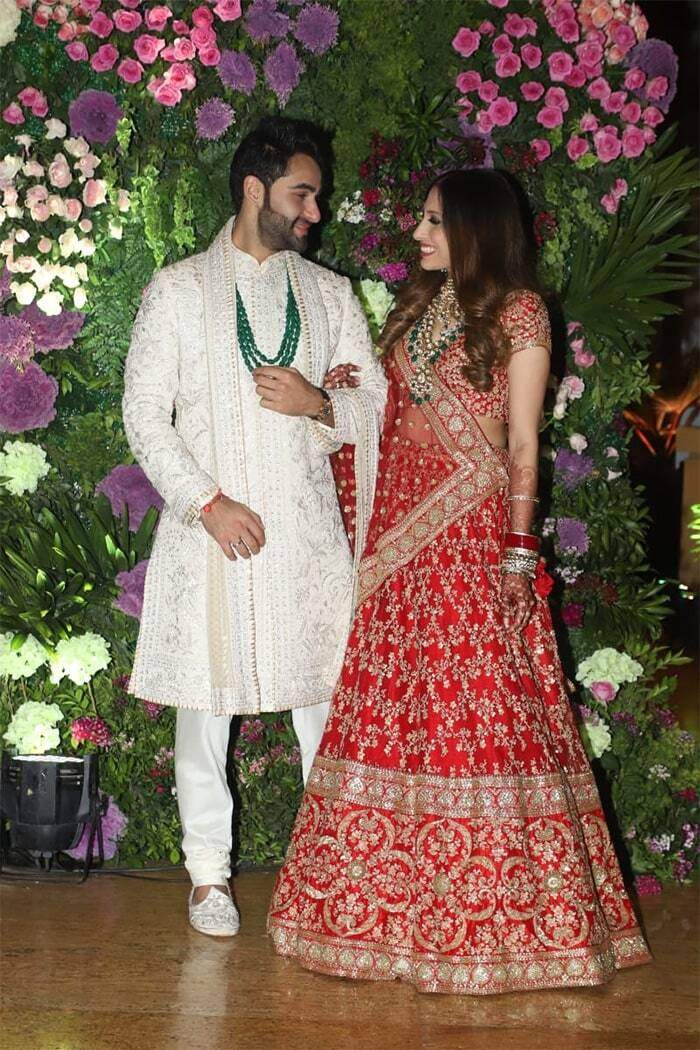 The who's who of Bollywood including Amitabh Bachchan and Jaya Bachchan, Arjun Kapoor, Kiara Advani, Tara Sutaria, Ananya Panday, Karan Johar was among the elite that was part of the festivities.

Armaan Jain is the son of Rima Jain (Rishi and Randhir Kapoor's sister) and Manoj Jain. He made a debut in Bollywood with the film Lekar Hum Deewana Dil. Armaan Jain and Anissa Malhotra got engaged last year.