Amber Heard and Johnny Depp have been in the middle of a heated legal battle for some time now. The previously married couple split due to allegations of domestic abuse and have been struggling to keep things smooth since their separation blew up in the media. While many fans took the side of Heard in the beginning of the debacle, supporting her claims that she had been physically and verbally abused by her then-husband, new audio footage of their conversation has caused a shift in the public's opinion on who is the abuser, and who is the abused.

A UK Tabloid recently released a second recording of the pair arguing. Amber Heard ridicules Johnny Depp for claiming he is a victim of domestic violence in a tape recording telling the Pirates of the Caribbean actor: 'See how many people believe you.'

It's unclear if Amber realises she is being taped during the 30-minute recording. 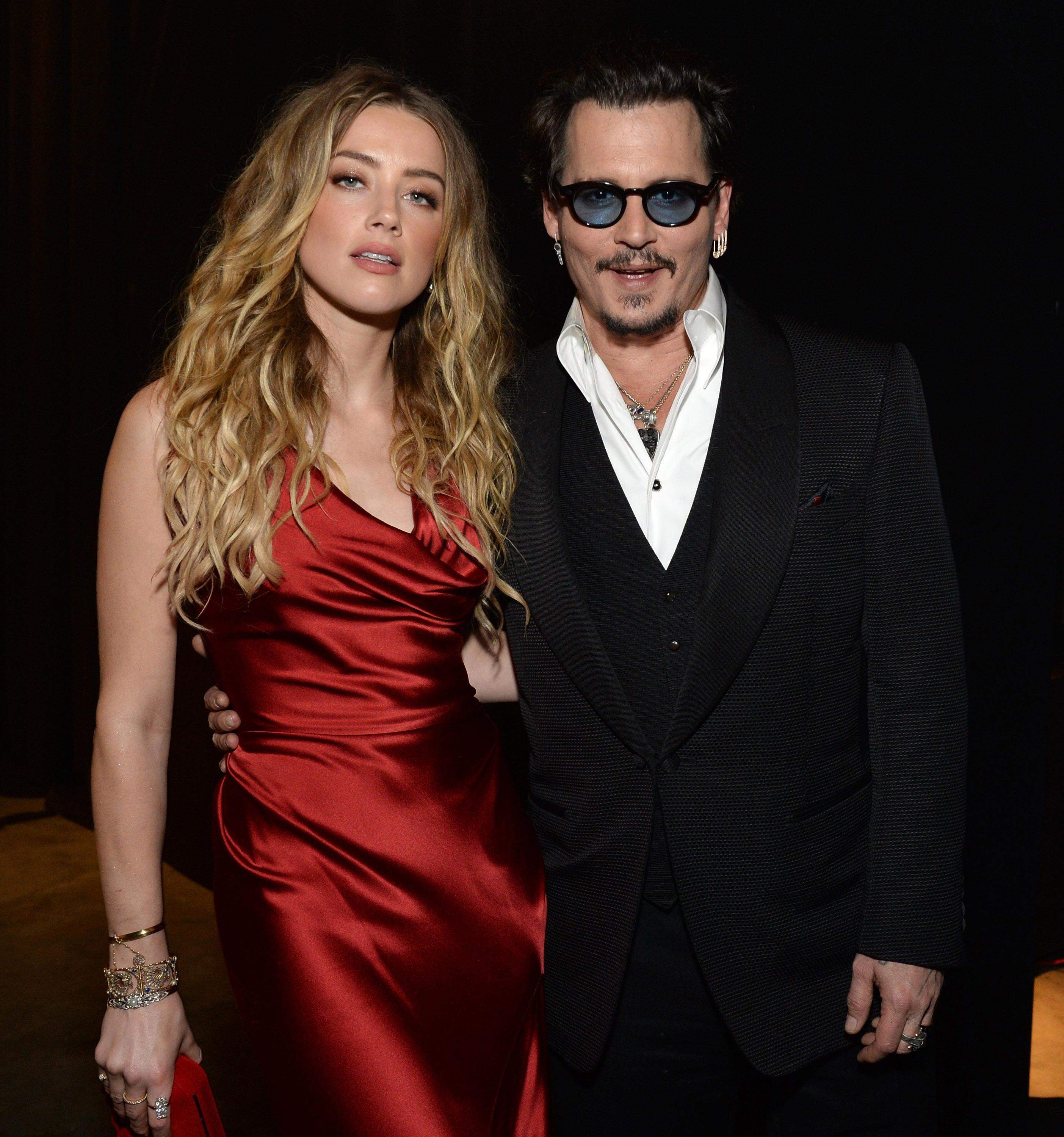 "You are f**king killing me. Your f**king people are trying to kill me," complains father-of-two Depp, as he pleads with Amber to go through private mediation rather than taking things to an open court. "You've turned me into a... my boy goes to school and has kids go, so your f**king dad's a wife beater?"

She then goes on to tell Johnny Depp the following statement, “I’m sorry because the last time it got crazy between us I really did think I was gonna lose my life. And I thought you would do it on accident. ‘And I told you that. I said oh my God, I thought the first time.”

Johnny Depp responds and relays several incidents where he was physically harmed.“I lost a f**king finger man, c’mon. I had a f**king, I had a f**king mineral can, a jar, a can of mineral spirits thrown at my nose.”

This refers to the argument they had in Australia, where Johnny Depp claimed he tried having Amber Heard sign a 'postnup’ agreement. After which, she responded instead by throwing a vodka bottle at him. The bottle incidentally severed his finger and Depp eventually ended up at the hospital for it.

Meanwhile, the legal documents submitted by Amber Heard claim Johnny Depp severed his finger after taking ecstasy, where he proceeded to write messages with his bloodied finger in dark colored paint.

During the conversation, Amber then goes on a monologue saying, "Tell the world Johnny, tell them... I Johnny Depp, a man, I'm a victim too of domestic violence... and see how many people believe or side with you." She then adds, "You're bigger and you're stronger... I was a 115lb woman... You're going to get up on the stand, Johnny, and say, 'she started it'? Really? I have never been able to overpower you... there's a jury and there's a judge will see that there's a very big difference between me and you."

Listen to the recording here.