Exclusive: We speak to Kalle Kalle singer Shalmali whose song has amassed more than 2 million views in 7 days!

Singer Shalmali recently released a girl-power anthem called Kalle Kalle and within 24 hours the video crossed the one million mark on YouTube. Excited and overwhelmed, she spoke to us over the phone from Vadodara in Gujarat, where she was performing the song live for the first time. “The track is all about celebrating life as a newly single girl who is finally free from a toxic relationship with a man who does not understand her worth,” shares Shalmali and explains that ‘Kalle Kalle’ translates to the lone one in Punjabi. But rest assured that her song only celebrates that!

She was aware of the chatter that the song may do well, but she hadn’t anticipated the kind of love she would get for it from her fans. Produced by Big Bang Music, the lyrics remain relatable and the tune is high-tempo which takes a brief slow breather towards the end and finishes on a high note. The lyrics are written by rapper Mellow D and music has been composed by Akull. 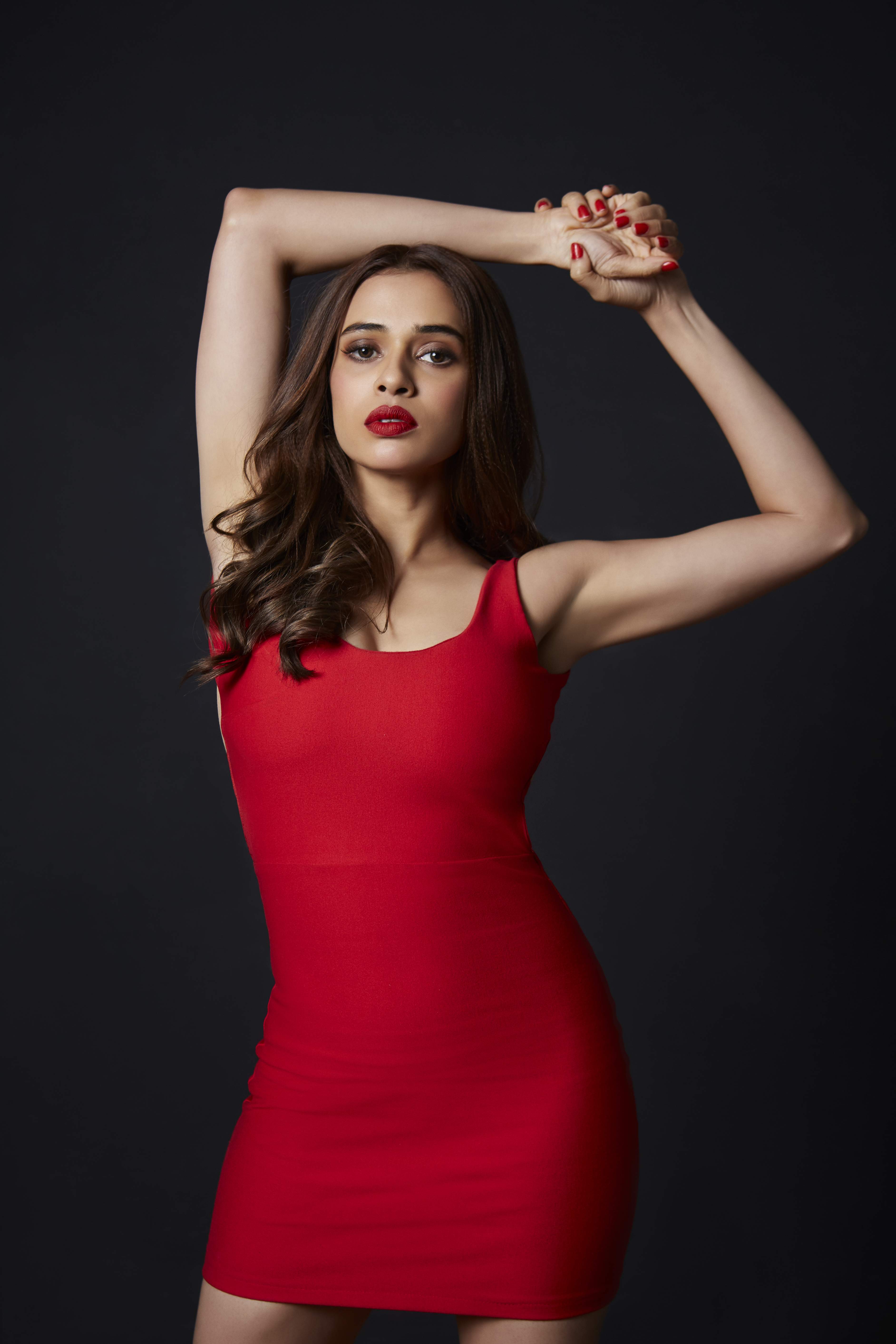 From lending her vocals to memorable numbers like Balam Pichkari and Lat Lag Gayee, Shalmali has worked with some of the biggest music directors like Vishal-Shekhar and Amit Trivedi. She was always known for her strong vocals but in the video that just came out, one got to see the dancer in her.
Choreographed by Caesar Gonsalves part of the popular Bollywood duo Bosco-Caesar, she dances like there’s no tomorrow! “I have done live shows with over 100 minutes of choreography and have been working on that performer persona for more than two years. Also, the fact that I have years of training in Kathak and hip-hop, makes me the performer that I am,” says the musician who derives inspiration from the likes of Beyoncé and Amy Winehouse. The song is also the second one in her ‘relationship series.’ Before Kalle Kalle, she had released Ruka Ruka, a rock love ballad about a couple struggling to cope with the bad times but still stay strong.

The video directed by Dar Gai, which also features actor Aparshakti Khurana, had become popular too. In her latest release, the 30-year-old pushes the envelope of pop music and dance, thereby highlighting she can shift between genres seamlessly. “To be fluid is my aim,” she shares, adding that she is planning to compile all her singles into an EP soon. “With the third one too, I want to take the narrative ahead,” says the musician, signing off.

The song is available on all music streaming services.