TV SENSATION DHEERAJ Dhoopar has been winning hearts with his character Karan Luthra in Zee TV’s Kundali Bhagya since 2017. The 32- yearold actor, who has made a mark in other series like Sasural Simar Ka, Maat Pitaah Ke Charnon Mein Swarg and Behenein, was in the city to receive the Favourite Actor of the Year award at the recently held 28th Annual Kalakar Awards. The Delhi-boy has won 12 awards so far for his role. Here he talks about identifying with the character, plans for doing commercial films and more. Excerpts:

I feel all the artistes are hungry for appreciation and it feels great to know that people are liking your craft. I seriously feel excited every time I get awards and each one of them means a lot to me. The love from my fans validates my hard work. The show has been on top for the last three years with 3.3 TRP and it is popular not just in India but even abroad. That has put me in a very happy space. 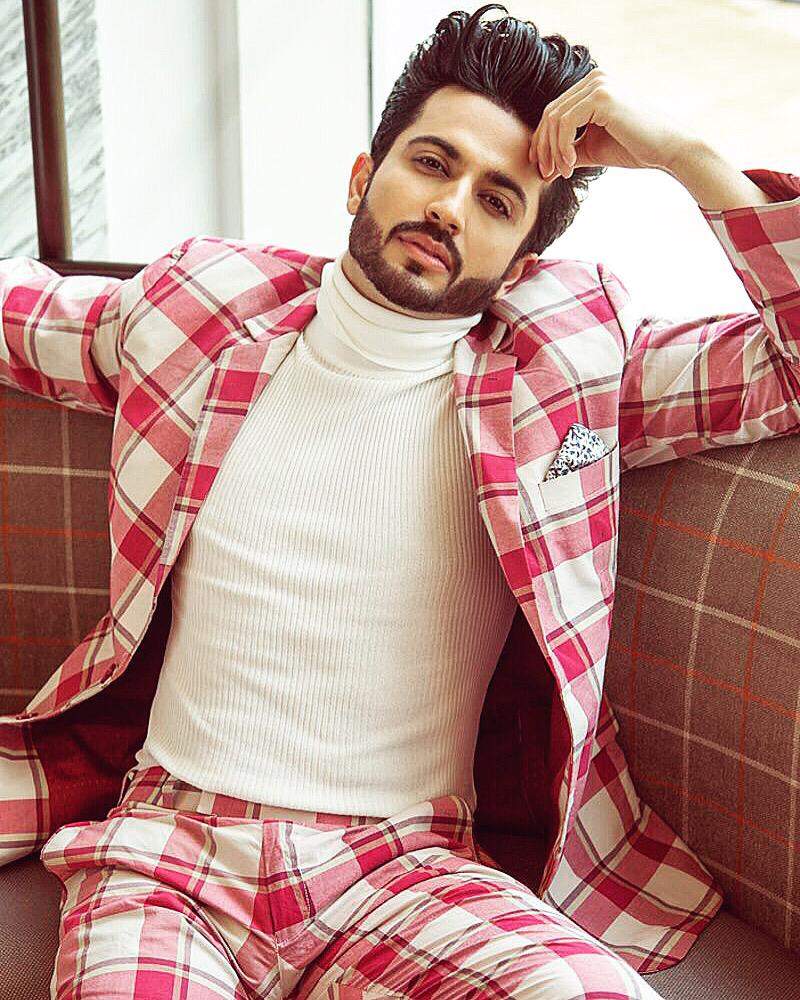 How much do you identify with the character?

I believe Karan Luthra is a real character and his energy is infectious. The way he responds to a situation and solves issues with his brother or love interest Pritha is real. He is my favourite too. I identify with him at a lot of levels. We have a lot in common and for that reason, I did not have to work very hard on the character. However, I do give my best to make the character more refined and convincing. Like him, I don’t shy away from standing against what is wrong and make efforts to solve them. Also, like him, I have been the captain of the cricket team of my school. His temper too matches mine.

In one of your social media posts, you said, how your dreams are coming true (posing with three Zee Rishtey Awards trophy). Tell us more about your dreams.

I always wanted to be a part of the glamour industry and it was one of my dreams to work in Ekta Kapoor’s show. Kundali has made me a star and it is a very special show for me. However, dreams keep changing and I now aspire to venture into films and do romantic roles like Shah Rukh Khan or commercial films like Varun Dhawan and challenge myself under good directors.