Actress Nora Fatehi has set temperatures soaring with her moves in the song Garmi of Street Dancer 3D. What's hair-raising is the fact that her hairdo in the film cost Rs 2.5 lakh!

"I got the ponytail custom made in Dubai while we were shooting (for the film)," Nora said.

"Me and Marcelo (the hair and make-up expert) found a manufacturer who made the ponytail as per my request. We wanted the ponytail to be long and thick to give a fierce vibe during the face-off battle with Shraddha (Kapoor)," she added. 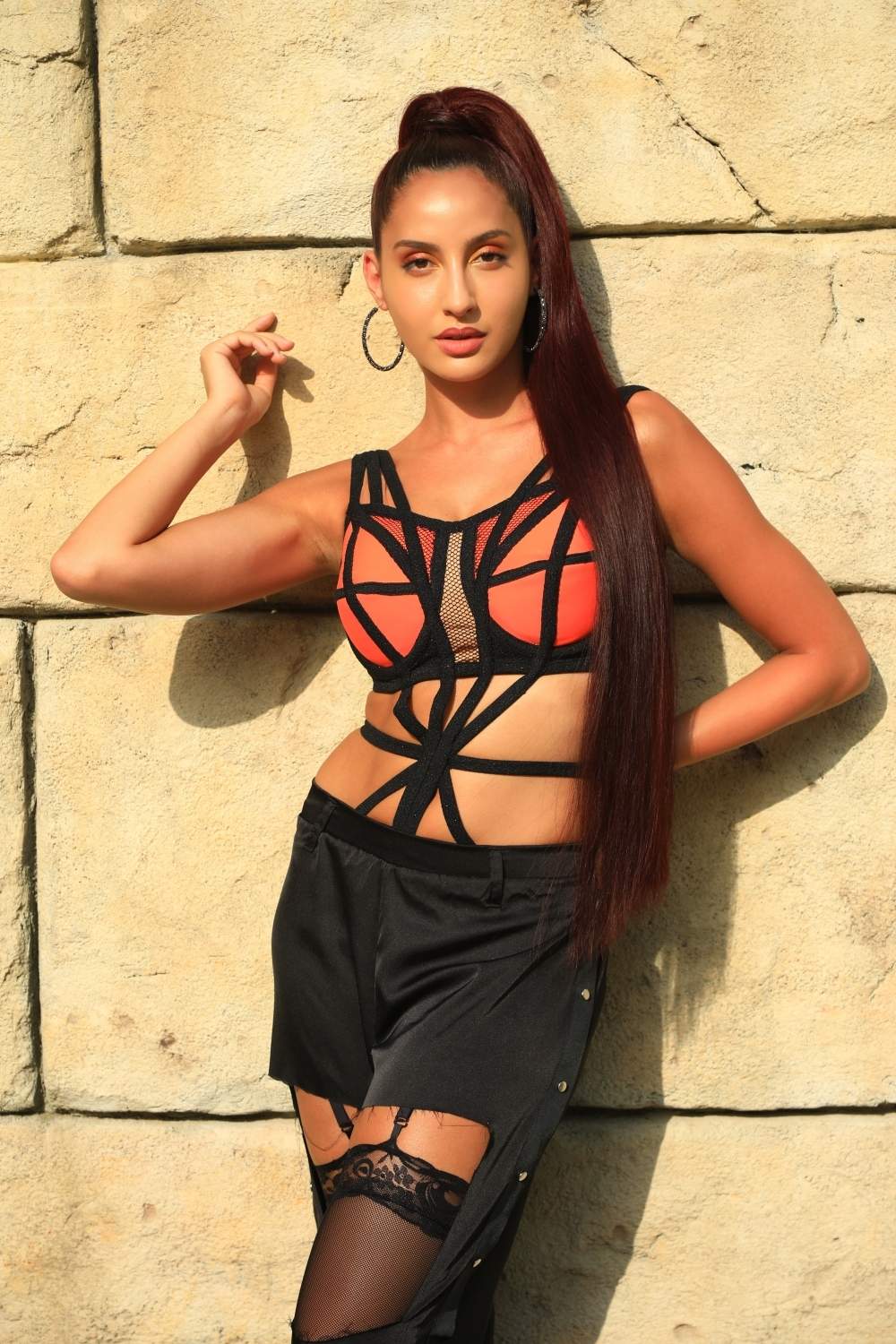 Five hundred gram of actual human hair went into the making of Nora's ponytail for the screen. "It was a very heavy ponytail to be wearing while dancing. However, I pulled it off because I felt the look added a dynamic vibe to the sequence, and I wanted to make sure I had diverse looks throughout the film. So, I went out of my way to do so," she said.