‘I don’t believe in diets or waking up early’: Vidyut Jammwal

Actor Vidyut Jammwal, known for his action-packed performances in films like Force and Commando, is a trained martial artist. As the actor returns with new films Yaara and Khuda Hafiz, Indulge spoke to him about his projects, fitness, martial arts and more. Excerpts:

Q: Tell us about your role in Tigmanushu Dhulia’s Yaara and what made you sign up for the film.
I have always wanted to work with Tigmanushu Dhulia. When I signed up for Bullett Raja, I tried to be in his best books, hoping he would offer me a role in his next project (laughs). While shooting that film, he fell into a ditch and I came into action immediately and helped him. It's that when I told him that he has to make a movie with me! When he offered Yaara to me I signed it without a doubt. It is a beautiful story about friendship - it revolves around four friends who lived together from the age of five until they were 50.

Q: Since it’s an official remake of French film, A Gang Story (2011), did you watch the original? Did it have an impact on how you prepared for the character?
Of course,  I did and I really loved it. However, since our film is based in India, there weren't too many takeaways from the original, to be honest. The way we express ourselves is quite different from the way the French do.

Q: We hear you started training in martial arts at the age of three. Tell us more about it and how it became an integral part of your life.
My father was in the army and we lived all over India but I grew up mostly in Kerala. I remember spending a lot of time in the playground where people were practising Kalaripayattu (an Indian martial art and fighting style). That’s how it became a part of my life. I enjoyed performing on stage and I realised that the best way for me to highlight my skills could be through films. I wanted to spread the word about Kalaripayattu. So, when I started performing people started asking me more about the art form. I got the Best Action Award from Jackie Chan, which is one of my biggest achievements. 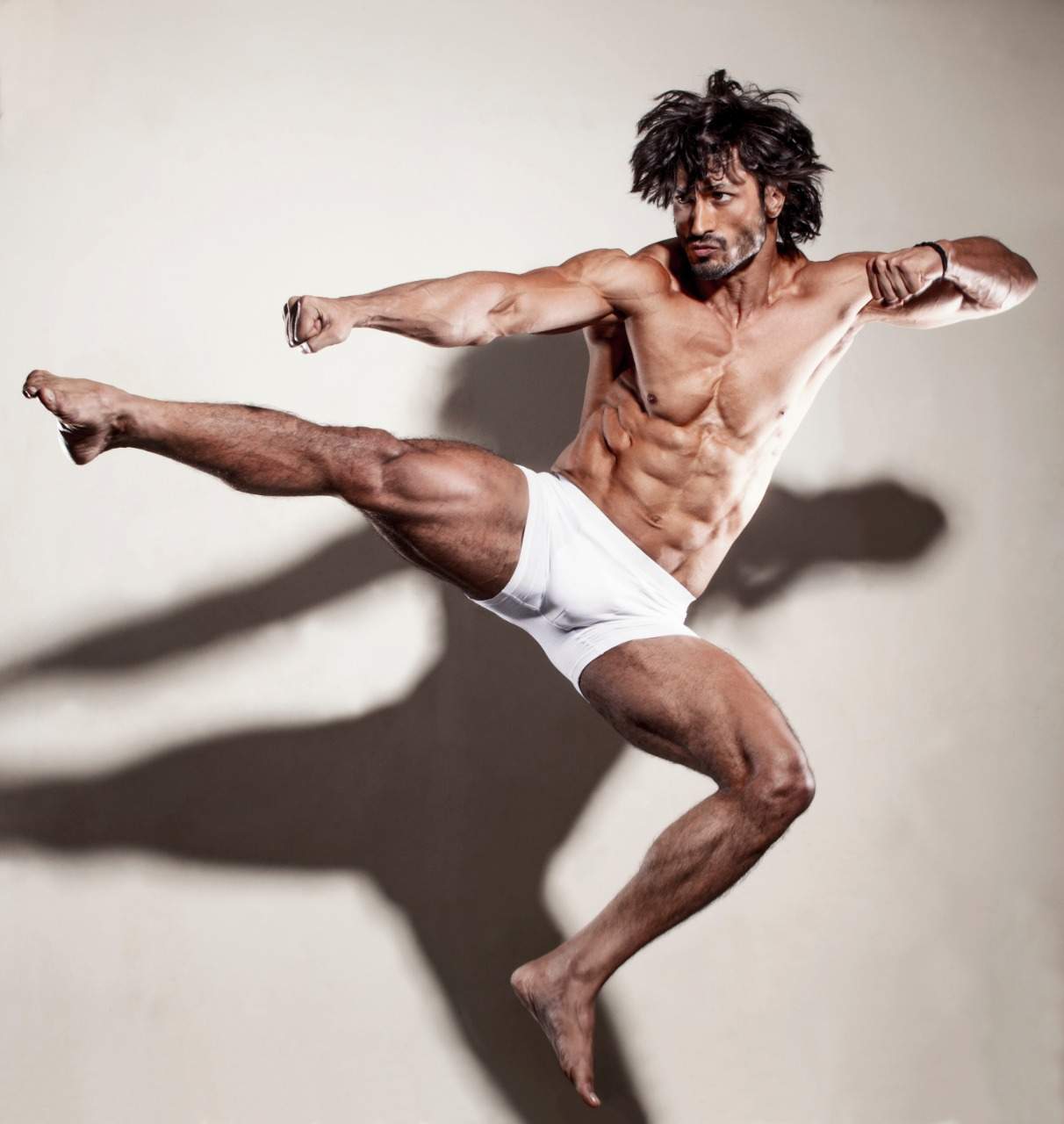 Q: What made you ditch meat and become a vegetarian?
I used to eat meat earlier but I am a vegetarian now. I think it makes me a faster and better human. However, I don’t believe in the concept of diet, I believe in training and working out. And, if I feel like eating anything, I just eat. I have read interviews of celebrities talking about cheat days but I don’t agree with that concept.

Q: But, you must be having a workout routine?
I don’t follow any paradigm or rules. If I feel like running, I go outside and run, If I want to do weight training or practise kicks, I do it and if I want to sleep the whole day, I do that as well. I don’t believe in waking up at four in the morning to exercise.

Q: How has life during the pandemic been?
I have had time to heal and I have posted a lot about my experiences on my social media accounts as well. I had time off work and I used it to do healing sessions and I received over 10,000 emails from people who practised it along with me. I also started a company called Good Will for Good to support budding entrepreneurs. Through this company, anyone across the country who has an idea for a startup or business can approach me and if I like it, I will promote it on my platform free of cost.

Q: What's coming up next?
Apart from Yaara,  I have Khuda Hafiz coming up in August. It is based on the journey of a Hyderabadi couple and this is the first time that I will be playing a character inspired from real life.