From his demeanour to walk to his physical appearance, which includes a long beard, a pair of old school glasses, a scarf covering his head and a prosthetically-pronounced nose, everything separates him from how the Shahenshah is known to the world. Additionally, his signature baritone sounds equally different in a Lucknowi twang. 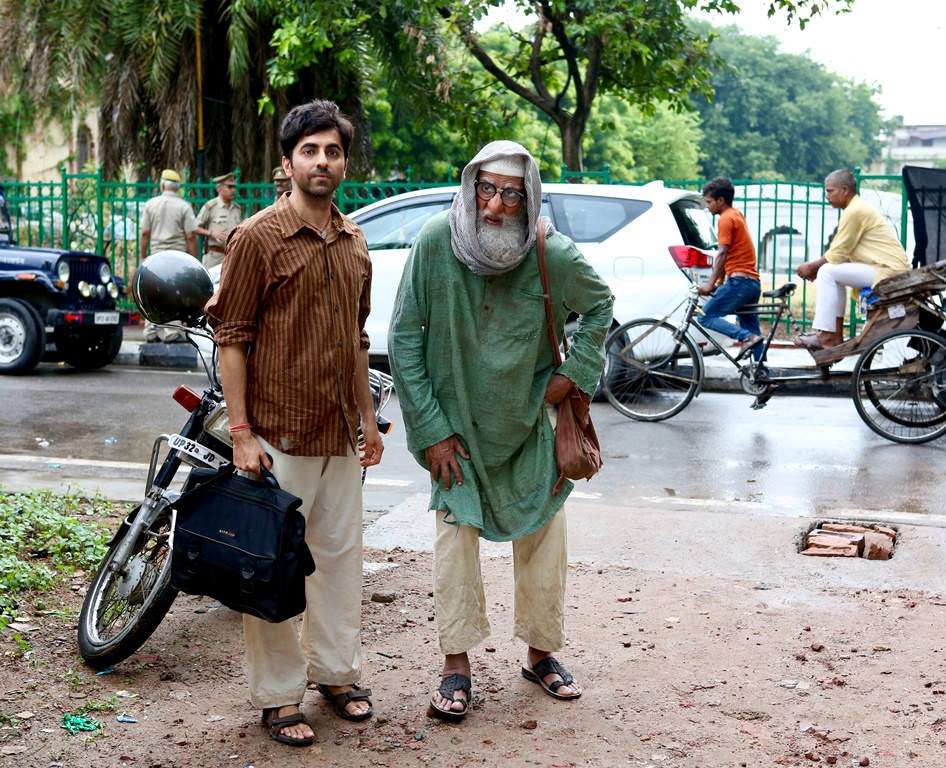 In a video released today by the team and the actor himself, one can look at the transformation the actor went through for the film. What's also interesting to note is the fact that even at the age of 77, the actor spent hours in the scorching sun for the film wearing the prosthetics.

Releasing next Friday on Amazon Prime Video, Gulabo Sitabo is a unique slice-of-life dramedy which will also see Ayushmann Khurrana not only sharing screen space with Big B but also sharing a relationship like Tom and Jerry - friend and foe, naughty and smart, little and large – all things required to produce chaos.

A Rising Sun Films production, the film has been written by Juhi Chaturvedi and produced by Ronnie Lahiri and Sheel Kumar.