Happy birthday Aamir Khan: Here's a look at six of the actor's roles that inspire us

Bollywood superstar and actor Aamir Khan turns 55 today. As the Internet is flooded with birthday messages for the actor, we thought we'd look at some of Aamir's roles that inspired us to do our bit for ourselves and towards the society. 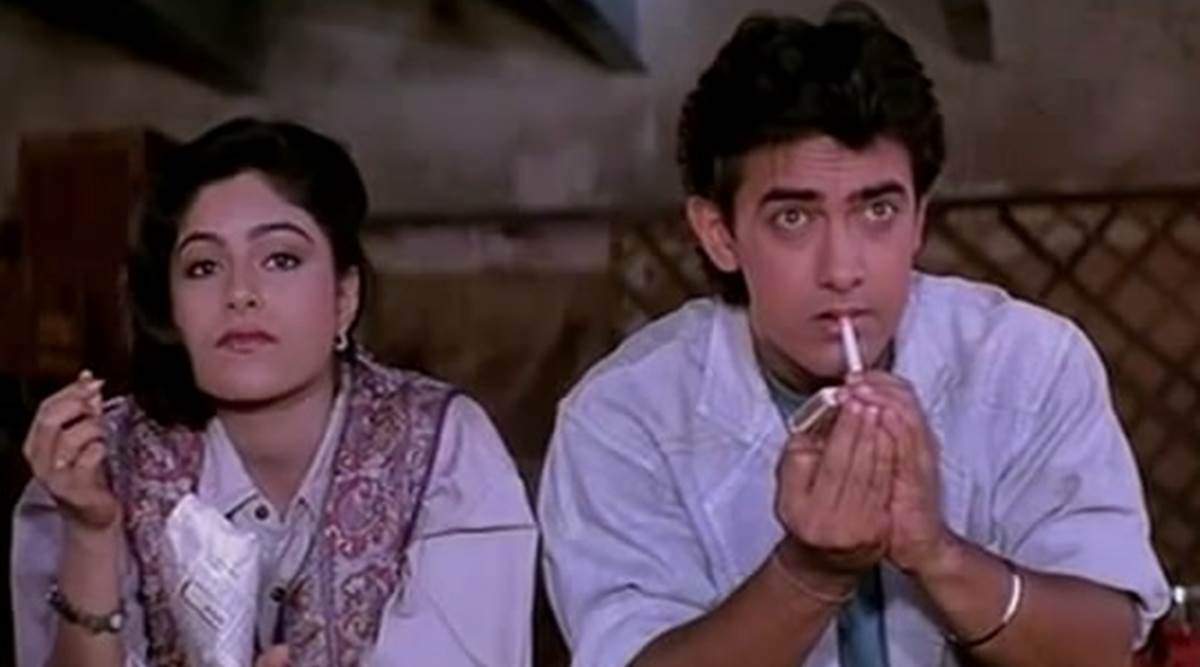 Sanju in Jo Jeeta Wohi Sikandar
Who can forget Jo Jeeta Wohi Sikandar, a film that broke away from the trend of action films in Bollywood during the early ‘90s. This slice-of-life rom-com was about college student Sanju and his group of friends. Instead of flashy sets and power-packed action films, JJWS was shot in a quaint little hill station. Aamir played the carefree Sanju who is always up to some mischief with his friends. However, as the story builds up, Sanju takes on the mission of winning an inter-college cycle race to reclaim the title for his school and for the sake of his family. 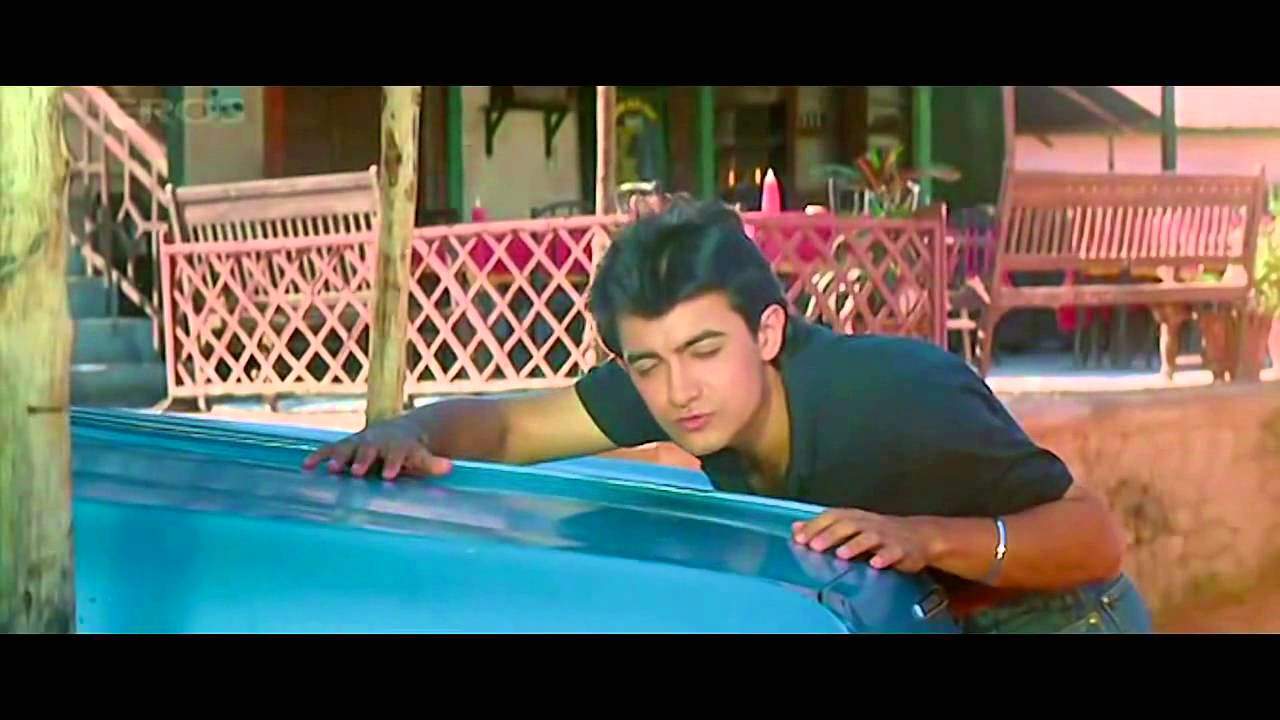 Aamir’s on-screen transformation from an immature young man to a trained cyclist was quite inspiring for the young audience. His workout scenes where he pushes himself to get better as an athlete certainly offered some serious fitness goals. But another highlight of the film, that remains fresh in people’s memories is the song, ‘Pehla Nasha, Pehla Khumar’. 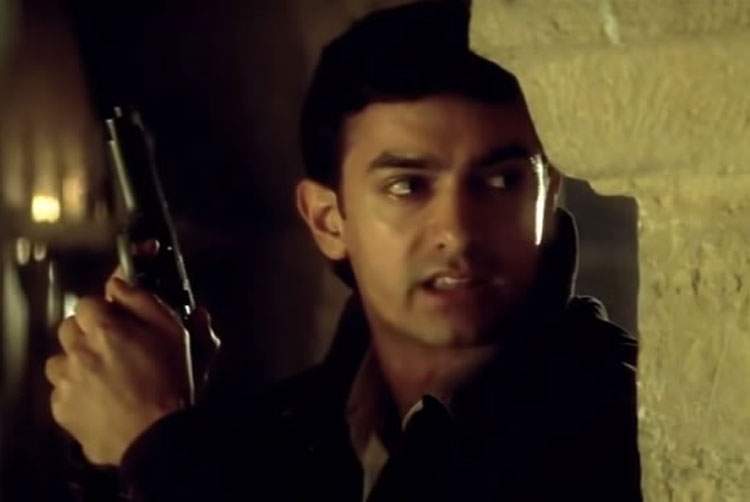 ACP Ajay Singh Rathod in Sarfarosh
Aamir Khan’s portrayal as the honest and courageous officer ACP Ajay Singh Rathod won many hearts. This was the second time that the actor played the role of a cop, after Baazi (1995). The story of Sarfarosh was unique during the ‘90s because of its balanced approach to terrorism, and Aamir did full justice to his character. 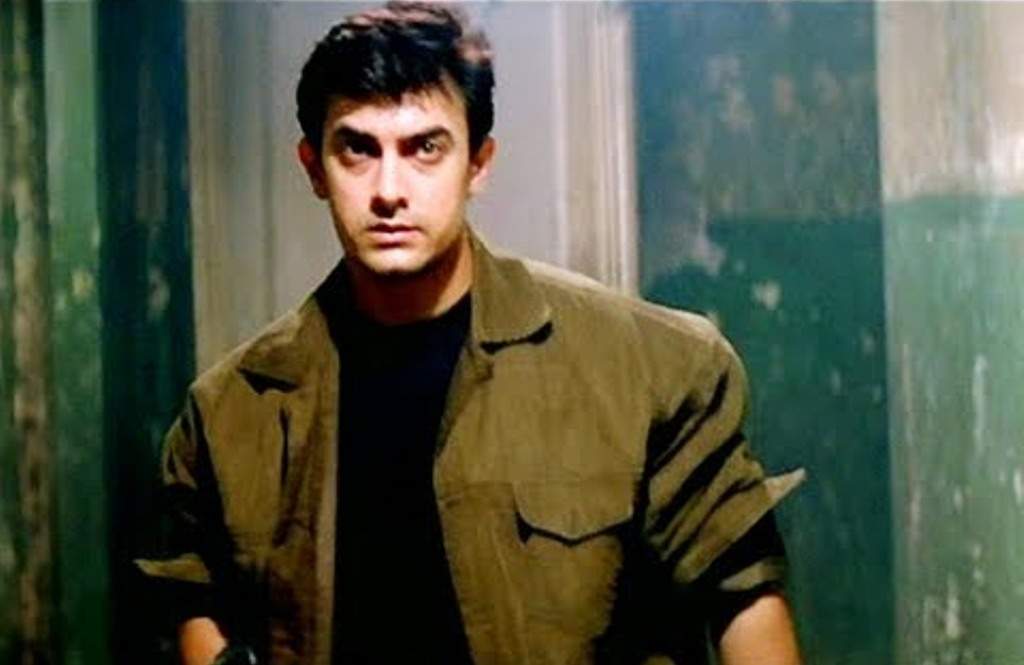 His action sequences and his powerful performance as an honest police officer, was quite inspiring. The surprise element though was the item number by Aamir, in which he was dressed as a cabaret dancer. 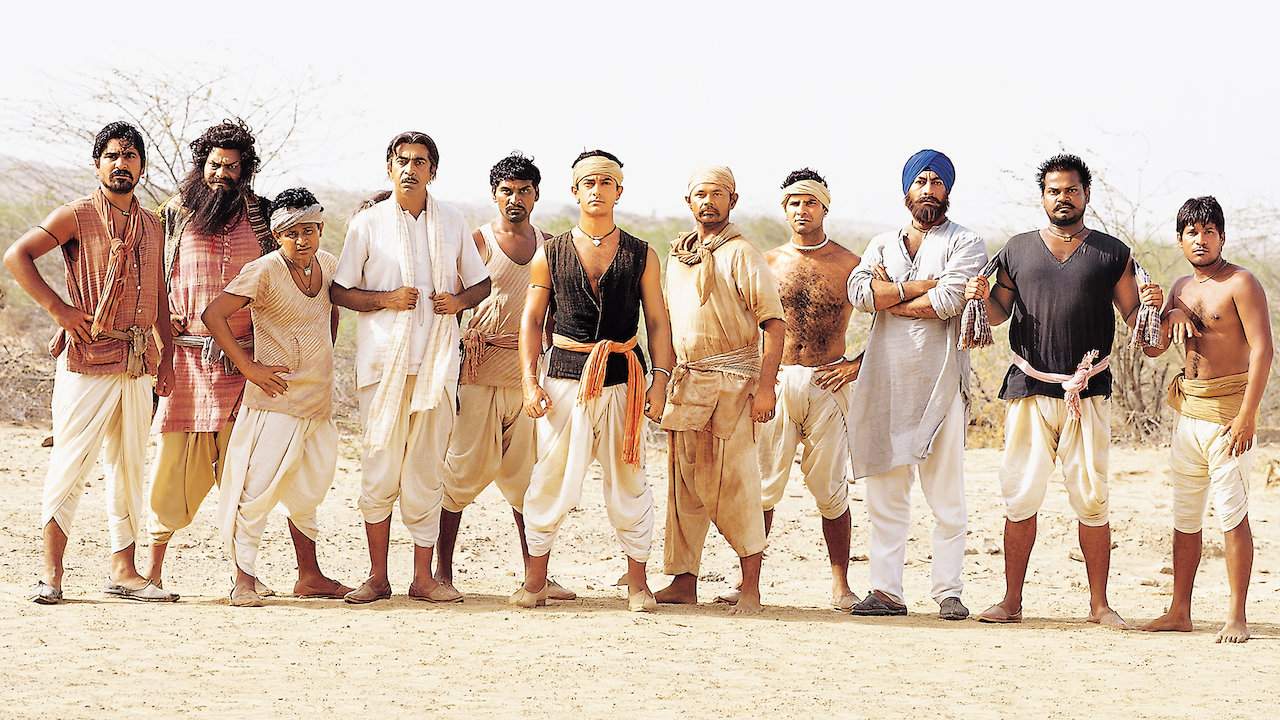 Bhuvan in Lagaan: Once Upon A Time In India
This is one of the finest films based on sports that was made in India and produced by Aamir Khan. The story is set in the Victorian period when British ruled India. The actor played the role of a farmer Bhuvan who leads a team of Indian farmers in a game of cricket against the British team. This unusual situation is created courtesy a British officer who says that if Bhuvan’s team wins the match then his village and surrounding villages would be exempted from paying taxes. Aamir’s commendable performance as a leader who builds his team and learns the sport from scratch and goes onto winning it was spot on. In fact, the film was also nominated for the Academy Award in the Best Foreign Language Film category. Aamir inspired millions of Indians through his role. 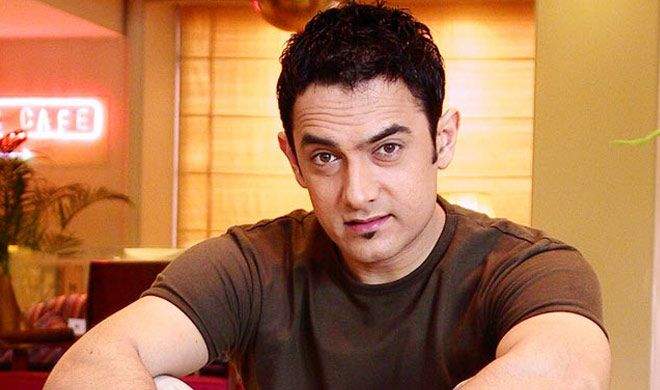 Aakash in Dil Chahata Hai
This film broke stereotypes in Bollywood and remains a cult film. Dil Chahata Hai portrayed the urban Indian on-screen with its real-life like characters. Aamir played the role of Aakash, a cosmopolitan young man who doesn’t believe in love. Although he falls in love with Shalini and proposes to her, it was Aamir’s cool quotient that was aspirational for many young Indians. 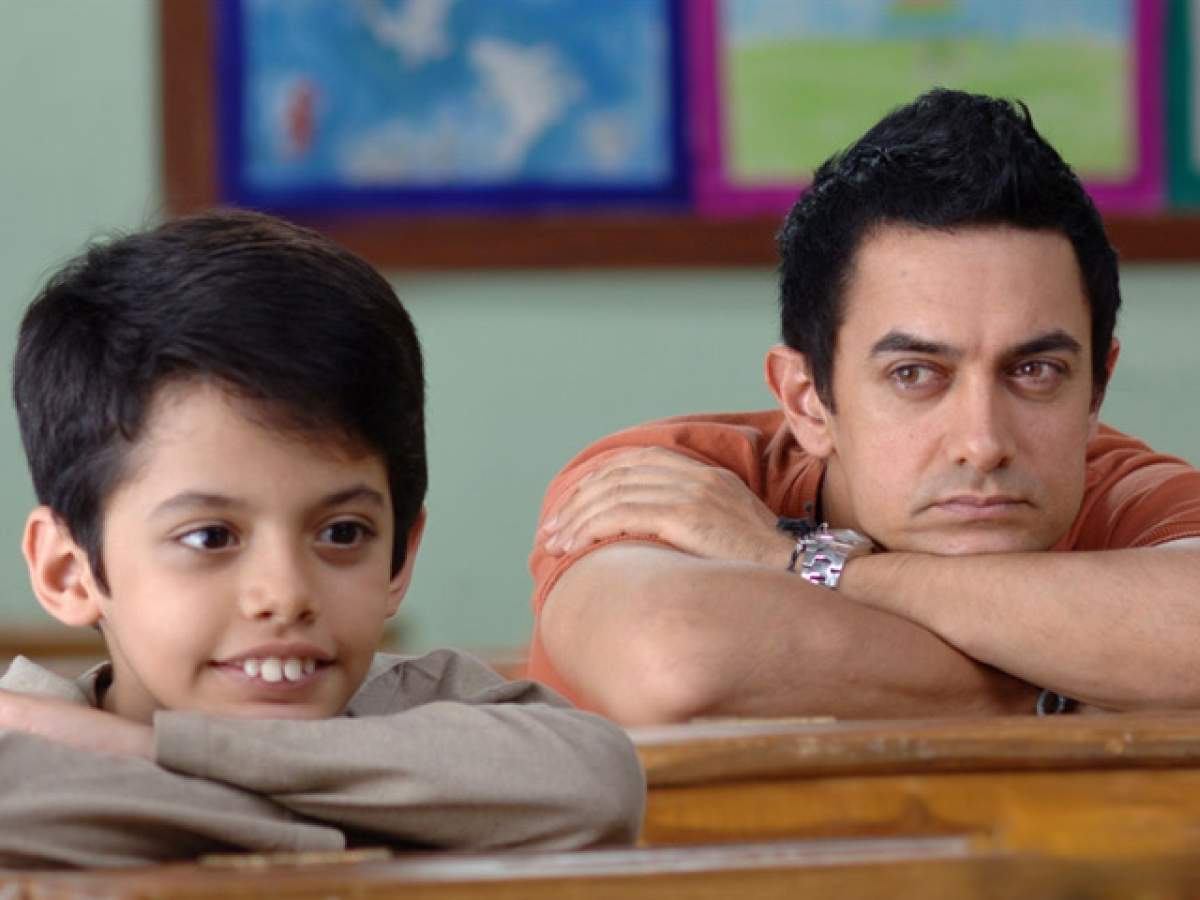 Ram Shankar Nikumbh in Taare Zameen Par
The actor debuted as director with Taare Zameen Par. The film follows the life of an eight-year-old boy Ishaan who is dyslexic and isn’t able to do well at studies. Aamir plays the role of an art teacher Ram, who spots this disability in his student and helps Ishaan overcome it. The actor’s role as a teacher fetched him immense appreciation and also the film bagged numerous awards. Aamir’s sincere effort to bring the issues of learning disability and dyslexia to the silver screen garnered much praise. 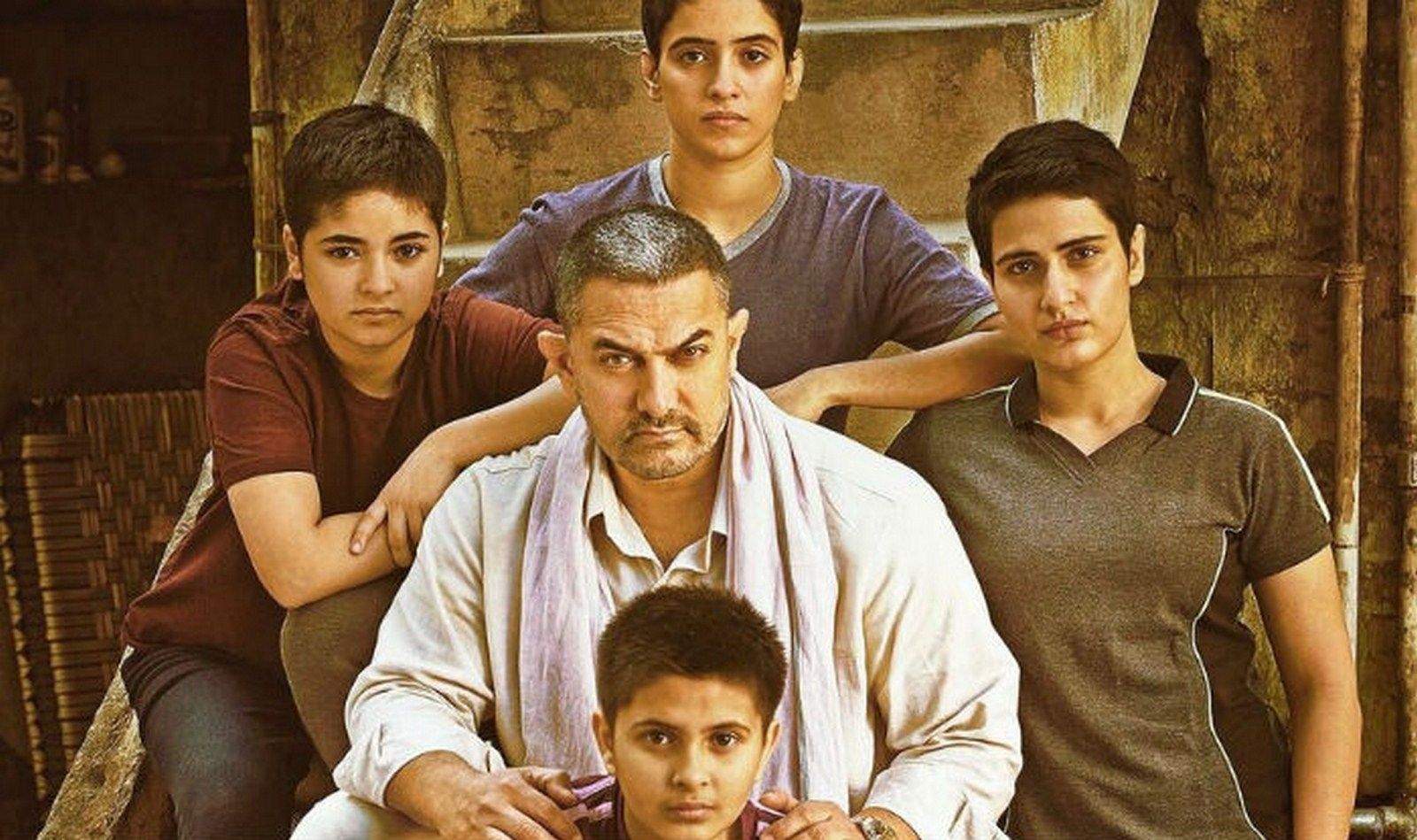 Mahavir Singh Phogat in Dangal
Dangal not only impressed audiences in India but also touched the hearts of many in China where it was screened to packed theatres. Aamir played the role of Mahavir Singh Phogat that’s based on the life of real life of an Indian amateur wrestler and senior Olympics coach by the same name. The actor’s performance was undoubtedly impressive but the bigger highlight of the film was Aamir’s physical transformation for the role. The actor had to put on 30 kilos to play the role of older Phogat and had to lose the weight later to play the younger role.