ACTOR KAY KAY Menon is part of the latest spy thriller on Hotstar Specials. The seasoned ar tiste is known for immortalising characters like Captain Ranvijay Singh in The Gazi Attack (2017), Brigadier Rudra Pratap Singh in Shaurya (2008) and many others on the big screen. The 53-year-old actor will now be seen playing an intelligence officer in Neeraj Pandey and Shivam Nair’s upcoming series Special Ops, which chronicles a 19-year hunt of the main mastermind behind several terrorist attacks on India. Mumbai-based Menon talks about living his characters and the need to tell the story of the unsung heroes of the country. Excerpts:

What was it about Special Ops that brought you onboard?

I have known Neeraj for 17 years now and have admired his unique writing skills. That was enough to accept the project. It’s a one-of-akind series, and I finished reading the eight-episode script in one go. The season is quite exhausting and it has been well shot under the dynamic directorships of Neeraj and Shivam.

You have played the roles of army officers and brigadiers earlier. How is Himmat Singh different from them?

I play people and not roles. Roles might be infinite, but people are unique. Himmat Singh is an officer who has faith in his sixth sense. He has a theory and he believes it to be true. The show gives us an insight into the life of Intelligence officers, who are unsung heroes. They work as an invisible force and keep us secure. When one slip-up occurs we blame them. But the hundred other times when they have carried on their duty efficiently, we don’t remember or acknowledge their hard work. This is a story that needs to be told and I have tried to do justice to the character. 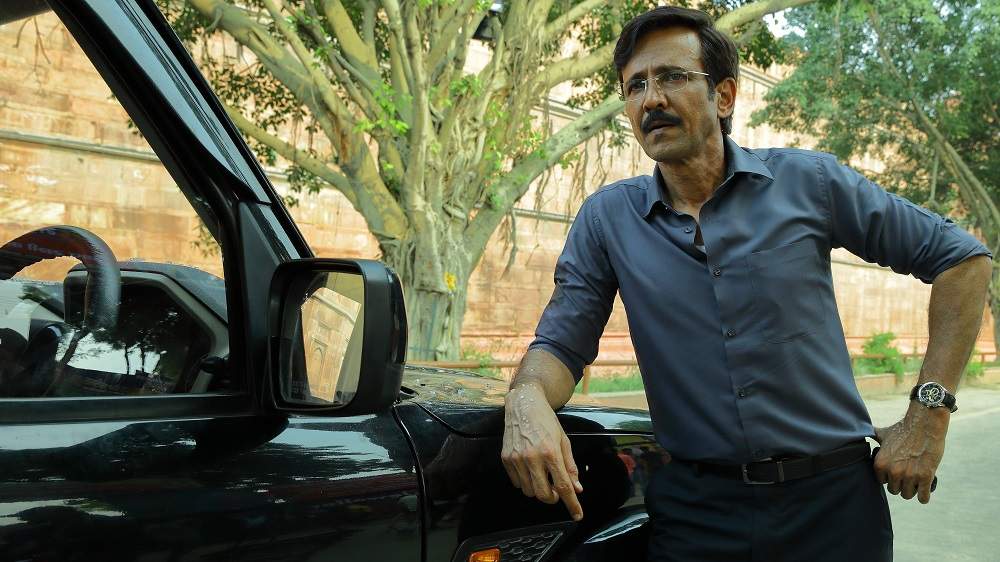 How well did you know about all the terrorist attacks in the script?

All the attacks on Indian soil have been such that every Indian, like me, is aware of all of them. They have left an indelible mark on all of us. However, I have learnt many new things about each of the attacks, and it was quite interesting and enlightening.

How do you prepare yourself for a role?

My preparation is within the purview of the script and the director’s vision. I try to get into the depth of emotions of the characters and live them.

Which was the last web series that impressed you?

I love watching anything and everything. It’s very difficult to point out at one particular series. If I pick up one it will seem that my thought process is narrow. However, I would like to mention Chernobyl. It gave me sleepless nights.