Right from his delightful debut in 2013, in Fukrey, Varun Sharma, has had our attention. The film, which also starred Pulkit Samrat, Ali Fazal, Manjot Singh and Richa Chadda, saw him at his finest as ‘Choocha’. The role showcased his perfect comic timing and impressive dialogue delivery that belied his novice status then. With Fukrey Returns (2017) and Chhichhore (2019), he reprised his position in the domain of comedy and owned the quirky characters that he portrayed. The latter saw him play a hyper-sexual college-goer ‘Sexa’, and once again he stole the scenes with his signature comic timing and screen presence.

“I didn’t know I could make people smile and laugh. When I used to do theatre, I would do only intense plays like Andha Yug and Ashwatthama. It was only with Fukrey that I explored the comedy genre, and only after I saw the film in the theatre and heard people laughing that I realised this is my forte, my genre. I think it’s a blessing,” shares Varun, who was bitten by the acting bug quite early in life. The actor was barely five years old when he was watching Baazigar and as the song Yeh Kaali Kaali Aankhen came on TV, he decided to become an actor and informed the same to his mother. Sure enough, after school, Varun started working towards his dream — he completed his Bachelor’s degree in Media and Technology, and filmmaking from Chandigarh, and also hit the stage with some theatrical productions. 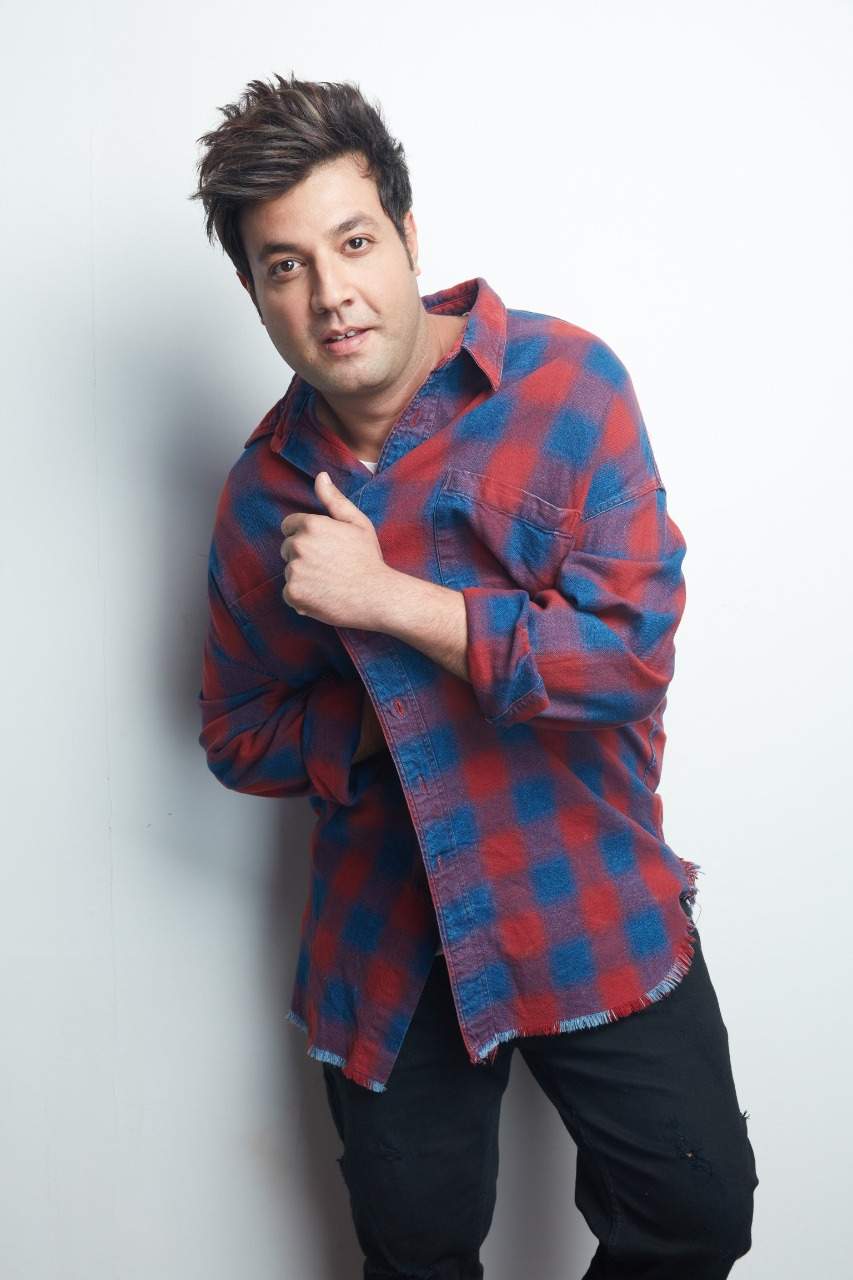 Eventually, his path led him to Bombay where he started assisting casting director Nandini Shrikent — who was behind the casting choices in movies like Don, Luck By Chance, Wake Up Sid, Dil Dhadakne Do and Thappad and web-series like A Suitable Boy and Made in Heaven. “I thought it’s the closest to acting and during my internship under her as casting assistant, I worked on films like Yeh Jawaani Hai Deewani, The Reluctant Fundamentalist, Talaash: The Answer Lies Within and Student of the Year. Alongside I was giving auditions and finally, after giving a lot of auditions and facing a lot of rejections, I got Fukrey and it just changed everything for me. It took my life from auditions to narrations,” he recalls.

While he has been associated with several projects in the last decade, it was the quirky characters that he portrayed that brought him recognition. “Both Choocha and Sexa have become synonymous with my name and I think it is a big achievement for any actor to be recognised by his characters’ names. I am very grateful that I could do a few characters which got embedded in people’s hearts and I hope to continue doing more such work,” says Varun, who has also forayed into digital hosting with a stand-up comedy show, Sabse Funny Kaun?.

“I think it’s an amazing concept. The show’s format is short — each episode is about 15 minutes long and features two stand-up comedians who are competing with each other. In today’s time where we are always on the move and need instant entertainment, something that gives us our daily dose of laughter in a short span of time is ideal,” adds Varun, who is also excited about hosting a show. “I believe hosting enhances you as a performer, as an actor. The improvisation and spontaneity that comes with the flow when the act is going on, is simply beautiful and I really look forward to doing more hosting and mentoring, especially in the genre of comedy.”

On the acting front, Varun is looking forward to his next film, horror-comedy Roohi Afzana, where a ghost abducts brides on their honeymoon. “It is a beautiful genre and this film will see me making people laugh while giving them chills, and they are going to get scared and laugh at the same time,” he informs, promising that he has read a lot of scripts during the lockdown and he is in the process of signing up some interesting projects. “While I can’t speak much about anything right now, 2021 is going to be very exciting.”