In a tell-all series of Instagram stories, model Halima Aden said that she was quitting runway shows because working in fashion has forced her to compromise her religious beliefs.

The 23-year-old Somali-American model took to Instagram stories to write a lengthy apology to her followers, especially Muslim women who looked to her to be a role model and someone to represent them on a global scale. Her stories said: “As I’ve said many times, being a minority inside of a minority inside of a minority is never easy. Being a ‘Hijabi’ is truly a journey with lots of highs and lows, but with that being said, my hooyo macaan (mother) has been pleading with me for years to open my eyes.” 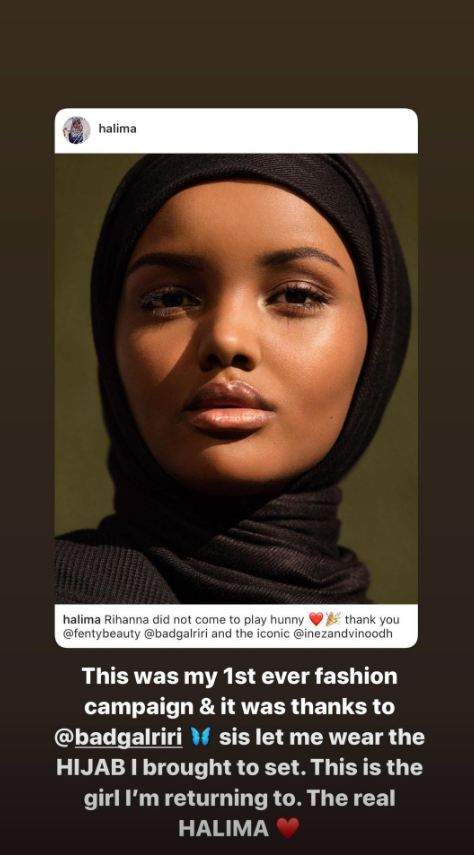 It was in 2017 that Halima Aden burst onto the scene, making her debut at New York Fashion Week. Aden was, at the time, just 19 years old, a teenager who overnight became the first Muslim hijab-wearing supermodel. 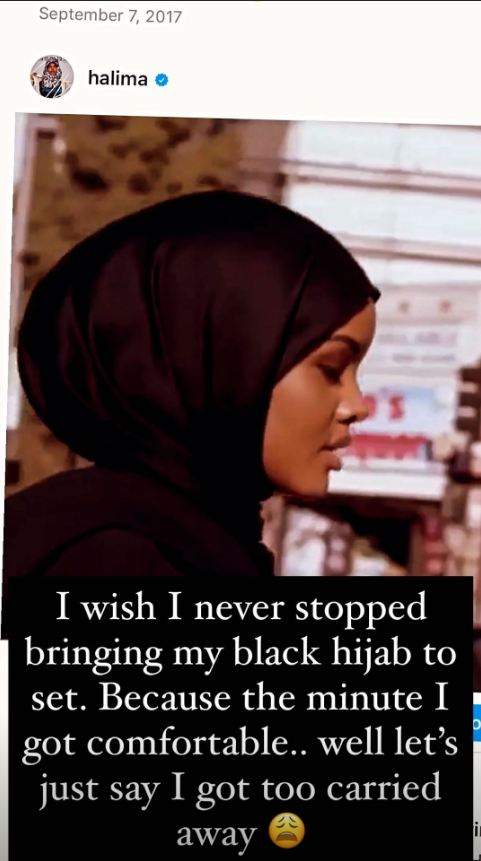 Detailing her journey over the years and her realisation, Aden wrote: “Thanks to COVID and the break away from the industry, I have finally realised where I went wrong in my personal hijab journey,” she continued. “I wish I never stopped bringing my black hijab to set. Because the minute I got comfortable… let’s just say I got too carried away.” 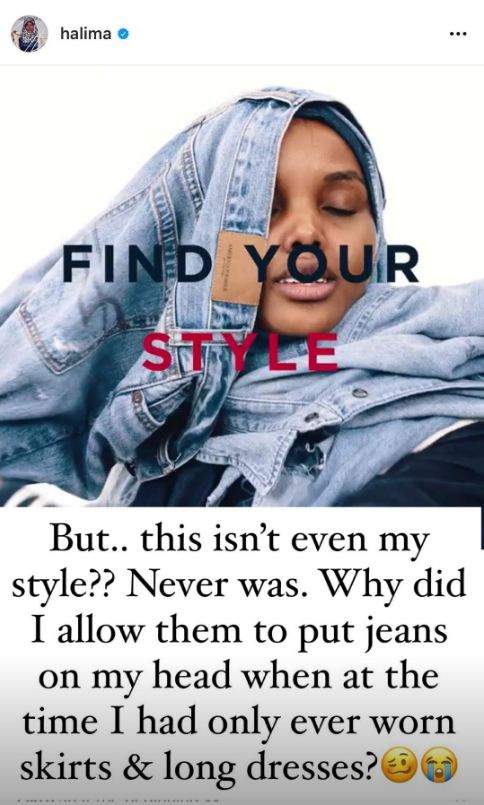 “I can only blame myself for caring more about the opportunity than what was actually at stake. I blame myself for being naive and rebellious,” she wrote, before saying that she does, however, blame the industry for its lack of Muslim women stylists.

The former model went on to share photos from shoots she had been part of — highlighting moments where she wishes she’d spoken up and refused to compromise on the inclusion of her hijab. “But I was too scared to speak up – a very common struggle when you are the first to do something.”