A new viral picture of actor Sanjay Dutt has fans worried about his health.

The image doing rounds on the Internet shows Sanjay Dutt looking weak as he poses along with one of his fans. 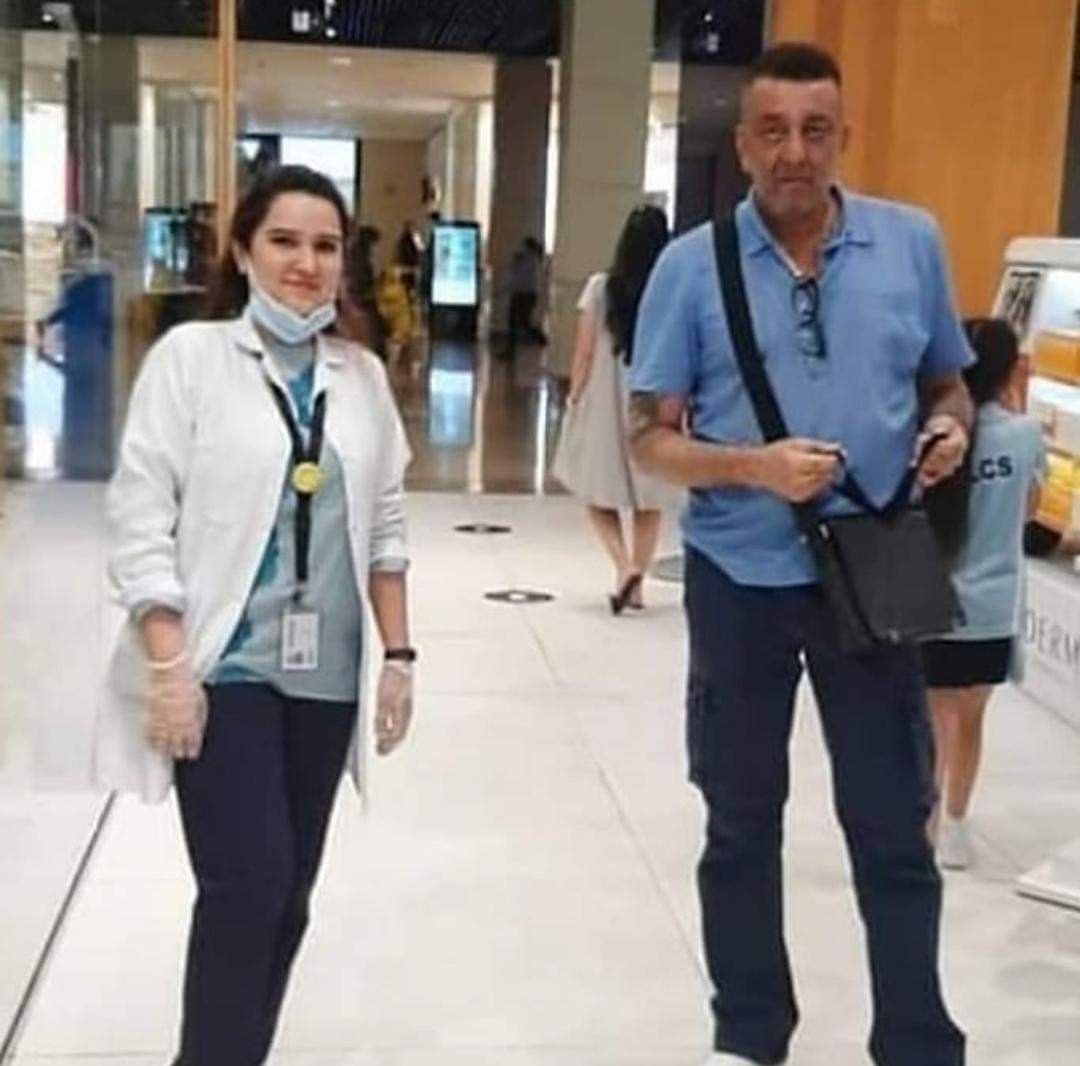 "Hope he feels better soon," another one wrote.

Currently, Sanjay is not in the best of his health. On August 11, he had shared that he was taking a break for medical treatment.

Although the 61-year-old actor or his family members did not reveal anything officially, trade analyst and film industry insider Komal Nahta subsequently confirmed that Sanjay has been diagnosed with lung cancer.