The film by Kabeer Khurana is set in the lockdown period and focuses on a mother and daughter duo who are at odds with another in a conservative household. While seasoned actors Komal Chhabria and Rahul Vohra will play the role of parents, 21-year-old Renne will essay the role of their rebellious daughter. 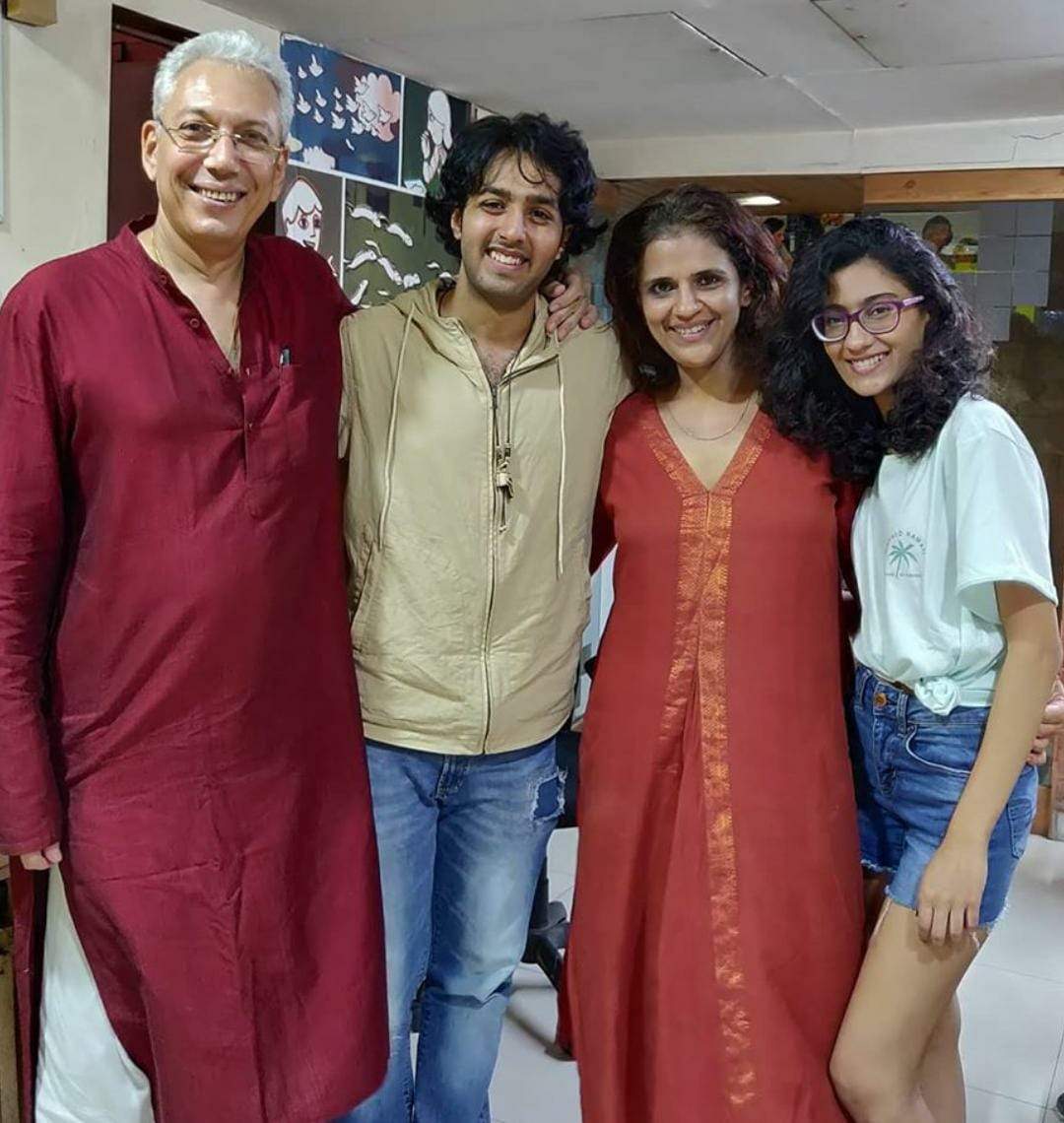 As per the reports, the makers have promised that Suttabaazi will explore the theme of women empowerment, and the film is likely to release directly on a digital platform.