Janice Litman-Goralnik, the character played by actress Maggie Wheeler on the hit sitcom Friends, has one of the most distinct voices on American television. There is an intriguing story behind it.

Maggie, who generally does not speak with the shrieking tone of Janice, said she adjusted her pitch during her audition for the show after being fired from Ellen DeGeneres' sitcom "These Friends Of Mine". "I had been on the first season of the Ellen DeGeneres show and had a great time but when I was fired from that show, I was devastated. I was so shaken by it, it was an unthinkable thing as an actor, but I felt in a way liberated to do the work I wanted to do without fear or favour," she said.

She also shared that on any other day she might have done the "Friends" audition differently. 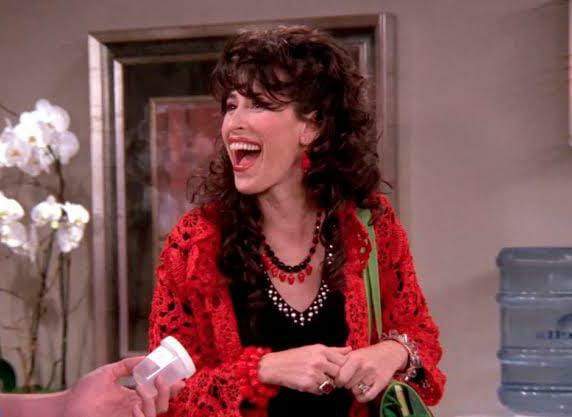 "But it came hot on the heels off that and I felt free and decided to do what I wanted to do on that day and it worked in my favour," said Maggie.

Janice first appeared in 1994 as Chandler's annoying girlfriend, and featured in the series till 2004.