Happy Birthday Ajay Devgn: From Phool Aur Kaante, Vijaypath and Singham to Tanhaji, here's a look at his most memorable films

Ajay Devgn, who turns 52 today, has worked with more than 100 films as an actor, producer and director. On his birthday, we take a trip down memory lane and check out some of his most iconic roles in movies. 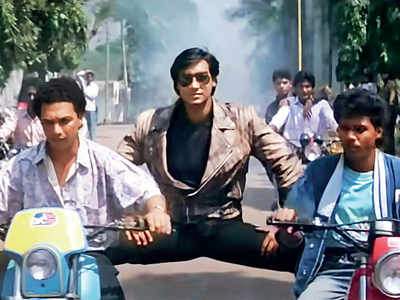 Ajay, who made his debut in the film Phool Aur Kaante released in 1991, became a trend-setter for heroic entries with one of the most epic entry scenes ever seen in Bollywood: the actor had appeared on screen for the first time, standing and balancing on two moving motorcycles. This stunt was later imitated in several other movies that were made later.

Ajay also bagged the Filmfare Award for Best Male Debut in 1991 for his performance.

The story revolves around a gangster who hands over his leadership of the criminal world to his son. However, all is not well as other members of the gang refuse to accept the son as their leader and kidnap his only kid. What happens after makes up the rest of the story and was perfect for a debut movie in the ’90s, with lots of action sequences and songs.

A movie with an unconventional plot, Vijaypath has Ajay playing the role of a blind man who has to avenge the deaths of his father and his father’s employer, after a criminal goes on a killing spree. The movie was a superhit because of its songs such as Ruk, Ruk, Ruk and Raah Mein Unse Mulaqat Ho Gayee. Ajay and Tabu's chemistry in the movie was sizzling and was a contributing factor to the movie's success. 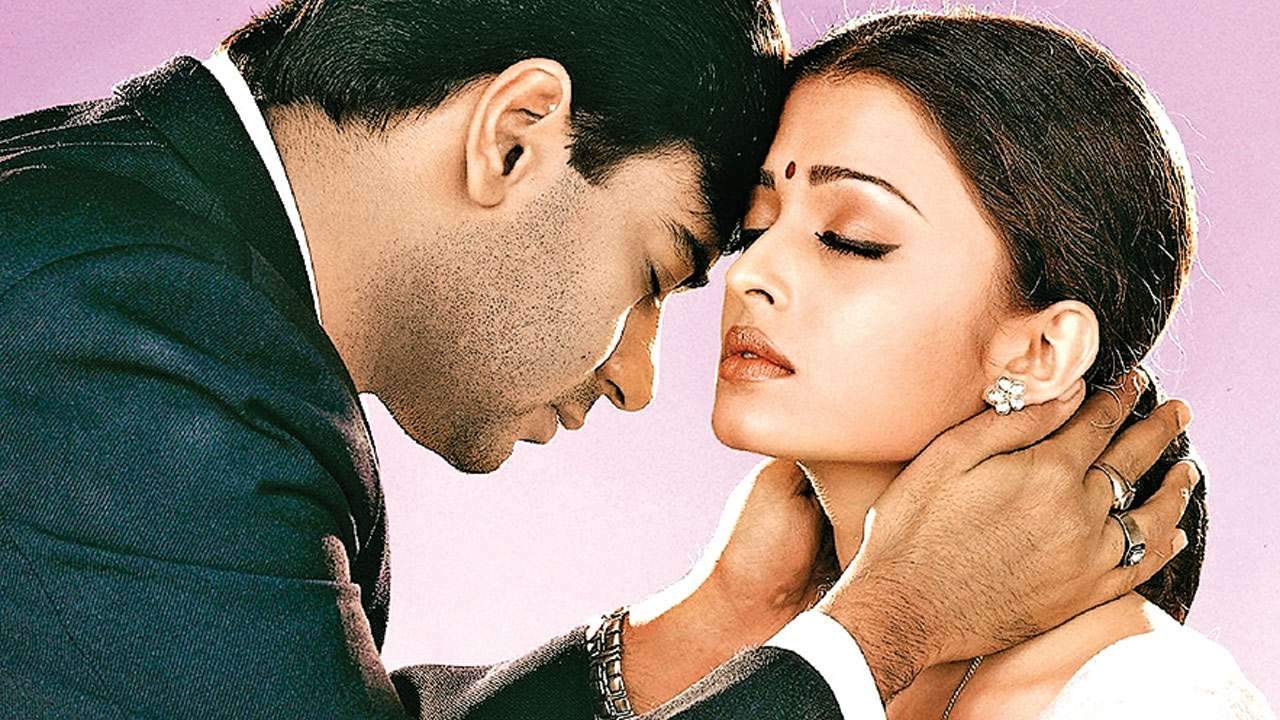 This movie established Ajay as one the finest actors in Indian cinema. He plays the role of a newly-wed man who helps his wife find her lover. Ajay aced his role as the reluctant but loving and supportive husband who fulfills his promise. His restrained and mature performance was much-appreciated by the audience and critics alike. 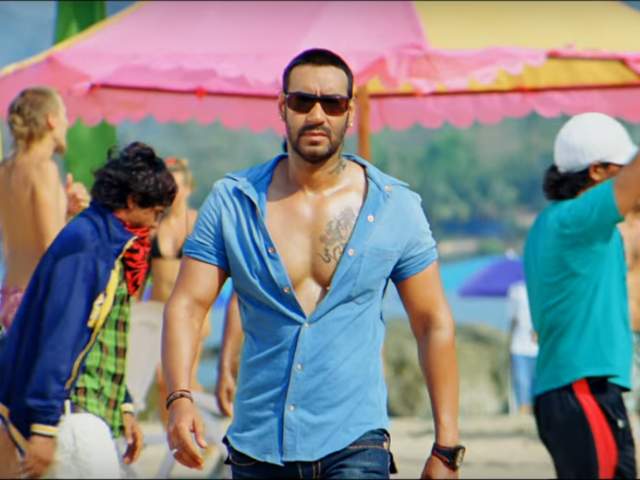 The Golmaal franchise is a comedy-drama series starring Ajay, Tusshar Kapoor, and Arshad Warsi. The four movies include Golmaal: Fun Unlimited, Golmaal Returns, Golmaal 3, and Golmaal Again, all of which helped Golmaal become the eighth-highest-grossing film series in Bollywood.

The movies feature Ajay in relatable characters, from a naughty college student who is vying for a girl’s love (the first part) to a husband whose wife is addicted to soap operas and suspects him of having an affair (second part). Ajay has also been cast as a water sports stall owner and a grown-up orphan who ends up in a haunted house in the other Golmaal films. With this franchise, the actor proved that he isn't just an action hero who does intense roles, and that filmmakers can rely him on comedy. 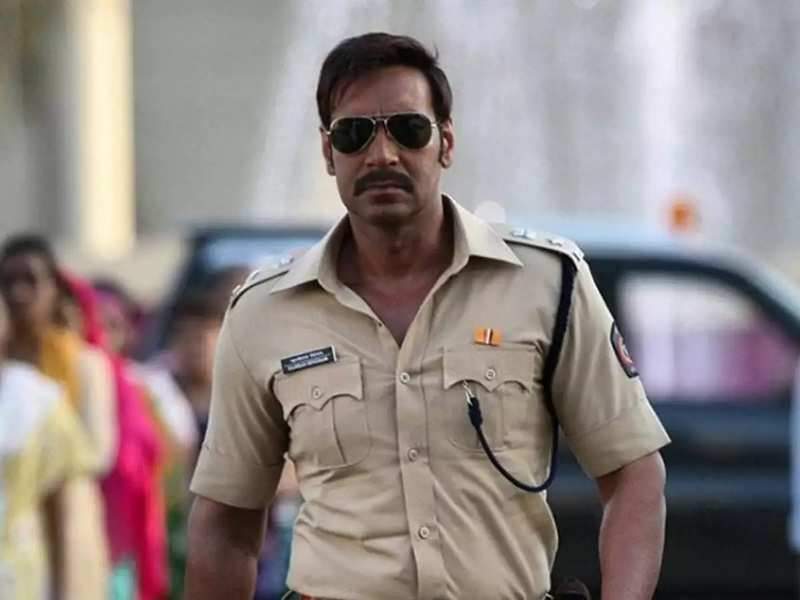 A remake of the Tamil blockbuster Singam starring actor Suriya, Singham portrays Ajay as a powerful, bold police officer who challenges the gangster-turned-politician Jaikant Shikre, who is involved in mafia, kidnapping, and other kinds of crime.

The story talks about how Bajirao Singham, an honest policeman, brings down Jaikant with his resourceful and power-packed hitbacks. Ajay Devgn looks every inch the fearless cop he plays in the movie with his steely gaze and confident swagger. A story that goes back in time and is set in the historic era of the Mughals, Tanhaji has Ajay Devgn transforming into Tanhaji Malusare, a dauntless Maratha warrior who happens to be King Shivaji’s trusted lieutenant.

When the Mughals invade Kondhana fort, Tanhaji is sent to reclaim his country for his king, and what follows is the Battle of Sinhagad, where the protagonist takes on Udaybhan, a Rajput who fought for Aurangzeb against the Marathas.

Throughout his career, Ajay Devgn has taken up unique characters that have a massive range and he never fails to delight the audience.