Made In Heaven actor Arjun Mathur on his next big project U Special, and why he is obsessed with cleanliness

Made In Heaven, the web series that explored the evolving Indian society through the lens of weddings and wedding planners put actor Arjun Mathur in the limelight. Arjun played the role of Karan Mehra, one of the lead characters. In March this year, the actor was back on the screen in the murder mystery Silence... Can You Hear It? alongside Manoj Bajpayee and Prachi Desai. Arjun portrayed a politician accused of murder. Like most of his characters in previous films and series, the actor plays a suave, confident and sophisticated man called Ravi Khanna.

Behind the scenes
Shot in a span of 40 days, the movie put the actor in the spotlight for his nuanced acting but Arjun says there wasn’t really much that he did to prepare for the role. “There is no real process to my preparation. Only if I am playing a character for which I need to change my physical appearance or my vocal quality then I get into specific preparation. Otherwise, I just read the script multiple times and discuss it a lot with the director to understand the mental space the character is in. On the sets, I am a very instinctive actor,” he explains. Arjun’s repertoire of films and series, which includes titles such as Luck By Chance, My Name Is Khan, Brijmohan Amar Rahe, Ankur Arora Muder Case, Fireflies, Indian Summers and Angry Indian Goddesses, says a lot about his talent and the work he delivers. Even in Silence... Can You Hear It? although Manoj Bajpayee has been praised for his performance, Arjun’s performance earned him appreciation. He stood his ground with his acting prowess. 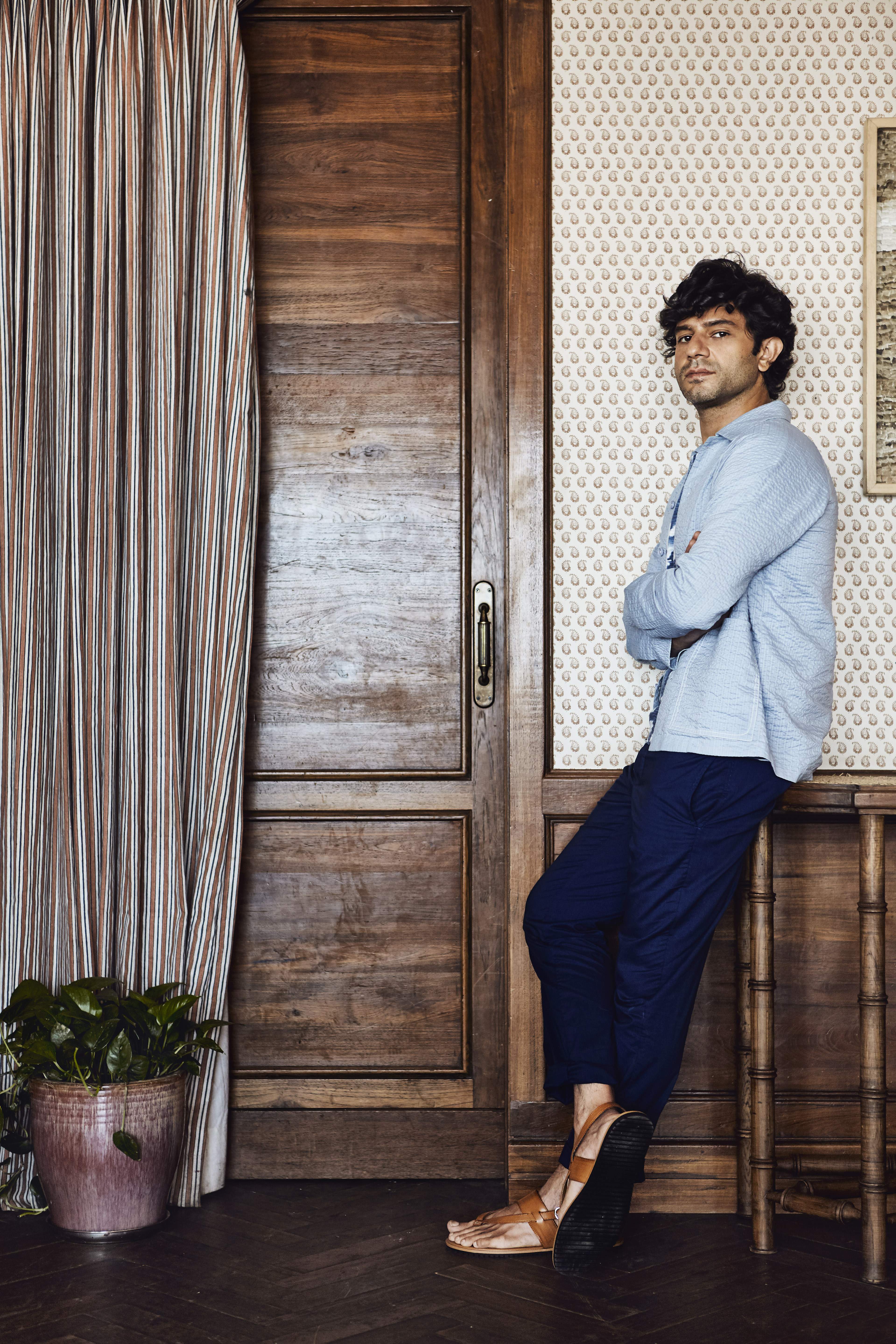 Whether it was his approach or what he finally did onscreen, the actor made a mark. Speaking about his collaborative work with other actors on sets he says, “I am basically a sum of the many traits, methods, and experiences that I have picked up from all the inspiring people I have worked with, right from my days working as an assistant director. I have learnt from working with Amitabh Bachchan, Aamir Khan, Boman Irani and Irrfan Khan. In this film, the atmosphere on the sets was more of collaboration rather than hierarchy because of Manoj Bajpayee. Despite his stature as an actor, he is an artiste who is more particular about the craft rather than his image. So all that mattered for us was how are we going to help each other create the best scene at that moment,” he explains.

Going global
Arjun was nominated in the ‘Best Performance by an Actor’ category at the International Emmy Awards 2020, for his role in Made In Heaven. It was a significant achievement for him, and extra special because the web series is directed by Zoya Akhtar, a close friend of the actor. “Zoya and I have a long history. She was one of the first people I got to know in this industry. She was the writer of the first short film I acted in and the director of the first feature film I was part of. She was also the writer of the biggest ad campaign I was featured in. She has always offered me roles in her films — some worked and others didn’t. I am just fortunate that someone like her has that kind of belief in me,” says the actor who is now rigorously training to get back in shape for season 2 of Made In Heaven.

Shaping up
The actor is training with celebrity fitness trainers Samir Jaura and Puneet Sharma. He says like most other people, he too went through a rough patch during the lockdown and it led to an unhealthy lifestyle. “Last year was terrible. I turned to things that comforted me, like alcohol and food, so I ate unhealthily and was drinking most of the time. But suddenly, when work started, I found myself short on time, I had just three months to prepare for season 2. I also got COVID in November and my training started only in December. Also, this is an Excel Productions project and they need good-looking actors,” he quips, adding, “they can make me take off my shirt any day (for the camera), so I have to be ready.” Arjun will next be seen in Lionsgate’s production U Special, as one of the lead characters. “Lionsgate is one of the biggest production companies, and this is their first-ever Hindi show. The series is directed by Akarsh Khurana (of Karwaan fame). I am acting with a great group of actors like Sumeet Vyas and Parambrata Chatterjee. It is set in Delhi University north campus against the backdrop of one of the biggest education scams in India. It's quite gritty and interesting and deals with student politics, I just love my part,” he enthuses. Among other projects, he will be seen in the next season of The Gone Game, and a film titled Lord Curzon Ki Haveli, a dark comedy to be directed by actor Anshuman Jha.

Quick takes
If not an actor what would you be?
Probably a painter.

Tell us about your pets... are you a cat person or a dog person?
I am an animal person. All my life I was a dog person, I never understood cats. But when I met my partner, she had a black cat, Taz, a 10-year-old. So, by default, I became a cat dad, and I have completely changed. I am a cat person now. I have another cat, a one-year-old Calico called Tilly.

Have you ever used your celebrity status to get a favour?
I used it once to get an upgrade on a flight. I was flying back from London to Delhi with my brother who wasn’t well. The British Airways attendant recognised me, I used that moment to get my brother’s seat upgraded from a premium economy to business class.

What is the best part of being a celeb?
The best part is the fact that you have a platform and a voice to impact people. But not many celebs use it.

What is the worst part of being a celeb?
Losing anonymity.

One project you would like to forget?
I played the role of Rahul Gandhi in the movie Accidental Prime Minister, it’s a film that I try very hard to forget.

What’s the one secret nobody knows about you?
I have borderline OCD. I clean things even after my maid has done her work. I believe there’s a place for everything at home, and I am obsessed with keeping everything neat and tidy.

What are the top three things to tick off your bucket list this year?
Spend quality time with the people I love, wrap up the five projects I’m working on, and move into my new home.