Apoorva Arora was barely 14 when she started out as an actor. The girl-next-door, who shot to fame with College Romance, where she played Naira, is back again with the second season of the series that’s airing on SonyLIV. The Mumbai-based actor talks about sharing a great vibe with co-star Gagan Arora and coming out of her girl-next-door image. Excerpts:

How does it feel being back with the second season?

It’s not just us, but even the audience has been waiting for the second season and that makes the project even more special. Of course, I did not expect College Romance to have a second run. I took the project because I knew I would have a lot of fun on the sets in Delhi. It was a surprise for all of us. The fact that an OTT platform has taken up a show that was one of the most-watched series on YouTube gave us a big boost. It also made us realise that the project is something big and we will have to give our 100 per cent to make it work.

What is the second season about?

Season 2 takes the show a notch higher than the previous one. Of course, there is friendship and love but there’s also drama and more complex emotions. 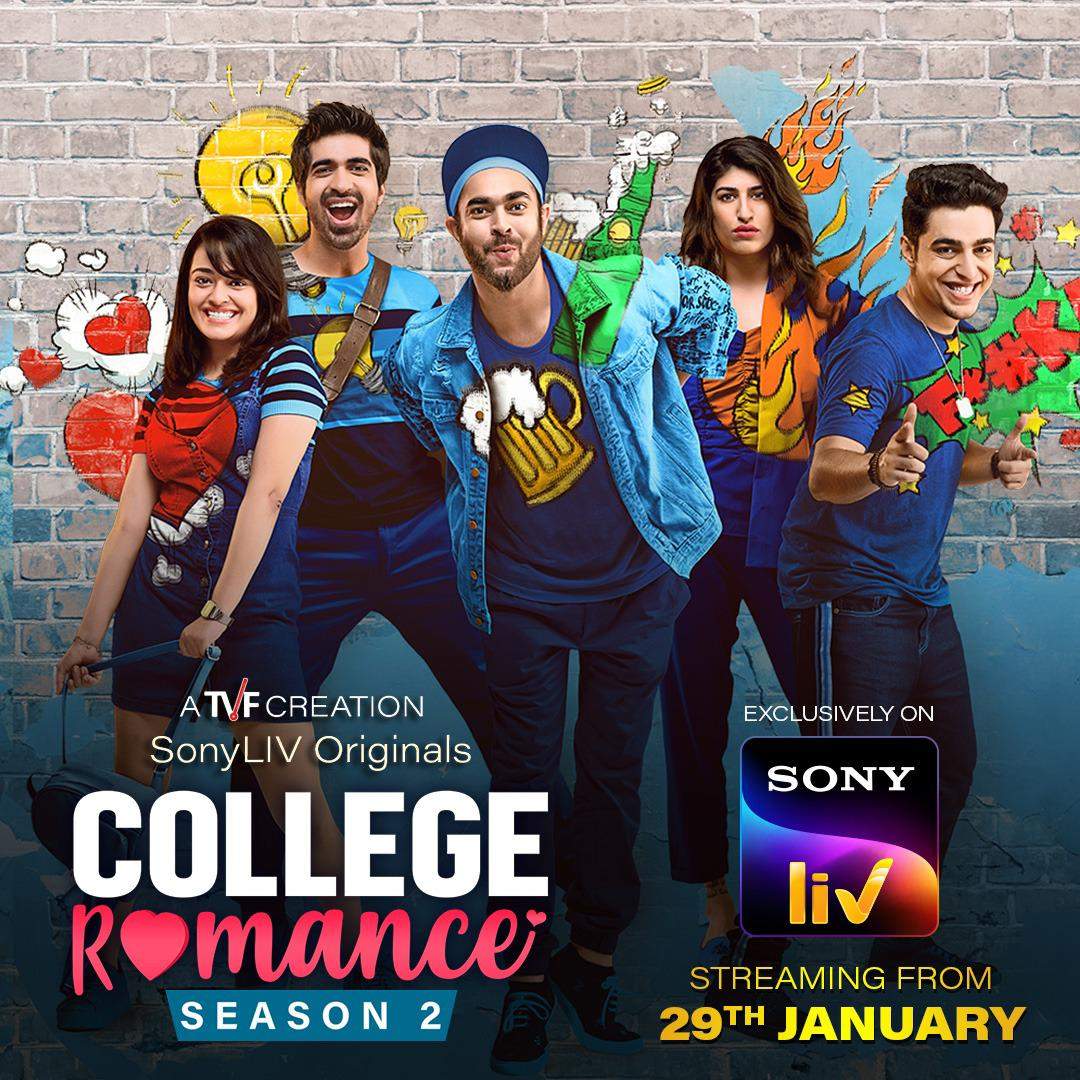 How much has your character evolved from the first season?

Naira’s character has got more layers this time. While earlier she was this tomboy who was all over the place, this time her relationships with her friends have evolved much more.

Any co-actor with whom your bond has strengthened?

It would not be wise to choose one, however, Gagan and I connect more. We have similar surnames and we share a great vibe when we are together.

How was it acting in the show?

It is an amazing feeling especially for me because I never attended regular college, thanks to my acting schedule. So, in 2018, when I got the opportunity to be a part of the show I was living my dream of having a gang of friends and fooling around.

What kind of roles are you looking forward to?

When I started acting, I was getting the girl-next-door kind of roles but I want to break out of that image. So, I am looking for projects that will challenge me and help me grow as an actor.